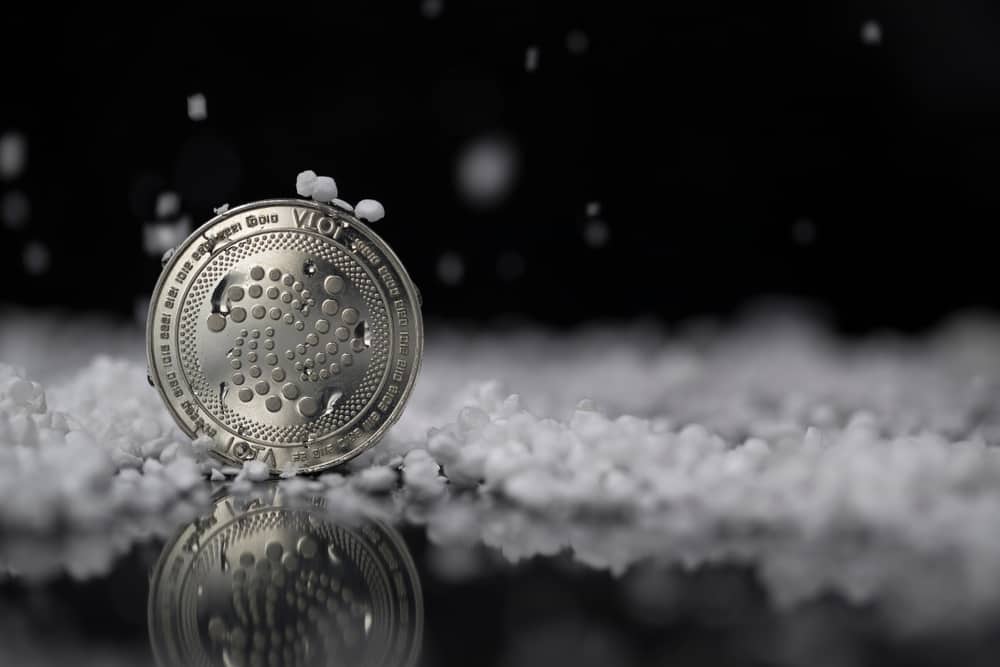 Contents hide
1 From Abstract to Tangible
1.1 Related Articles:
2 What is Ict?

In a blog post introducing the app to the community, Tassanyi noted that Ict is often considered futuristic and difficult to understand, but the new CHAT.ixi app provides it a tangible proof-of-concept.

From Abstract to Tangible

The IOTA community and others may find Ict to be an abstract and difficult idea to grasp, but the CHAT.ixi application will now provide it a “tangible proof-of-concept, it gives ICT a face and showcases what the IOTA extension Interface (IXI) is capable of,” as noted by MicroHash.

CHAT.ixi is a chat application runs on IOTA Controlled agenT (Ict), a lightweight node designed for the Internet of Things.

What makes CHAT.ixi different from other chat applications is that it runs on an immutable and permissionless network that preserves data-integrity.

Therefore, the chat doesn’t come with any moderators or rules. This presents a wide range of opportunities as well as risks in the chat app, as accepted by Tassanyi himself. Particularly when it comes to the opinions of those who are suppressed.

The app will be completely free of ads and does not collect data from the members except for messages that are sent “on purpose.”

Because of the inner workings of the Tangle, the app doesn’t have a centralized framework and messages cannot be censored or tampered with.

IOTA Controlled agenT (Ict) works as an experimental IOTA node dedicated to the Internet of Things (IoT) where numerous devices connect in a dynamic network.

The unpredictable nature of IoT networks, where devices switch on and off, requires a data integrity protocol with “enough redundancy” to deliver messages and make data accessible.

IOTA wants to be the standard protocol for the Internet of Things and is working to bring the possibilities of true IoT to the world.

Immutability and security will form the core of their idea, where they intend to create their own IoT microcosm using Ict, instead of waiting for the edge network to grow and retrofit their solutions accordingly.

Tassanyi also provided the roadmap for Ict where the team will work on improving the general interface design on IXI, extend its module support in more languages (beyond Java), and provide increased security and reliability of the Ict.

A full description of the CHAT.ixi application, IOTA’s vision for the internet of things and Tangle-based IXI’s roadmap can be found on their blog.