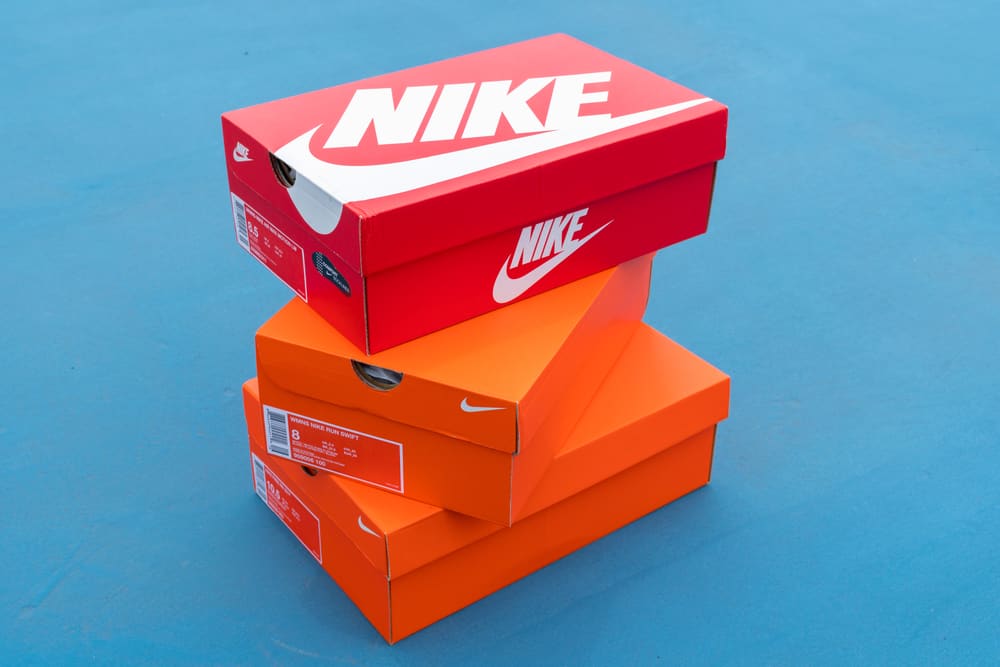 Footwear and apparel company, Nike has filed a trademark application for the word “Cryptokicks.” In the form, Nike talks about a digital currency that would be used by an online group. The company also talked about an online market place for its footwear and clothing sets in addition to a members-only platform.

Cryptokicks Could Become Exclusive to Nike

Nike has applied for a trademark for the word “Cryptokicks.” The footwear company wants to use the word in its currently-expanding digital space exclusively. According to the trademark application, an online community, where the members would use a digital currency could be on the cards.

In addition to that, Nike also described an e-marketplace that would feature its footwear and clothing. If the trademark application is approved, then Nike would have exclusive rights to use the word on its products.

According to the US Patent and Trademark Office (USPTO), a trademark is a word, symbol, logo, or phrase that is unique to a company that provides goods or services. In the United States, the Lanham Act of 1946 primarily guides trademark applications.

Josh Gerben, a trademark attorney at Gerben Law Firm in Washington D.C says that the trademark application by Nike is an indication that the company is serious about developing Cryptokicks as a line of business.

He stated that for the company to make such a move, there has to be a business idea behind it. While there are others who file for trademarks without the immediate use of the words or symbols, Gerben noted that Nike is not one of those companies.

The footwear giant has been experiencing massive growth in its digital and online marketplace. In its quarterly revenue reports last month, Nike revealed that its digital business recorded over $1 billion in sales for the first time in a single quarter. The amount reported signified a 36 percent increase from the same quarter in 2018.

It is evident that Nike is betting heavily on its digital business after applying for trademark “footware” a few days ago. Footware is a combination of footwear and software, which is an indication that the company is also going in big on self-lacing shoes and other digital footwear products.

What Is an IEO? Initial Exchange Offerings [2020 Guide]