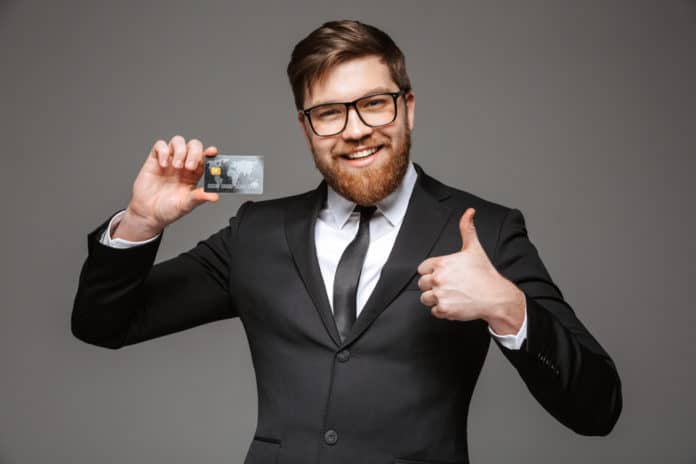 Since January 2018, the London based alternative bank has allowed its customers to buy cryptocurrencies, namely Bitcoin (BTC), Ether (ETH) and Litecoin (LTC) with no deposit, subscription or exit fees. Revolut also accepts payments using 25 fiat currencies, and charges a 1.5% flat markup on the average exchange price, making it very accessible solution for many looking to buy cryptocurrencies.

The new debit card is going to be a metal one and will reward users with a 1% cash back bonus on all their purchases.

As far as pricing is concerned, the Platinum card will carry a £6.99 monthly fee, while providing top-notch services like travel insurance, and zero-fee ATM withdrawals. It resembles the company’s already running premium offer with the added bonus of crypto cash back.

The news of the announcement spread quickly, with many cryptocurrency enthusiasts welcoming the positive news.

Just a week earlier, the startup succeeded in a new round of funding led by Hong-Kong based DST Global with existing investors Index Ventures and Ribbit Capital. It resulted in Revolut raising as much as $250m.

This boosts its valuation above the 1 billion milestone – at $1.7b. With the last funding round, the three-year-old tech startup reached the “unicorn” status, making it one of the fastest growing companies in Europe.

Speaking about the next services on the roadmap, CEO Nikolay Storonsky claims:

“We’re launching secondary cards, which are effectively a product that allows parents to give a card to their kids and then watch their spending and do some parental controls, for example they can’t withdraw from ATM, they can’t spend on drinking etc.”

This adds yet more services to the already published plans of: