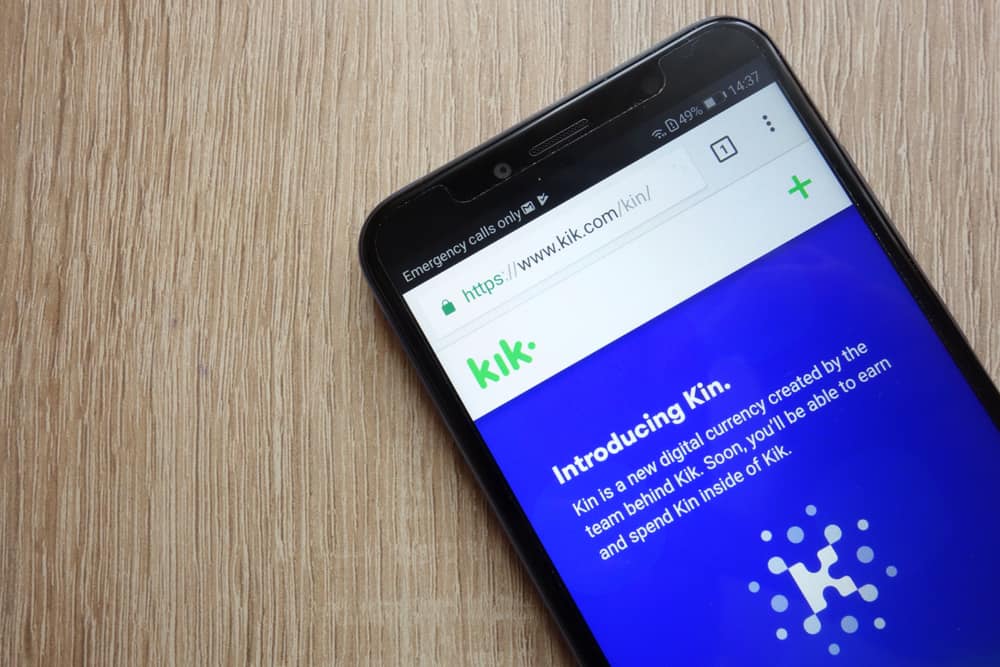 The Kin developer program’s main goal is to foster usage of KIN token while committing to give away up to $3 million to as many as 25 developer teams. Selected developers should successfully create relevant use cases for KIN token in their apps, help diversify and further expand its ecosystem.

Contents hide
1 A Bundle of Financial Support and Business Guidance
1.1 Related Articles:
2 Where Did Kin Stem From?

Commenting on the launch event, Yahoo Finance shared that Ted Livingston, CEO, and founder of Kik and Kin foundation, said:

“Up until now developers haven’t had access to a consumer-ready cryptocurrency that can easily be integrated into mainstream apps and platforms. The Kin Developer Program offers just that, and it also financially incentivizes developers to create natively with Kin, bringing us closer to our goal of becoming the most used cryptocurrency in the world”.

A Bundle of Financial Support and Business Guidance

A blog post shared by Natasha Shine-Zirkel, who is a PR developer at Kik, revealed that each developer team would have the opportunity to earn $116,000 split between fiat and KIN cryptocurrency. Besides, the foundation will assist selected teams with development tools, like the Kin ecosystem development kit (SDK) along with other guidelines mentorship programs, quick-start guides and complete support documents on how to launch a KIN use case.

The Kin foundation announced that it will be reviewing applications for the program from July 11 to August 10 and will present the retained developer teams on August 15. Selected participants will have the chance to attend a virtual education session to discover how KIN ecosystem works and will be required to submit their use case on October 2, 2018. The approved applications will, then, receive their first payout of about 50 million KIN token and $15,000 in fiat.

The second phase requires the participant to hit 10,000 monthly active wallets in order to unlock the second payout of 100 million KIN tokens and $15,000 in fiat by January 1, 2019.

The third and last payout phase of 250 million KIN token and 25,000 in fiat will be disbursed on April 1, 2019, should a successful participant reach yet another significant milestone of 50,000 attracted and retained monthly active users.

Where Did Kin Stem From?

KIN tokens were launched during an ICO event held by the Kik messenger app platform in September 2017, which raised $100 million from 10,026 individuals across 117 countries. The choice of an ICO fundraising event by Kik was explained to be a response to the difficulties faced by the messaging app in competing with bigger social media networks, as reported by the Wall Street Journal.

Following the ICO, KIN started to act as a medium of exchange within the confines of Kik’s social media platform, where users could pay for different digital services, like stickers, special emoji bundles or gaming applications, using KIN tokens.

Famous among millennials, Kik wanted to combine the two aspects youngsters tend to embrace nowadays, namely social media and cryptocurrencies, in order to secure a competitive edge over other market contenders that seem better positioned in the social media realm like Facebook, Instagram or Snapchat.