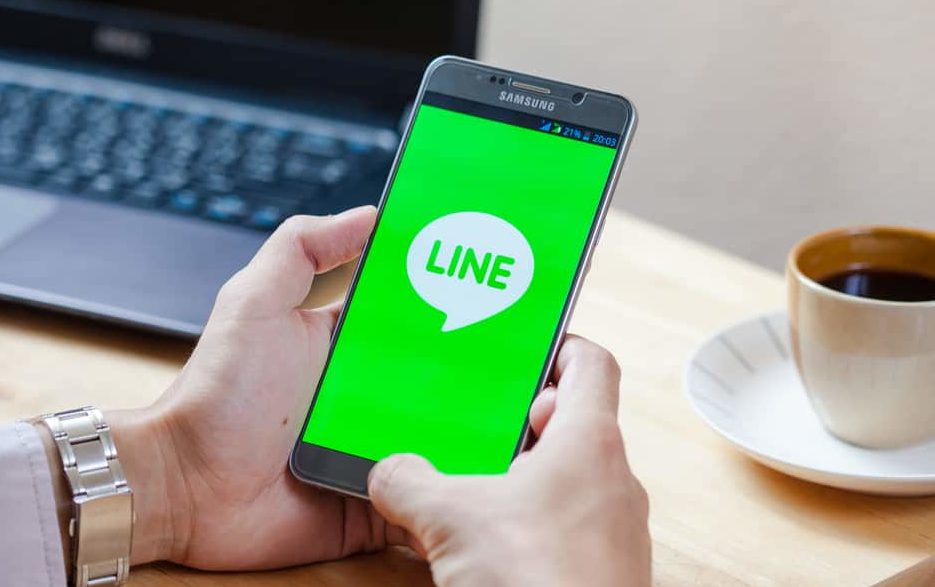 Line, the popular messaging app based in Tokyo, just made its big entry into the cryptocurrency industry by putting up its crypto exchange platform. Surprisingly, the service won’t be available in the US and Japan, two of the biggest crypto markets in the world.

Contents hide
1 Line to Launch BITBOX This July
2 Not Available in the US and Japan
2.1 Related Articles:

Line to Launch BITBOX This July

Line announced that it would soon be launching its cryptocurrency exchange named BITBOX, which is tentatively scheduled to start its operations this month. According to the company’s post, the platform “allows the exchange of cryptocurrencies” but “does not accept exchange between fiat money and cryptocurrencies.”

BITBOX will support 30 or more cryptocurrencies. While the company did not yet reveal the entire list of cryptos that it will accept, its post mentioned that it would support Bitcoin, Ethereum, Bitcoin Cash and Litecoin.

Line is a chat app that is very popular in Japan, with an estimated 200 million active monthly users all over the world. The company also has a mobile payment service called Line Pay, which is already integrated into the messaging app. It is highly likely that the company will try to tap into Line Pay’s around 40 million registered users to boost BITBOX’s business, though it remains to be seen just how the integration will work out.

Not Available in the US and Japan

The company added that BITBOX would be available in most countries except in the United States and Japan. This is surprising since Line is actually based in Japan and the app has a large user base in the country. Also, the US and Japan are the top two largest cryptocurrency markets in the world, so it would have been logical for BITBOX to have a foothold in these markets.

While the company did not give an official explanation on why it won’t be rolling out its cryptocurrency exchange service in the US and Japan, the decision is likely due to stronger regulatory oversights in both countries. After Coincheck’s hacking incident in January, Japan’s Financial Services Agency has grown stricter and punished several agencies for inadequate internal controls. In the US, exchanges are now more careful after the Securities and Exchange Commission ruled that “cryptocurrency exchanges seeking to trade digital assets that may be considered securities must register with the SEC.”