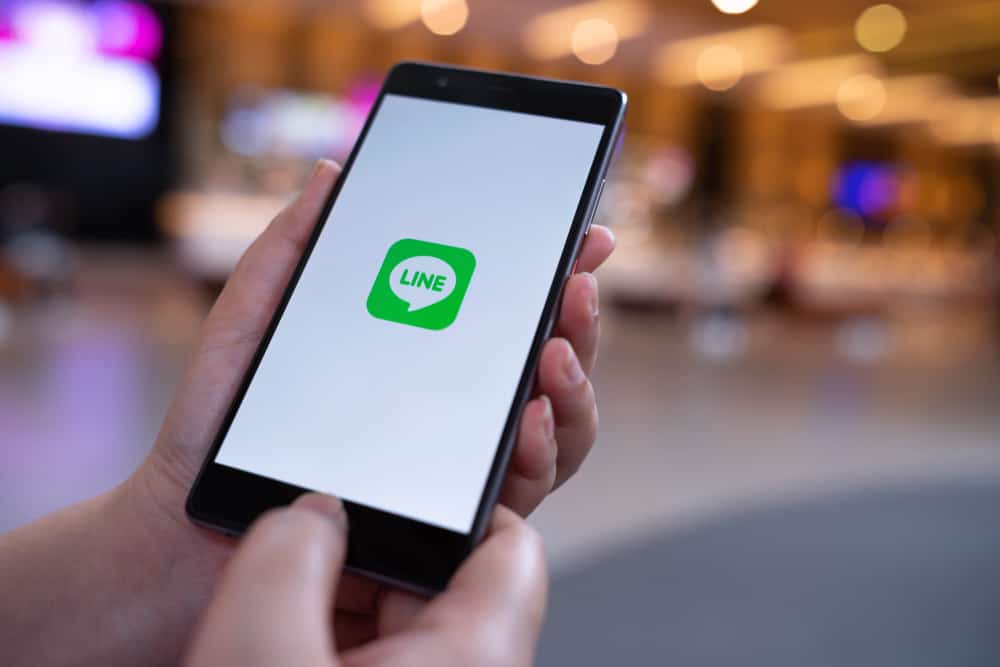 As per the press release, the LINK cryptocurrency token is given as part of LINE Corporation’s reward system. Instead of an initial coin offering (ICO), the messaging giant has decided to use a reward system for its LINK tokens.

LINK tokens can be acquired by using a wide range of LINE services. The tokens ultimately function as a reward, compensation or incentivization tool or as payment tokens to encourage users to use decentralized application (DApp) services that are part of the LINE ecosystem.

For example, a user who has participated in a DApp service related to LINK will receive LINK tokens as a reward. The LINK token can in turn be used as a form of payment or reward for applications within the LINE ecosystem, which includes service categories like commerce, content, social, gaming, exchange and more. One billion LINK tokens will be issued gradually. Of the one billion, 800 million tokens will be available as user rewards. The company will hold onto the remaining 200 million as a reserve.

In regard to the LINK Chain network, the first block in the blockchain, the Genesis Block was already mined on Aug. 23.

LINE will register LINK exclusively on BITBOX. BITBOX will be the primary means by which LINK tokens will be distributed to its users. In connection with this, BITBOX will offer exclusive benefits to LINK holders. These will include discounts on trading fees, payments and access to promotional events.

Unfortunately, because of regulatory compliance issues, LINK tokens are not going to be available in Japan, LINE’s home country. LINE Corporation noted that for Japanese residents, LINK Points will be used instead of the LINK cryptocurrency token. LINK Points can only be used within the LINK Chain ecosystem or exchanged for LINE Points. The LINK Points cannot be deposited, withdrawn, traded, transferred or exchanged at different cryptocurrency exchanges, including BITBOX.

Token Economy to Create Win-Win Relationship Between Consumption and Rewards

Based on LINK’s roadmap, there will be two new decentralized applications to be a part of the LINE ecosystem that will be launched in September. There will be another 10 new DApps running by March 2019. The Tokyo-based messaging app’s goal is to become one of the top digital reward platforms.

LINE Corporation is also keen to support and encourage other companies and developers to participate and build DApps on LINE’s blockchain network. The company believes that it can create a “win-win relationship between consumption and rewards” through its new token economy.

“Over the last seven years, LINE was able to grow into a global service because of our users, and now with LINK, we wanted to build a user-friendly reward system that gives back to our users,” said Takeshi Idezawa, CEO of LINE. He continued:

“With LINK we would like to continue developing as a user participation-based platform, one that rewards and shares added value through the introduction of easy-to-use dApps for people’s daily lives.”

TNW reported that LINE is fairly confident that its extensive experience in building platform infrastructure and large scale-out networks will be helpful in overcoming huge challenges related to blockchain technology, such as scalability limitations and wait-time in processing transactions. While the messaging giant is confident, TNW noted that the company’s whitepaper does not include the technical details. In view of the lack of technical details, it is not certain how LINE will undertake this feat as these problems are major issues that the blockchain industry is struggling to overcome, TNW further notes.