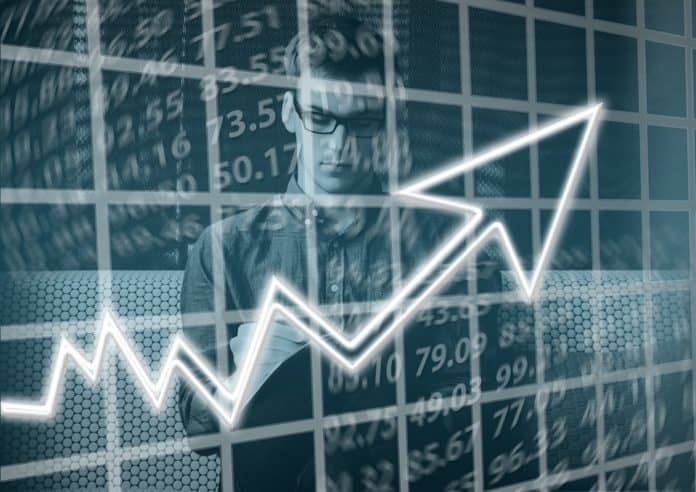 Less than a month since it breached the US$100 for the first time since its inception, Litecoin’s rise seems to show no signs of stopping. Currently priced at US$165, some experts are projecting that the cryptocurrency may breach the US$200 mark before the year ends. The Merkle estimates that this price rise will continue until 2018, surprising many analysts who initially projected that Litecoin would not even breach US$100 in 2017.

According to Coinwire’s article on Litecoin’s recent spike, some experts have suggested that the reason for the price rise is due to investors’ withdrawal problems with Bitfinex. In a statement, the company explained that they became subject to sustained malicious attacks, by way of massive volumes of micro-deposits and micro-withdrawals. At the same time, they were also hit with a huge surge of deposits and withdrawals. Both issues subsequently led to incomplete withdrawal requests despite waiting times that last for several days. The company subsequently announced that it would not be processing withdrawals lower than US$250 until a request mechanism is placed in 1 to 2 weeks. Problems persisted even when Bitfinex already gave the assurance that the issue had been resolved and the system was already back to normal.

A number of subscribers eventually attempted to transfer their funds to Litecoin, which is arguably more accessible for the average buyer compared to the other cryptocurrency alternatives. Many of them later documented on a Reddit thread that their withdrawals were processed quickly. This has led to some investors converting their holdings into LTC. This movement has helped bring up the price of the cryptocurrency.

Meanwhile, an article on Forbes revealed another reason for the Litecoin’s spike is the surge of Bitcoin, which remains the top cryptocurrency to date. The increase in its price has effectively brought up the values of the other cryptocurrencies. The article also revealed that while Bitcoin might have a higher face value, Litecoin actually enjoyed higher year-to-date (YTD) returns at over 4,000%, as opposed to the former’s 1,600%. Litecoin is currently ranked as the fifth largest cryptocurrency on the market.

The parallelism between the price movements of the two cryptocurrencies has led many to take the position that Litecoin is nothing more than a Bitcoin hedge, albeit with lesser downside risks. It is also considered more scalable by nature.

While the price forecasts of Litecoin are generally optimistic, here at Blokt we previously reminded readers that cryptocurrencies, in general, are volatile. Predictions continue to circulate that Bitcoin will experience a bubble, or a rapid price drop, without warning sometime soon. If that happens, it won’t be surprising if the value of Litecoin and the other cryptocurrencies fall as well. It’s worth noting that any investment in digital currencies is highly speculative. Given that the market is largely unregulated, investors are as likely to lose their money as they are to win big on the market.