BloktPrivacy, Tech, Bitcoin, Blockchain & Cryptocurrency
Home News Monero Outlines the Fundamental Right to Privacy and How They Will Preserve... 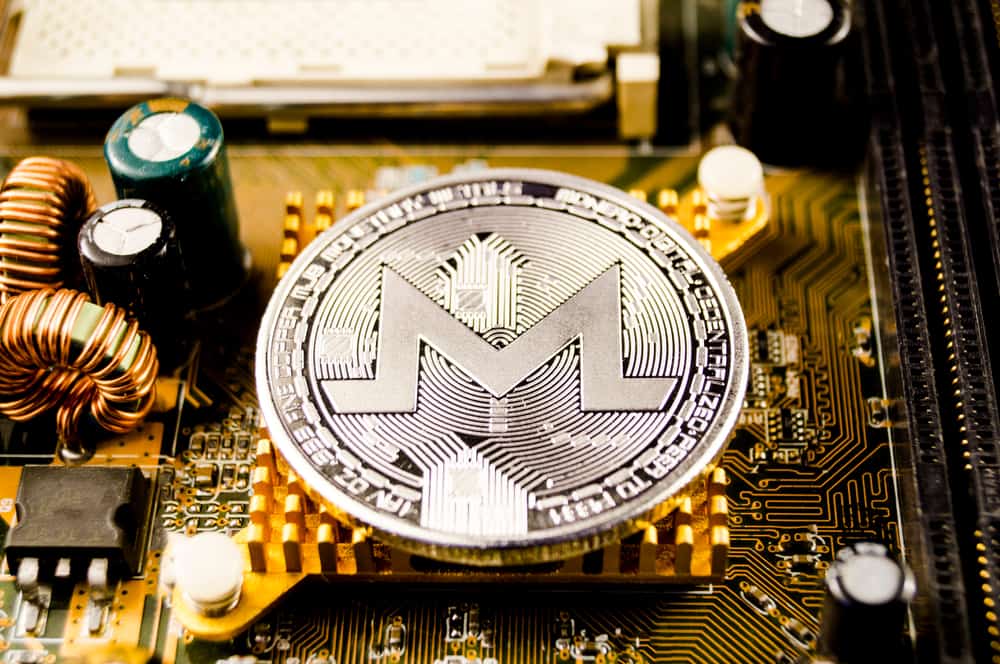 The victory of freedom signified the end of World War II (WWII), the terms of which are outlined in the Universal Declaration of Human Rights by the United Nations in 1948. It is the same freedom that is in jeopardy today as governments have found new exploits to violate people’s privacy. It is this privacy that Monero (XMR) aims to restore with the fungibility feature of its blockchain.

According to Article 12 of the Declaration:

“No one shall be subjected to arbitrary interference with his privacy, family, home or correspondence, nor to attacks upon his honor and reputation. Everyone has the right to the protection of the law against such interference or attacks.”

Freedom is fundamentally dependent on the right to privacy because:

Privacy is a right that is extensively breached by governments, with the ultimate goal of putting the whole world under surveillance — an ongoing violation that governments disguise when exposed, by simply employing alternative methods.

The Barrett Brown case is indicative of the way governments violate the peoples’ privacy on the ways they use their money. The journalist was prosecuted and dragged to an extensive court process for sharing a hyperlink to Stratfor’s leaked documents. The court finally sentenced him to 63 months in a federal prison, as well as to pay an around $900,000 fine to Stratfor.

An organic movement, called “Free Barrett Brown,” was launched, aiming to raise funds to ease the financial pain that the court caused Brown. Later, it was revealed that the Federal Bureau of Investigation, in cooperation with the Department of Justice, had been extensively scrutinizing the bank account dedicated to the cause in order to discover the real identities of the donors.

Monero comes to protect privacy and bring full anonymity in every transaction. Bitcoin, the parent of all cryptocurrencies, has been marked as nonfungible, which means that every coin can be traced up to the point of its creation. Hence, any Bitcoin that has been used to illicit activities can be easily found and blocked from the blockchain.

In contrast, Monero is completely fungible, which means that each XMR can be substituted by another of the same value. Additionally, Monero eliminates the problem of a permanent public ledger by using the CryptoNote PoW algorithm to randomize public addresses, which makes transactions completely untraceable.

Article 2 of the Universal Declaration of Human Rights states:

“Everyone is entitled to all the rights and freedoms set forth in this Declaration, without distinction of any kind, such as race, colour, sex, language, religion, political or other opinion, national or social origin, property, birth or other status. Furthermore, no distinction shall be made on the basis of the political, jurisdictional or international status of the country or territory to which a person belongs, whether it be independent, trust, non-self-governing or under any other limitation of sovereignty.”

The Monero team strives to bring citizens the freedom to use value as they see fit and welcomes everyone to the Monero network. They aim to protect all those rights that humanity fought for during the WWII and grow to what could become a huge wave of revolution.