BloktPrivacy, Tech, Bitcoin, Blockchain & Cryptocurrency
Home News Ripple Looks to Expand to One of the ‘Fastest Growing Marketplaces’; the... 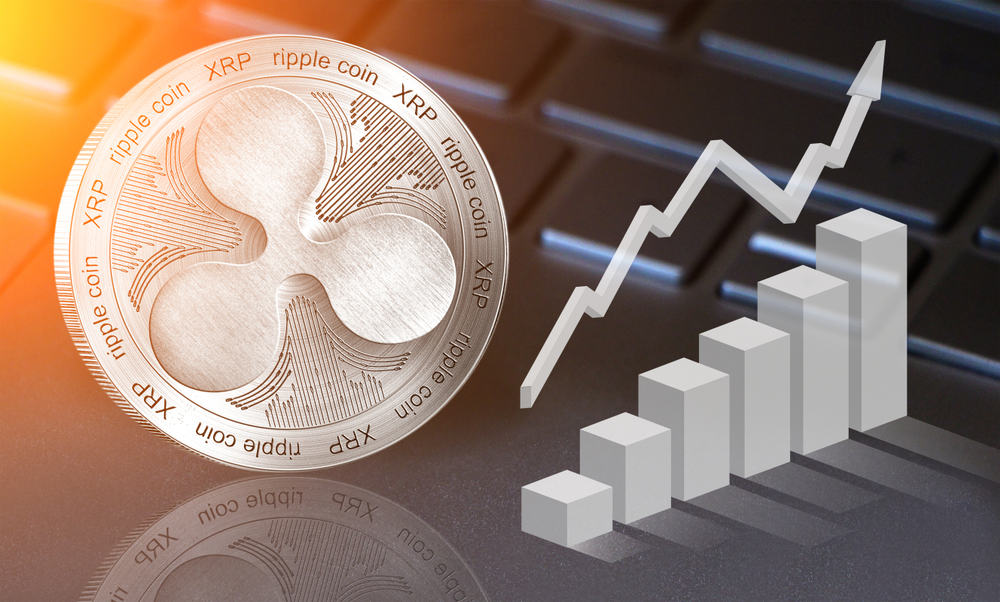 Ripple announced at the Global Islamic Economic Summit in Dubai on October 30, 2018, that they are keen to expand to the Middle East. According to a speech delivered by Dilip Rao, the Global Head of Infrastructure and Innovation at Ripple, Ripple will set up a Dubai-based office before the end of 2018. The organization is eager to enter the Middle East because they recognize that the region is open to emerging technologies and ripe with new opportunities.

Ripple to Set up an Office in Dubai

Rao commented at the Dubai Summit that the Middle East has one of the “fastest growing marketplaces,” which could benefit significantly with Ripple and their cross-border payments. Ripple is therefore eager and excited to form new partnerships in the Middle East and set up an office in Dubai. Out of the 200 organizations that have partnered with Ripple, many are located from the Middle East.

“We now have three banks in Saudi Arabia, two in Kuwait, one in Bahrain, one in Oman, a couple in the UAE here,” said Rao.

“And it really is our fastest growing marketplace.”

Rao is confident that Ripple can improve business relations between the Middle East and the rest of the world and boost the Middle Eastern economy. He provided a very detailed example to the audience, mentioning that sending money out of the UAE can be an expensive and slow process. The process is unfortunately so underdeveloped that some parts in South Asia have even stopped using the SWIFT system and built their proprietary technologies so that they can move money around the world at a faster and more affordable rate. Existing legacy systems like SWIFT cannot meet the demands and requirements of customers today.

Rao expressed at the Dubai Summit that he was also extremely impressed by the UAE Government and their goal to have 50 percent of all Government transactions on distributed ledger technology by 2020. He believes that it is a fantastic approach to foster greater innovation. It will help bring Fintech startups and innovation to the Middle East market.

In Rao’s speech, he also goes into depth about blockchain technology and how it aligns well with Shariah Law, the regulatory approach that many Middle Eastern countries follow. Rao said:

He then discusses tokenization, linking the idea that tokenizing substantial, expensive assets can provide greater wealth distribution. For example, blockchain technology and tokenization can enable an asset that is worth a million dollars to belong to a million different people. These people can now have a digital token that represents their ownership of the asset. He noted that this issue could help the unbanked population, aligning well with Islamic finance principles.

Ripple is currently the third largest cryptocurrency in the world with a market capitalization of $18.4 billion as seen on Coinmarketcap, as of November 2, 2018. While Ripple’s price has dropped significantly from $3.63 in January 2018, to $0.46 in November 2018, the organization has been growing fairly quickly over the past few months. As Blokt previously reported, Ripple poached Amir Sarhangi, Google’s Messaging Lead to join their team as the new Vice President of Product.