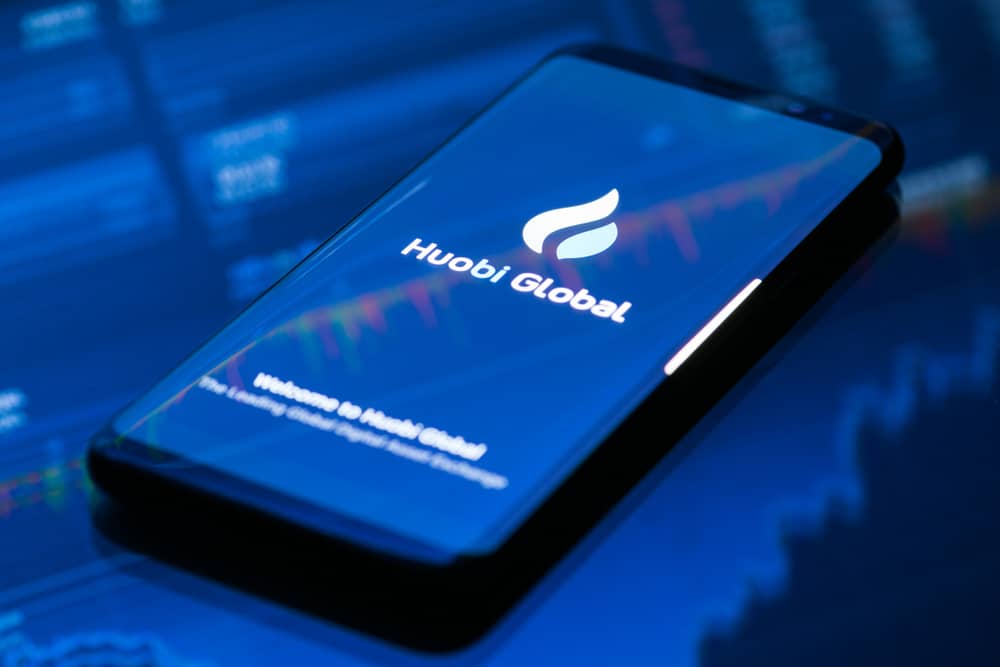 Mohit Davar, the co-founder of Huobi Mena, used the World Blockchain Summit being held in Dubai to reveal his company’s plans to further expand into less untapped markets in the Middle East, Africa, and South Asia; the company stated in an Oct. 25th blog post. Attended by over a thousand people, the summit is a very influential blockchain event in the region and gave Davar the opportunity to reach the right audience for the ambitious plans.

Huobi Group was established in China in 2013 but moved its headquarters to Singapore as a result of China’s ban on cryptocurrencies. The exchange currently provides its services to clients in more than 130 countries, and the company’s “turnover exceeds $1 trillion.”

Davar said that Dubai was chosen as its operational base to head the three intended regions “to replicate its successful experience of eco-system building.”

In the end, Huobi wants to provide a safe and reliable trading platform as it has already done in other regions.

The cryptocurrency exchange cannot achieve its goals without working with strategic partners and is already building relevant partnerships with the right players. Huobi will partner with AI Trader, a startup that offers artificial intelligence based digital asset trading solutions. The exchange plans to partner with more blockchain players in order to deliver a world-class trading experience for its clients in the three regions.

Davar pointed out his excitement for the plans and highlighted that Dubai is a logical location for their plans because it is one of the most crypto-friendly jurisdictions in the region.

Speaking at the summit, Davar said:

“We are very excited to bring the Huobi blockchain and digital asset ecosystem to the Middle East, Africa, and South Asia. As Dubai is leading the blockchain effort in the region, it made sense for us to set up our Regional Head Office here.”

Rashid Yusup, the CEO of Taklimakan, a startup that provides services in crypto education, social networking, and analytics, believes that the UAE is on its way to become a leader in the crypto sphere. Speaking at the sidelines of the Global Blockchain Forum held in April, Yusup said:

“The Dubai Blockchain Strategy aims to position Dubai as a leader in this global technology. Dubai is on course to become the first economy to operate its own cryptocurrency by the year 2020 and the Dubai Land Department is possibly the world’s most advanced use of blockchain by any government entity.”

Africa is slow to catch up with the rest of the world, but a few countries have come to the blockchain party. South Africa, Nigeria, Kenya, Ghana, Uganda, and Rwanda have adopted blockchain technology.

Binance recently opened its services to Uganda, and Huobi’s plans to expand into new territories could signal a new wave in which the traditionally smaller markets are targeted by well-established blockchain firms.