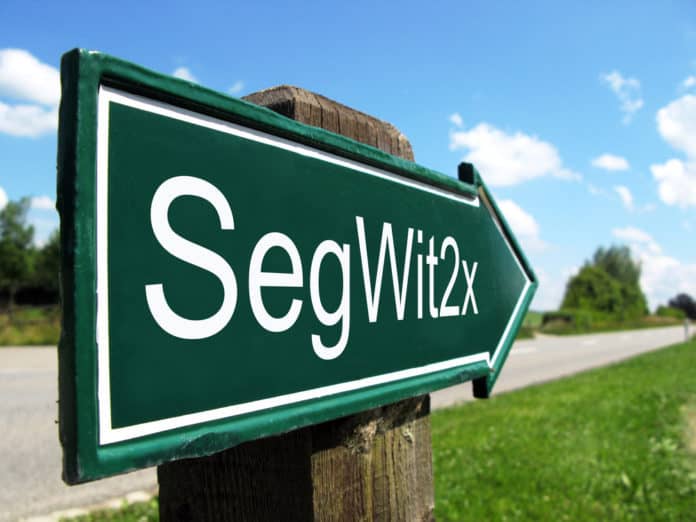 Plans for the Segwit2X upgrade have, for now, been canceled. Charlie Shrem announced the breaking news in a tweet earlier:

Charlie is one of the Bitcoin founders; he referenced an announcement calling off the planned fork which was signed off by most of the remaining signatories of the NYA due to lack of consensus. The signatories of the statement are Mike Belshe, Wences Casares, Jihan Wu, Jeff Garzik, Peter Smith and Erik Voorhees.

The news comes as a surprise to the community, though the price of Bitcoin immediately reacted positively, shooting directly to $7800 from $7480 in the space of minutes.

Whether Segwit2X returns at some point in the future remains to be seen.

IOTA Foundation and RIDDLE&CODE Team Up to Turn Industrial Devices Into...

Binance vs Bittrex: Crypto Exchange Comparison, Which Is Best?