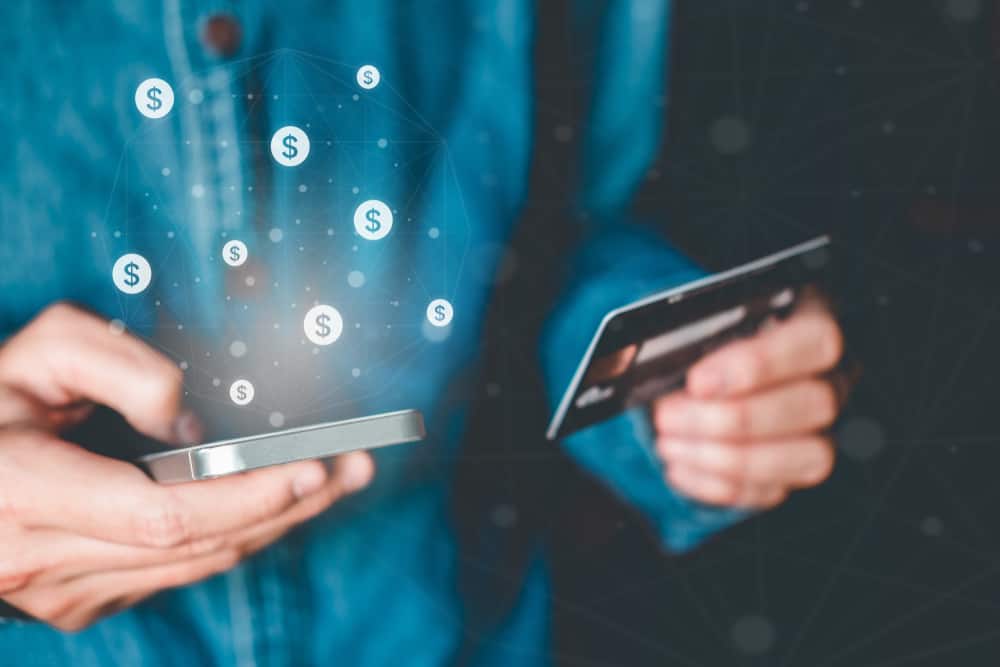 Cards could power the next wave of crypto adoption. Sesameseed is now on the path to creating a newer crypto utilization option for Tron users. A new TronCard has launched in beta for SEEDGerminator contributors at Sesameseed. Any address that has contributed to the Poppy project on SEEDGerminator will receive 5 Poppy tokens for every SEED, and 1 Poppy token for every TRX contributed. Addresses that receive over 10,000 poppy tokens or more will be enrolled in the TronCard Beta program automatically upon reaching HardCap.

Members who successfully get enrolled in TronCard Beta will be the first to receive the TronCard. The fully functional complimentary card allows users to pay at all available Poppy retailers and integrated TRON wallets. The members will also be invited to work with the TronCard and Poppy teams to ensure that the Beta program undergoes rigorous testing.

The card will work as a fully-featured Tron wallet that will include several security features. According to a SesameSeed announcement, the card will have “security features to prevent tampering, including NFC and QR options to transfer TRX. Interfacing with Poppy and other popular TRON wallets while including these powerful features makes TronCard a truly versatile TRX payment method.”

SesameSeed suggests that TronCard was designed as an open payments platform since the very beginning. It will be integrated with as many applications and wallets connected to the Tron blockchain as possible. With the help of the real-world Beta program, the development of this payments card will become truly versatile and help in laying a strong foundation for its future.

The announcement also suggests that “Anonymity is key” to the payments card. Therefore, addresses that receive over 10,000 Poppy tokens will be provided instructions on how to procure the card through a third-party distributor.