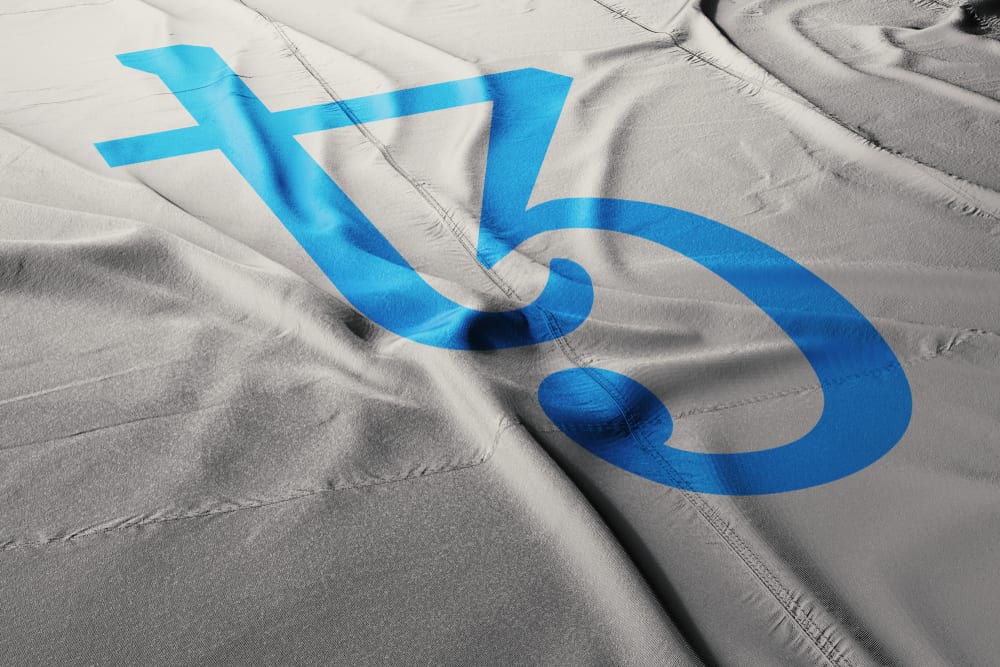 Today, the Tezos Foundation announced the issue of 14 new grants to various ecosystem projects that submitted proposals to the Foundation’s recent ‘request for proposals (RFP).’

Legal documents have already been completed, and the funds have begun to be issued to approved projects.

Who Received the Ecosystem Grants?

The following individuals or organizations all received grants from the Tezos Foundation today for their projects which benefit the Tezos ecosystem. The 14 projects include:

Catsigma, the Tezos developer, received two grants. The first grant was for Misualizer, which is a tool that enables users to trace their internal transactions and visualize the possible behaviors of smart contracts.

Catsigma’s second grant was for TezBridge, which enables users to interact with Tezos applications. The grant will be used to improve the TezBridge documentation, including screen recorded GIFs for features, text manuals, application examples, and more.

The Norn Community has received a grant to improve its Telegram bot called TezosNotifierBot and to expand it to other platforms like Twitter. The bot can be used to monitor events on the Tezos blockchain.

ECAD Labs, a software and services consultancy, has received a grant to improve a Tezos remote signer called Signatory and develop a Tezos Grafana data source plugin. Tutorials and documentation for the tools will also be created.

Runtime Verification, a company that uses runtime verification techniques to improve software systems, received a grant to “develop a formal semantics and reference implementation of Michelson, a domain-specific language for Tezos smart contracts, in the K Framework.”

Mathew Smith, an active member in the Tezos community, received a grant to support his creation of a book that will help bring more smart contract developers and ‘bakers’ to the Tezos ecosystem. The book will be available for free and contain remote signer software and scripts for Ubuntu.

Klas Harrysson, the creator of Tezos.help, a guide for new members of the Tezos community, has received a grant to expand the Tezos.help website. Tezos.help will become a library of all Tezos resources and ecosystem projects.

Agile Ventures, a software development team and consultancy, has received a grant to continue work on Tezos as a Service (TaaS). TaaS is a WebSocket endpoint that enables developers to gather real-time data from the Tezos blockchain.

Reason Association has received a grant to help it grow the ReasonML community. This will be achieved through the release of better learning tools and materials, and by creating content that encourages ReasonML community members to be more involved with the Tezos ecosystem.

Baking Bad, a Tezos development team, has received a grant for its TzKT project. TzKT is a Tezos block explorer that they describe as account oriented, API-first, and lightweight.

Protofire, a smart contract and blockchain development team, has received a grant to create the first version of a “liquidity pool smart contract,” along with a client that can demonstrate its functionality. Tutorials will also be created that explain possible variations and implementation.

The OCaml Software Foundation has received a grant to improve its massive open online course (MOOC), as well as create a new MOOC with exercises that are automatically graded. The courses will help people to learn OCaml, which is the programming language used for implementing Tezos. The OCaml Software Foundation will also launch a project to build an interactive textbook that teaches functional programming in OCaml more effectively.

Ackee, a mobile development company, has received a grant to build an iOS application that shows people how to use the TezosSwift library.

The “If Tezos” – The “If This Then That” (IFTTT) project by fabr(x) has received a grant to develop a “protocol-level trigger and events platform for the Tezos blockchain.” This will support trigger-based functions for applications and automated API methods.

The Next RFP Will begin in September

The Tezos Foundation concluded today’s announcement by stating that a new Ecosystem Grants RFP period will start on September 18, 2019. More information on the 14 projects that received grants can be found on the Foundation’s website.