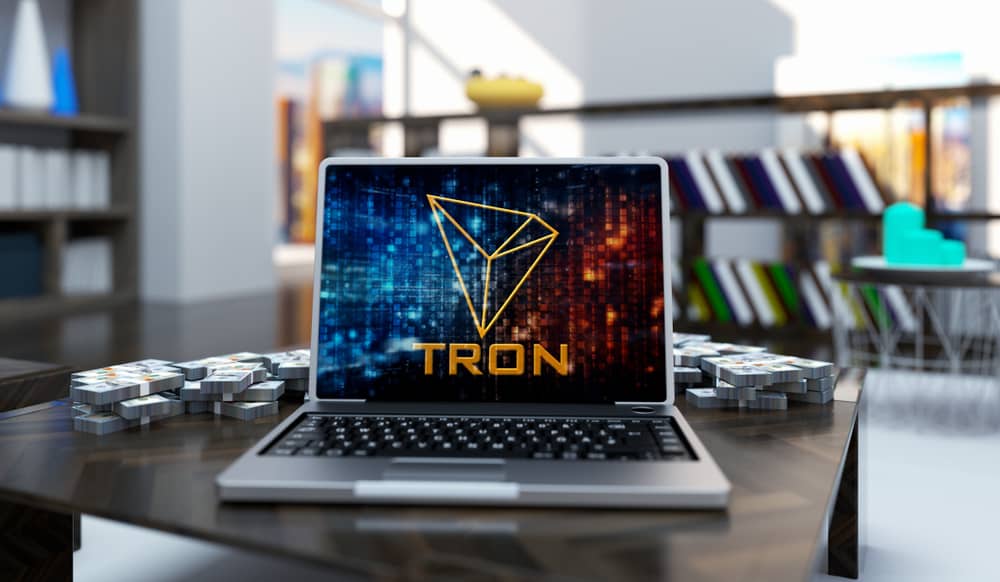 Tron, one of the most popular blockchain-based operating systems for building decentralized applications (Dapps) launched a decentralized exchange (DEX) known as TRX.Market, based on the Tron network on Dec. 12th.

The new project is being marketed as the world’s first DEX based on the Tron network.

According to the platform’s creators, the decentralized exchange was designed to be safe, transparent, and convenient.

The platform has listed three trading pairs – BET/TRX, FUN/TRX, and GOC/TRX which are all based on the Tron’s native token TRX.

Justin Sun, the founder and CEO of Tron tweeted on Dec. 9th that TRX.Market and Tronscan.org were jointly launching a “Tron DEX trading platform with a powerful engine.”

The team that developed the platform originated from Tron’s community; its operational entity is based in the Caymans and the team in Malta. The team abides by the laws and the regulations of the territory they are operating from.

All trades on the DEX are carried out in TRX smart contracts, and the records of transactions are stored on public blockchains in order to achieve transparency.

Users are allowed to directly use wallets, and the “exchange cannot interfere with users.” This is done in order to improve the security of digital assets.

Developers who want to have their tokens listed on the new DEX need to fill out an online platform which will be reviewed by professional auditors.

If the application meets the required conditions, the DEX will reach out to the applicant within a week.

Some Twitter users responded positively to the announcement, and one user went as far as claiming that “Tron will be number one in the crypto world.”

Binance, one of the largest cryptocurrency exchanges by trading volume released a demo version of its decentralized exchange in August and expects to launch a beta version in 2019.

The Survival of the Fittest

The crypto market has experienced a downturn in prices since the beginning of the year, and this has led to several companies shutting down their operations, trimming staff, or closing off some of their subsidiaries.

Bitmain, one of the largest companies in the crypto space was recently forced to close its Israeli-based operations resulting in staff being laid off.

The news of the decentralized exchange has done little to lift the price of TRX so far – which has been mostly declining like the majority of the crypto market.

According to CoinMarketCap, TRX is trading at $0.0132, down 2.43% from seven days ago. However, today the crypto market is seeing an all-around boost in prices, and TRX has increased 4.31% over the last 24 hours.