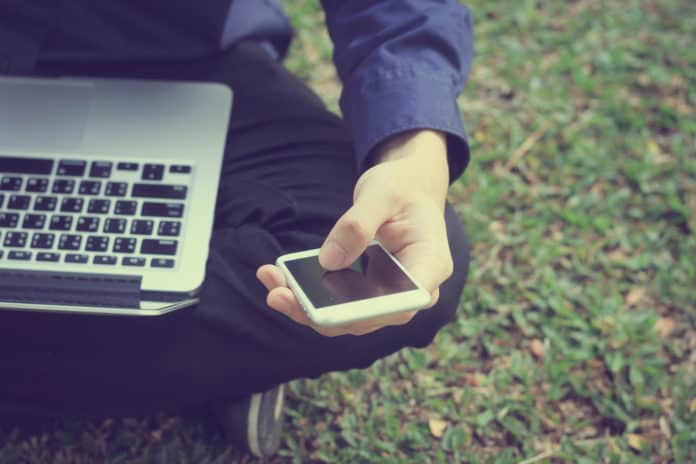 Twitter, the last available social media platform for crypto-related advertising, is said to be banning the ads. Following in the footsteps of other big-time advertisers, Facebook and Google, Twitter will no longer allow ads related to ICOs, wallets and more. Last month, Twitter banned a number of crypto-related handles, and now seems to be taking a step further in curbing deceptive advertising on its platform.

Another one Bites the Dust

Following the successful FBI and SEC requests that Facebook and Google ban crypto related advertising, Twitter was the last outlet for crypto ads. No more. Twitter has announced a ban on crypto-advertisements and according to Sky News, the ban will go into effect in two weeks.

Recently, Jack Dorsey, Twitter CEO, has gone under some fire from Twitter users. A prevalence of fake bot accounts marketing crypto scams had bogged the Twitter crypto community down. Last month, some crypto related Twitter handles were deactivated- even reputable ones. Now, it seems that the social media platform will be going even further in handling this issue.

U.S. financial regulators have made themselves clear about how they view cryptocurrencies and ICOs. These are synonymous with securities to entities like the FTC, the SEC, and the FBI. Regulators closely monitor the advertising related to securities, bonds, and other investment opportunities, so they are looking to pull the reins in on cryptos and ICOs.

Looking with closer scrutiny at crypto related ads is not a bad idea. Google and Facebook rely on automation to verify their ads, so human eyes don’t vet the validity of information before ads go out. This is a big problem; many of the ICOs offered last year were scams. Offerings fell apart in a few weeks or months, and project leads evaporated with pockets full of cash. Famously, BitConnect offered 40% returns to gullible investors and imploded in January.

In the past, YouTube, owned by Google, and Twitter have been major advertising platforms for crypto projects, both legitimate and illegitimate. Advertising restrictions levied by regulators won’t solve the whole problem.

Deceptive and manipulative information will still be used to defraud investors and shape the crypto markets. Individual project ambassadors and early investors will be able to garner a following for their schemes, and with the volatility of the crypto markets, telling the scam from failure is not always straightforward.

The Bitcoin market, in particular, is facing a bit of volatility. It has taken its worst downturn in years over recent weeks. Monday the value inched up 2.7%, to a somewhat respectable $8417. The rally in Bitcoin helped out the other top 10 most valuable cryptos, sending a wave of upward mobility through exchanges.

The values have been dropping for a few reasons. Notably, the advertising bans mentioned above, as well as the recent Coincheck hack, increased pressure from regulators, increased costs to mining operations, and a recent rumor that PayPal was going to ban users for trading in cryptocurrencies.

Joe DiPasquale of BitBull Capital told CNBC that the freeze might not be over for crypto values, despite these small gains. He says that advertising bans will likely have an adverse effect on values. DiPasquale particularly makes a note of the cost to miners concerning Bitcoin values, citing the nearly $8000 price tag on mining one token. Since miners do not see much ROI at current market rates, this will likely decrease their interest, and concurrently bring the value lower.