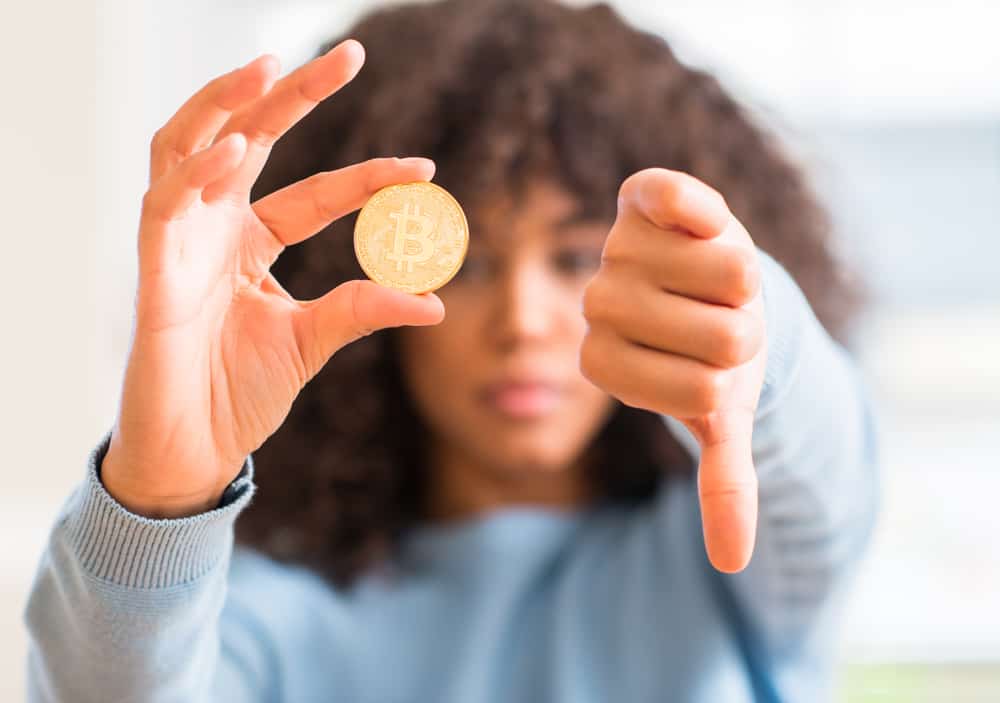 Lawmakers and leaders in UK’s cryptocurrency industry are now pushing for the government to enact regulations to govern the sector. There are concerns from lawmakers that the government’s current vague stance on the industry is putting consumers at risk, leaving the door wide open for potential criminal activities. Meanwhile, business leaders of the crypto sector say Britain could lose out on the race to becoming a global crypto hub if it fails to pass regulations fast.

Lawmakers are now urging the government to pass regulations on the UK’s cryptocurrency industry in a report released on Sept. 19. The report, which was released by the Treasury Committee, likened the industry to the Wild West, with its highly erratic price swings, vulnerability to hackers and the anonymity that could aid criminals, according to CNBC.

The report added that the government’s ambiguous stance on the crypto sector is not helping anyone but is rather putting consumers at risk and could be opening the door for criminals to move in. Nicky Morgan MP, the committee chair, is unimpressed with the current actions of regulators who, according to him, only “bumble along, issuing feeble warnings to potential investors.”

The report urged that it is now the right time to take action, saying:

“As the Government and regulators decide whether the current Wild West situation is allowed to continue, or whether they are going to introduce regulation, consumers remain unprotected.”

Regulations Could Make Britain a Global Hub for Crypto Trading

Lawmakers also believe that with regulatory reforms, Britain could position itself as a global player in the crypto scene. This view is shared by Coinbase UK CEO Zeeshan Feroz, who believes that the UK needs to execute the reforms quick, or it could lose out to competitors that are already busy luring crypto firms and actively promoting their location as crypto-friendly.

In an email to CNBC, Feroz explained:

“The UK is in a race with other financial hubs around the world who are also vying to become the world’s crypto capital, so it’s important that this regulation is implemented as quickly as possible.”

According to Reuters, western states have taken little concrete action when it comes to regulating the crypto space, so they lag behind some Asian countries in this area. For instance, Japan is one of the first countries in the world to regulate the industry on a national level.