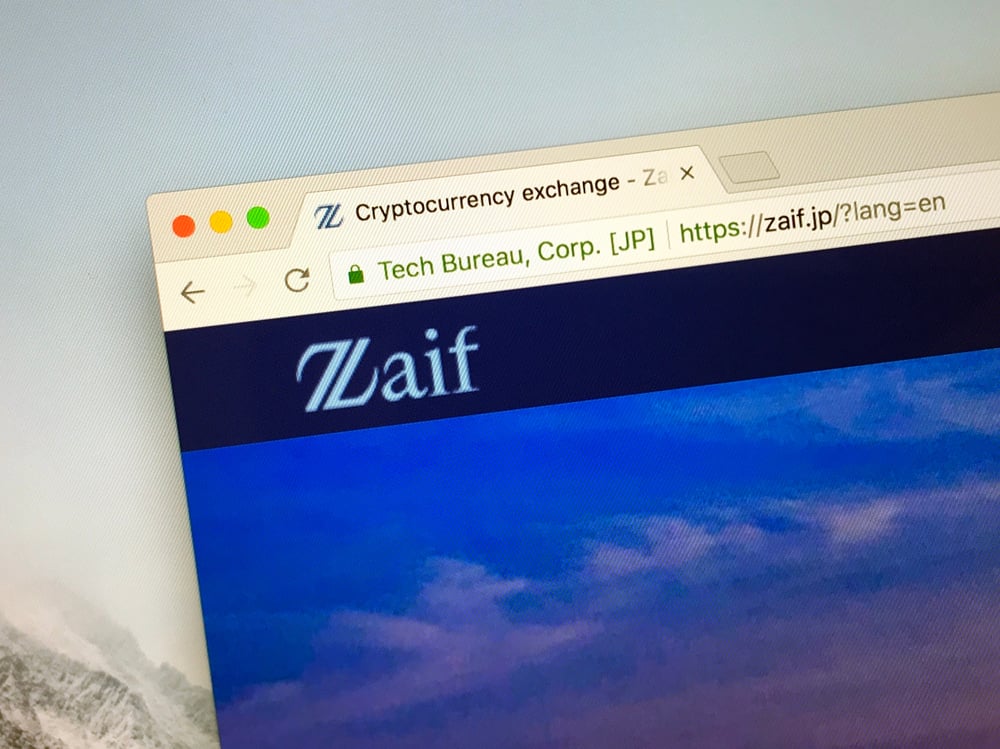 After the shocking ~$500-million Coincheck hack — dubbed as the biggest crypto heist ever — early this year, Japan’s Financial Services Agency has been keeping a close eye on the crypto industry, trying its best to bolster the security of crypto firms and, hopefully, prevent another hack from happening. Unfortunately, another Japanese crypto exchange was just hacked last week, which highlights the fact that the security systems of some crypto firms are far from being unhackable.

Another Japanese crypto exchange was hit by hackers who successfully stole $60 million worth of cryptocurrencies during the incident, according to The Washington Post. The hack affected the Zaif exchange and specifically targeted the hot wallet of its clients.

The hack happened on Sept. 14 and lasted for around two hours, according to Tech Bureau Corp. The company, which owns the Zaif exchange, revealed that a server for Zaif crypto exchange was breached by hackers, which resulted in some of their customer’s cryptos inside the hot wallets being stolen.

In a press release dated Sept. 21, Zaif revealed the amount the cryptocurrencies it lost on account of the hack, which only affected Bitcoin (BTC), Monacoin (MONA) and Bitcoin Cash (BCH) tokens.

The company has not revealed if it plans to reimburse clients who were affected by the hack. At the moment, clients who might have questions regarding their holdings are advised to contact Tech Bureau’s public information desk at telephone number 03-6705-8653 or through the email address pr@techbureau.jp.