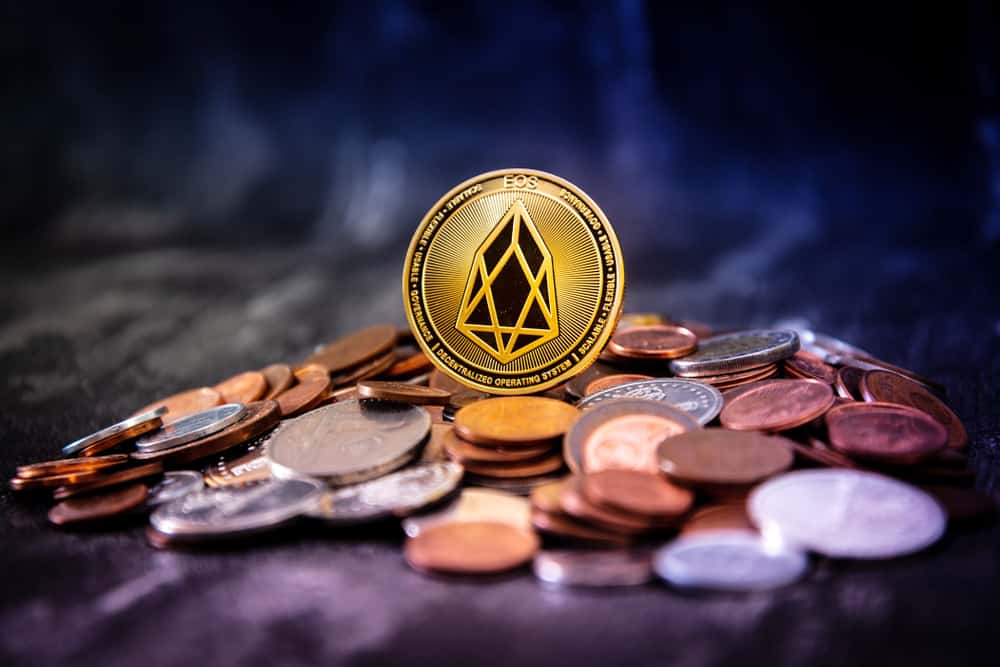 The creator of LetItPlay is bringing a new game to EOS called Wizards.one that will bring CryptoWizards and CryptoKitties-style gameplay together. The game lets users work with colorful digital characters that can be collected, bought or auctioned. The gameplay will also feature a new scalable trading system and tournaments that will be offering real and virtual prizes to the users.

Contents hide
1 Fighting for Honor, and EOS
2 Is It Cryptokitties on Steroids?
2.1 Related Articles:

Fighting for Honor, and EOS

In the gameplay, users will have their own unique characters and will fight each other in different tournaments where they will be awarded EOS tokens amongst other virtual and cash prizes.

Each wizard or character in the game will contain a unique Battle DNA that will affect their battle abilities. It will also consist of a Phenotype which could be used to define the visual appearance and race of the wizard along with their distinct outfit.

CEO Andrey Durakov said that his team started working on LetItPlay last summer to create an audio layer for the internet. At the beginning of 2018, the team chose to work with the EOS blockchain. However, as the development of a new blockchain isn’t easy, they decided to work on a smaller EOS app on the blockchain first.

Is It Cryptokitties on Steroids?

Durakov admits that CryptoWizards is inspired by CryptoKitties. The game lets users collect, buy and breed unique cats that can be traded on the Ethereum blockchain. Unfortunately, CryptoKitties is known as the cause of a huge bottleneck in the Ethereum network during December 2017. However, the chief executive remains certain that the abilities of EOS are different and the network is much faster than Ethereum.

He is also the co-founder of the venture, along with Grisha Klimov. Together, they and CTO Kirill Yurkov worked for seven years and have a shared background going back to the Perm State National Research University. While teaching there for over a decade, the trio has picked some of the best students for their team. They currently employ 25 people, of whom 10 are dedicated to CryptoWizards.

The game has two parts – collectibles and battles. Though the game is designed to trade wizards, it could be scaled to trade any digital asset. In the beginning, the game will feature peer-vs-peer battles between wizards which will then pave a road for big tournaments giving a chance to thousands of wizards to fight for the championship prizes.