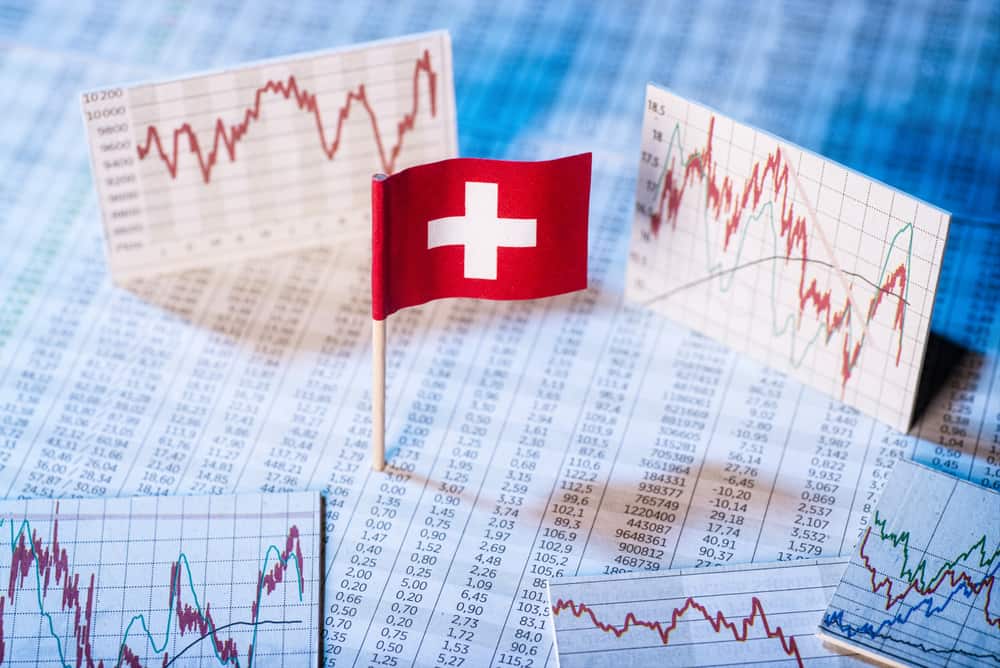 Swiss startup Amun AG is launching this week an Exchange-Traded Product (ETP) that tracks a basket of the top five digital currencies by market capitalization and liquidity, giving investors an opportunity to get exposure to the crypto market without having to own digital assets.

The firm got the final approval for the offering from the SIX Swiss exchange and will have its ETP index listed this week under the ticker HODL5.

Crypto Based Exchange-traded Products: The Journey so Far

Industry enthusiasts had been pushing for a crypto-based Exchange-Traded Fund (ETF) for months only to hit several regulatory barriers over concerns of market manipulation and market surveillance. However, a number of ETPs launched to make up for the lack of ETFs in the crypto market, had been pushed forward with the aim to give investors a certain exposure to digital assets.

Swedish investors, for instance, have an Exchange-Traded Note (ETN) called Bitcoin Tracker One available for trade on the Nasdaq Stockholm Exchange, and this was made open to US investors as of last August via traditional brokerage accounts. On the other hand, Greyscale has also launched for US investors a similar ETN called Bitcoin Investment Trust in 2013. Yet both products only reflect a single digital asset price, which is Bitcoin’s.

Back in September 2018, Amun AG’s CEO spoke to Bloomberg about the progress made so far by his team towards launching a Crypto ETP, and the main triggers behind developing such an investment vehicle. He revealed:

“This was born out of our frustration at seeing vast swathes of the world excluded from easily participating in the digital assets’ revolution […] We want to make buying crypto as easy as buying a stock.”

The Financial Times reported on November 16, that the Amun Crypto ETP would be listed this week on the Zurich based SIX Swiss Exchange. The latter is, in fact, Switzerland’s principal stock exchange, and the fourth largest in Europe with a market cap of 1.6 trillion USD.

Amun AG held that their ETP index gives investors access to a “diversified market cap weighted and automatically re-balancing” basket of the top five crypto assets. 49.7% of the ETP’s asset will be invested in Bitcoin, 25.4% in XRP, 16.7% in Ether, 5.2% in Bitcoin Cash and 3% in Litecoin. Investors will reportedly be paying a regular 2.5% management fee annually on their investment in the ETP index.

Should an investor buy a share, a market maker would purchase the equivalent amount of underlying cryptocurrencies and safely keep them in a custodian. So far, Jane Street and Flow traders were cited as the market makers that has provided seeding for the index. They will also reportedly act as authorized participants.

Rashwan explained that the Amun ETP would give the opportunity to institutional investors accustomed to investing in traditional securities, or that do not wish to set up custodianship services for cryptocurrencies exposure to the nascent digital assets market. He added that the product would provide a gateway for retail investors “that have no access to crypto exchanges due to local regulatory impediments.”