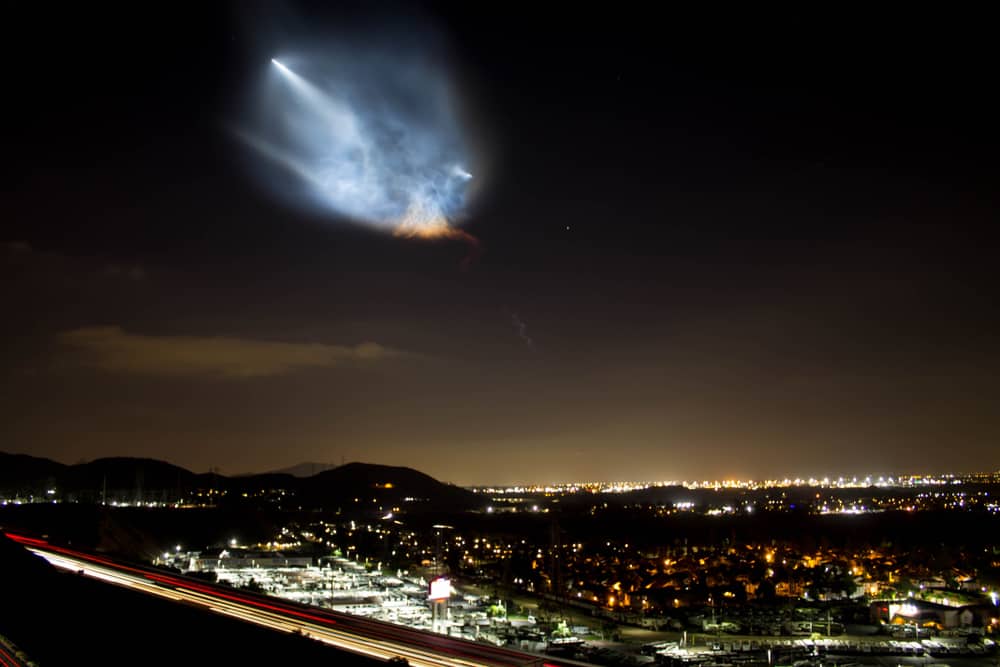 The XYO network announced on Tuesday that it is sending the first blockchain satellite into space called the EtherX. The space journey is the result of their partnership with Spaceflight, a space industry leader.

The satellite will be sent to space using SpaceX’s Falcon 9. The project aims to decentralize the world’s location infrastructure, which is currently dominated by the Global Positioning System (GPS), owned by the US Air Force.

Moving Into Space for Decentralization

In a recent press release, the XYO Network suggested that it is gaining positive attention from the industry for their geospatial blockchain smart contract execution via a drone. The contract was executed at the Spatial Summit, where the company also launched the XYO mainnet called WinterNet, making it the first live Geospatial Blockchain platform.

The fully functional platform is now allowing developers to create their own decentralized applications based on location data called “Geodapps.” The rollout of the satellite network will help the XYO Network get more coverage which could be used to validate their geospatial blockchain nodes on the ground, called “Sentinels.”

The plan is going to be executed in two phases. In the first phase, the key technology partners for the Network will be announced, which will help XYO in providing better location certainty to the “edge nodes,” operated by the Geominers community across the globe.

Currently, the Network is working with multiple mesh networks backed a cryptographic protocol. Each mesh network could have several edge nodes and sentinels, and every one of these endpoints and nodes can verify location, which leads to “geomining,” delivering XYO token to the users.

The second phase will use satellites to help nodes and sentinels in remote regions communicate and verify their locations. This custom satellite with Spaceflight will be sent into space using a SpaceX Falcon 9, CRS-19. The satellite called EtherX will be launched in space in late 2019. The name of the satellite is a tribute to Ethereum.

Scott Scheper, the co-founder of the XYO Network, commented on the project, saying:

“Speaking personally, Ethereum inspired me to go from a long-time blockchain observer to going ‘all in.’ my work is now 100 percent focused on blockchain technologies. What the Ethereum developer community and Vitalik Buterin have built, has moved the entire ecosystem forward, period. As an ode to Ethereum and Vitalik, we decided to name our first satellite the ‘EtherX.’”