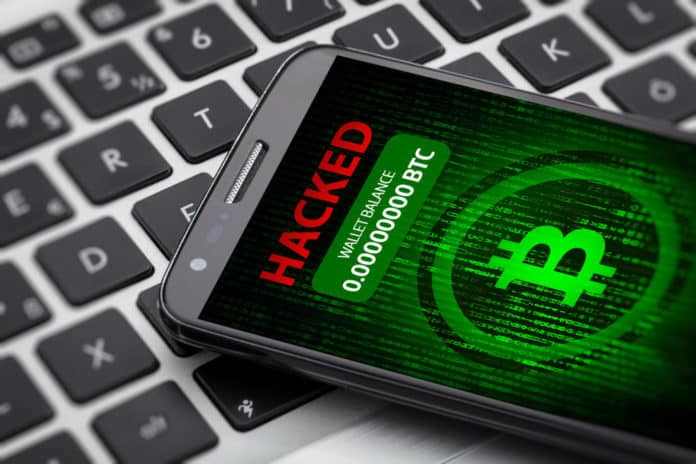 The world of cryptocurrency isn’t a safe place yet. With the many security lapses and fraudulent money-making schemes out there, one can easily turn their head away from crypto.

What’s even worse is that billions of dollars’ worth of Bitcoins have been stolen, and that’s just for Bitcoin alone! There are thousands of other cryptos out there, where each might have hundreds of hacking incidents. But for the meantime, let’s talk about Bitcoin as it’s the biggest and most popular cryptocurrency to date.

Here are the most notorious Bitcoin hacking incidents recorded in history:

Programmer Jed McCaleb founded mt. Gox in the hope of using it for a video games card exchange. He later switched to dealing with cryptocurrencies and sold the site in 2011 after failing to cope with the number of transactions.

Mark Karpeles, a crypto enthusiast based in Japan, bought the site and revamped it. Soon after, it became the most prominent Bitcoin exchange platform in the world. Unfortunately, the company experienced a number of attacks after that. The first one happened in June 2011 when a hacker stole 2,609 BTC. The server also went offline for many days.

The second time was on Feb. 2014 where 750,000 BTC were stolen. This was equivalent to more than $350 million at the time. It was a truly catastrophic incident that bankrupted Mt. Gox and left many users without their coins.

Bitfinex is a crypto exchange firm that runs on a multi-signature wallet architecture. Unknown to them, the system’s design had a major security flaw, which was the reason a hacker managed to breach the network and stole 120,000 BTC. This was worth $72 million in Aug. 2016, making it the second-biggest Bitcoin hack since Mt. Gox.

What makes this less devastating, is that the victims were able to have most of their money refunded – the exchange issued redeemable tokens. Bitfinex is still under operation and is now one of the biggest processors of BTC/USD exchanges in the world.

BitFloor is a good example of how the crypto world doesn’t tolerate any lapses — no matter how small. The crypto exchange was hacked due to a mix of technical issues and human error.

The breach happened in 2012 and lost 24,000 BTC to a hacker who compromised the servers. It was worth around $250,000 back then. The hacker managed to open their customers’ accounts using the backup keys and transferred them to another anonymous wallet.

The lapses of the exchange weren’t hard to figure out. It was a clumsy error because their Bitcoin funds were stored in their entirety in an online wallet instead of offline. Nonetheless, their users were refunded, but Bitfloor was forced to close due to regulatory measures.

Then there’s Poloniex which had promised better security measures above anything else. But still, the unthinkable happened, and in the summer of 2014, the exchange firm lost a significant amount of Bitcoins to a group of hackers.

Though the exact amount is unknown, we have a rough estimate of how much it was, as customer funds were reduced by 12.3%.  Fortunately, Poloniex survived this incident. The company also claimed that they had repaid their customers.

Bitcoinica is another Bitcoin exchange firm that fell prey to the hands of hackers. It lost 46,706 BTC in 2012 after a hacker compromised their customer service network and drained the wallets of eight of their customers. The second hack happened a few months after. This time, the hacker managed to breach the production servers, and in the process stole 18,547 BTC. The reason? Design flaw.

There’s no safe place when you’re in the crypto world. However, you can minimize the risks by storing your Bitcoin in a hardware wallet instead of on these centralized exchange platforms.

Do you think there will be bigger hacking incidents in the future? Sound off your thoughts in the comment section below.