In celebration of Monero’s five successful years since launch, I’ve put together a short introductory guide to Monero. Monero’s goal is beautifully simple: a usable cryptocurrency for everyday payments, that functions as users expect. This includes protecting users from network attacks, large-scale surveillance, and most importantly being accessible anywhere. 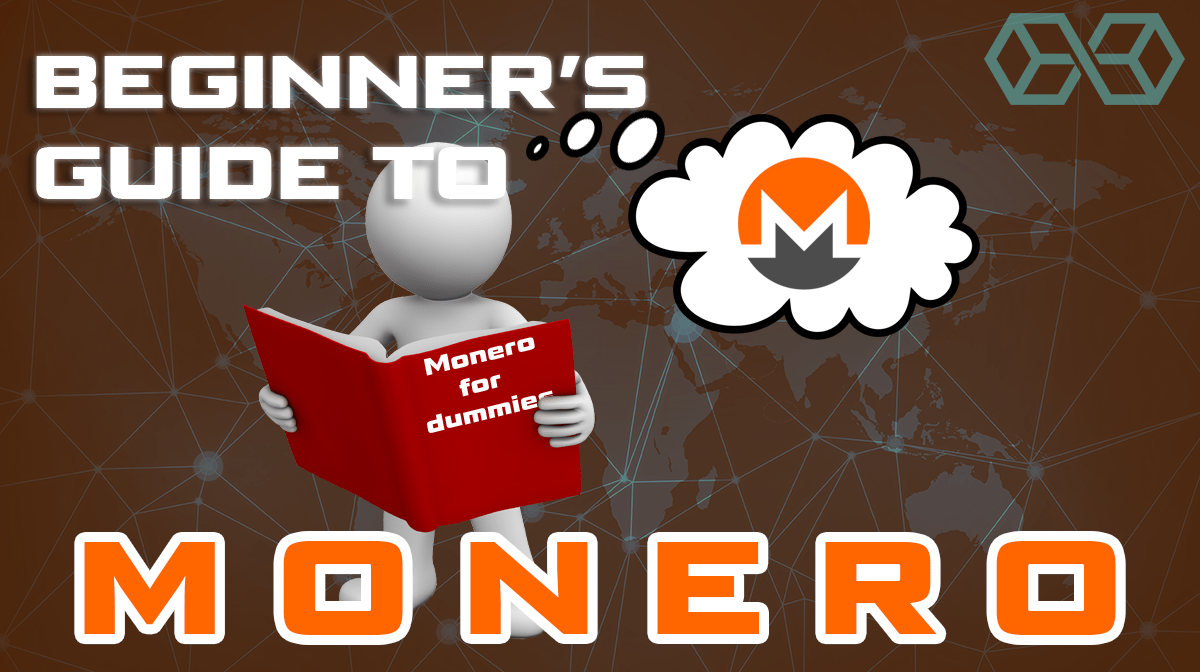 Monero, ticker symbol XMR, was founded on April 18, 2014, by a Bitcointalk forum user operating under the alias “thankful_for_today.” The project initially called ‘Bitmonero’ was a fresh launch of the ByteCoin and CryptoNote protocols, using their code base.

Although ByteCoin and the CryptoNote technology it was based on had its flaws, it was one of the best privacy solutions available at the time, and subsequently, it attracted many developers and researchers. Shortly after CryptoNote’s creation, the core team forked the project away from the original creator, who wished to continue the project in ways the rest of the community disagreed with.

Monero launched with poor mining code, relatively weak privacy, and many other limitations. Over the years, Monero has improved its protocol to make it more robust. Monero added RingCT for much better privacy, set minimum ring sizes, created a vulnerability response process, and implemented bulletproofs.

Now, Monero has succeeded in building one of the largest open-source communities in blockchain and developed a mindset of continual improvement to tackle future challenges. Since its humble beginnings on the Bitcointalk forum, it’s risen through the rankings to count itself among the top 10 cryptocurrencies by market capitalization and is perhaps the most successful privacy coins to date.

So, how have the developers, team members, and the wider community helped contribute to making Monero such a successful project?

Monero has one of the most active development teams and community. Monero is stewarded by the Core Team, an unregistered organization that handles merge requests and maintains basic community infrastructure. Although the Core Team participates in discussions and helps set the vision, they do not make unilateral decisions. Decisions are usually made on GitHub issues, GitHub pulls requests and IRC meetings.

The community organizes into semi-autonomous workgroups based on function. Examples include the Community Workgroup, Research Lab, Malware Response Workgroup, Localization Workgroup, and Outreach Workgroup. Users are encouraged to join existing workgroups or to start their own. There is no shortage of work that the Monero project needs help with!

Users and developers are encouraged to ask questions on the Monero StackExchange. Monero has the third most active StackExchange site of any cryptocurrency, behind only Bitcoin and Ethereum. It’s a great resource, and we need the help of all our community members to answer questions.

Monero is unique in that it is not built on Bitcoin’s code. Instead, it began with the CryptoNote protocol, but it has changed so much over the years that it is essentially its own platform. Monero is by far the largest cryptocurrency built on this code. Monero provides its transaction privacy in three ways: hiding the receiver, sender, and amount.

There is no way to send a Monero transaction that is completely public on-chain. Instead, users can share the view key with select parties to reveal details of the transaction if needed. This group can be as small or large as necessary.

Firstly, Monero hides all addresses by using a stealth address system. Users essentially receive funds in one-time-use safety deposit boxes that only they can open. No other person knows which boxes are assigned to them or how much they hold (if anything).

Likewise, Monero hides the sender by obscuring the source of funds. Ring signatures hide the true spent outputs (these boxes) among others in the blockchain. Furthermore, since these outputs are not associated with specific addresses, observers cannot tell what addresses these outputs are associated with either. Instead, nodes see that transactions are sent from possible sources of funds, which are themselves references to very little. Stealth addresses and ring signatures work together to hide the transaction graph effectively.

Additionally, Monero has an accessible proof of work mining algorithm that is mineable on CPUs and GPUs. It has an adaptive block size to accommodate large spikes in transaction volume without growing unnecessarily or being trapped in an arbitrary constraint. Monero supports pruning, allowing old transactions to be cut down to about two-fifths of their size. Monero’s privacy, security, and scaling are always improving.

Monero is a cryptocurrency with high utility and is meant to be used first and foremost for daily transactions rather than held as a speculative investment or store of wealth.

Monero can be bought and sold on many exchanges, including Circle, Poloniex, Binance, Bisq, Bitfinex, and Kraken. Users should make sure that your investment in Monero is also an investment in the community; consider supporting the fundamentals that give the asset value by donating to various community projects at the Community Crowdfunding System.

So, where can you spend Monero? As you may imagine, many of the services which accept XMR are also privacy-focused or are in an industry where users may wish to protect their identities. For example, there are a number of crypto casino websites which accept XMR, including CryptoLotto, Bitsler, and MoneroDice; as well as a number of VPN providers, e-cigarette providers, and privacy hardware merchants.

However, it’s not purely privacy-focused services which accept Monero. You can even spend XMR on premium Thai coffee beans from Justroasted, buy portable solar panels from Mobisun, or get crypto themed clothing. Additionally, as Blokt previously reported, Fortnite players can also spend their Monero on the online merchandise store, to buy player skins, weapon mods, and more.

You’ve decided you want to buy Monero, but how do you store it? There are a number of options for users looking to securely store their XMR, including an official wallet for Windows, Max, Linux, and FreeBSD. All source code for these wallets is available on GitHub.

It should be noted that downloading the official Monero wallet will require users to sync the entire blockchain to their machine. For users who prefer a lite wallet, which is comparatively much quicker to set up, there are a few wallets which are officially recognized by trusted Monero community members. These include Cake Wallet, Monerujo, and Edge wallet for iOS and Android, or MyMonero for desktop users.

Likewise, there’s a dedicated hardware wallet in the works for XMR, funded in part by Monero’s huge community, which would be a Ledger or Trezor type device focused on secure storage of XMR.

How Can You Learn More About Monero?

Monero has many community resources, but one of the best is a free copy of Mastering Monero. This is a good introductory guide for beginners and developers. Those interested in jumping into the granular details can also read Zero to Monero.

The Monero Community Workgroup holds monthly virtual Coffee Chats where users can ask questions and listen to the latest news. The Revuo, a community-led initiative, covers the biggest events of the week for Monero.