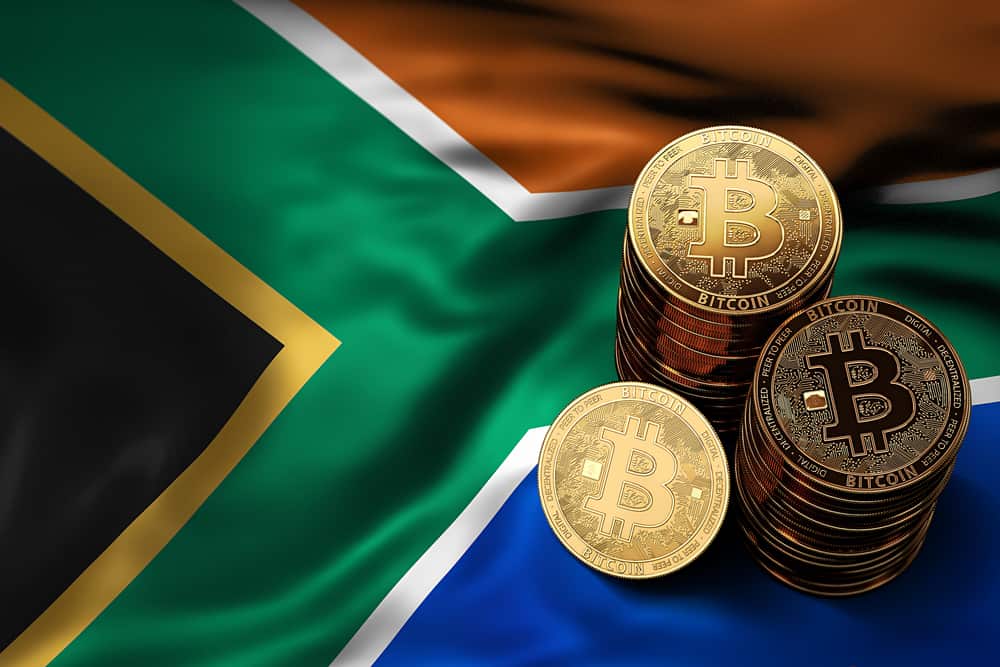 In several African nations, sending money to friends and family is difficult. Using bank accounts could be easy, but it takes days, sometimes even weeks, for transactions to clear. A new CNBC documentary is exploring the nuances of this emerging market and how exactly it is used to make the underbanked communities of the continent function better financially. Titled “Bitcoin: Boom or Bust,” the documentary features anchor Melissa Lee and CNBC Africa host Ran NeuNer.

Contents hide
1 Where Is the African Bitcoin Gold Mine?
1.1 Related Articles:
2 Bitcoin Is a Necessity for Poor Communities

Where Is the African Bitcoin Gold Mine?

One of the largest and poorest townships of South Africa, Khayelitsha, is telling the world the most important use case of Bitcoin. Though it is widely criticized as a speculative investment in the western world, Bitcoin is making life easier in poor and unbanked communities of the nation. The documentary follows an Uber driver in Zimbabwe, living in Cape Town, who describes his experiences when transferring money.

The driver, Kuda Kwashe, told the team that he has only three ways to transfer money to his family. The first method is bank transfer, which takes days or weeks to complete. Kwashe even says, “sometimes the banks didn’t have the money.” His second option is to use a wiring service, which transfers money quickly but charges a hefty 10 percent fee for the same. A third option is to talk to a bus driver going from Cape Town to Zimbabwe and hand him the money, hoping that the bus will not get delayed or robbed and that the driver will be honest enough to give the money to his family.

“I wish there was another option that is safe and cheap to send money.”

Bitcoin Is a Necessity for Poor Communities

In emerging markets like South Africa, communities could be very poor and unbanked, and they could be exploited by some traditional financial institutions as well. In this case, Bitcoin offers a low-fee and quick and easy way to transfer money. As the network is borderless and there are no central banks or third parties involved, the value is transferred without issue.

Commenting on the necessity of blockchain in Africa, NeuNer says:

“My view is that this is where the blockchain should start. In the US or in sophisticated countries … blockchain is kind of like a fun thing. It’s a movement against centralization, and it’s a fun technology game that everyone is playing. But it’s not a necessity. You certainly don’t need it. In Africa, you actually need it.”

As people in poor townships like Khayelitsha are becoming more aware of blockchain technology and digital currencies, they are finding a method to send and receive money that is inexpensive and secure.