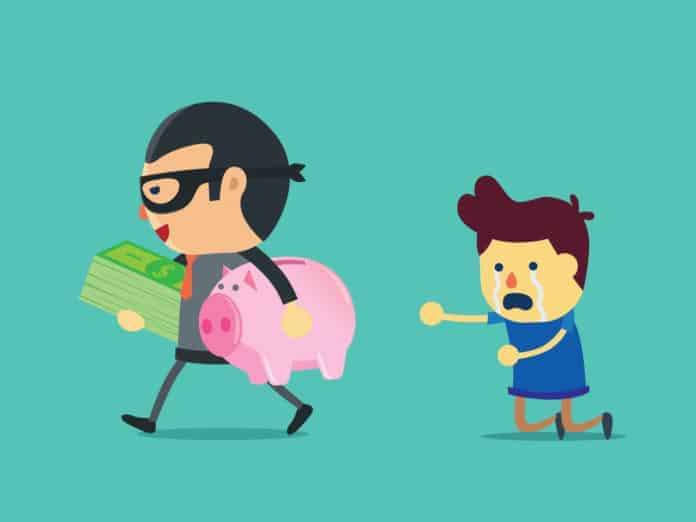 Contents hide
1 Another Bitcoin Trading Company Crashes
2 South Africans Lost Millions of Dollars to Cryptocurrency Scam
3 Not All That Glitters Is Gold
4 More Woes for Investors
5 Law Enforcement Urged Victims to Open Up
5.1 Related Articles:
6 A Warning to Every Other Investor Out There

This could be the end for a company called Bitcaw Trading Company (BTC) as it faces the panel of the South African authorities. An investment fraud which was said to have been targeting specific individuals was traced to the company. A search for the company on the internet showed that its activities had been suspended. Well, this is BTC joining the long list of the bitcoin exchanges who are no longer with us.

Crisis looms as 28,000 people lost about $80 million which is over a billion in the South African currency. In the beginning, the investors had a good time as they were getting paid a good rate which superseded what most trading companies offer. That is the strategy which BTC used to lure its investors. CCN reported that the company presented an offer where you could make 2% per day, 14% per week and 50% interest per month. Isn’t that tempting?

Not All That Glitters Is Gold

The attractive returns allegedly came every Mondays until some investors suddenly stopped receiving payments. This could remind you of some Ponzi schemes which have failed in the past. You all know how Ponzi works, but you’d agree that crypto is a lot different. The common risks that come with investing in cryptocurrencies are technical failures, volatility, and competition from other currencies to mention a few. The case with the South African Crypto Firm is, however, on another level.

According to a report that surfaced online in March, BTC Global was launched in September 2017 by a trader named Steven Twain. Steven Twain, who no one currently knows his whereabouts, was noted as the company’s ‘primary trader’ on BTC’s website. As we speak, the website also stated that there is nothing that can be done to help victims until Steven is found. Steven’s contact details are accessible to anyone who wants more information. However, Reuters contacted Twain’s email address but received no response.

This case would be duly investigated by the Serious Economic Offences Unit which shows just how grave the felony is. “This may prove to be the tip of the iceberg with potentially thousands more yet to discover they’ve lost money,” police investigator Yolisa Matakata said. A press release stated that the police website provided a list containing contacts which people can report to. Also, all information provided to the police will be kept confidential.

A Warning to Every Other Investor Out There

By March 2018 BTC Global had already scammed more than $50 million from cryptocurrency investors. Several reports suggested that investors “should have seen that BTC Global was a scam from a mile away.” Their unrealistically high returns is a sign seen in other cryptocurrency scams. Shouldn’t this have alerted anyone? At this point, we can say the urge of wanting something for nearly nothing is truly an epidemic.