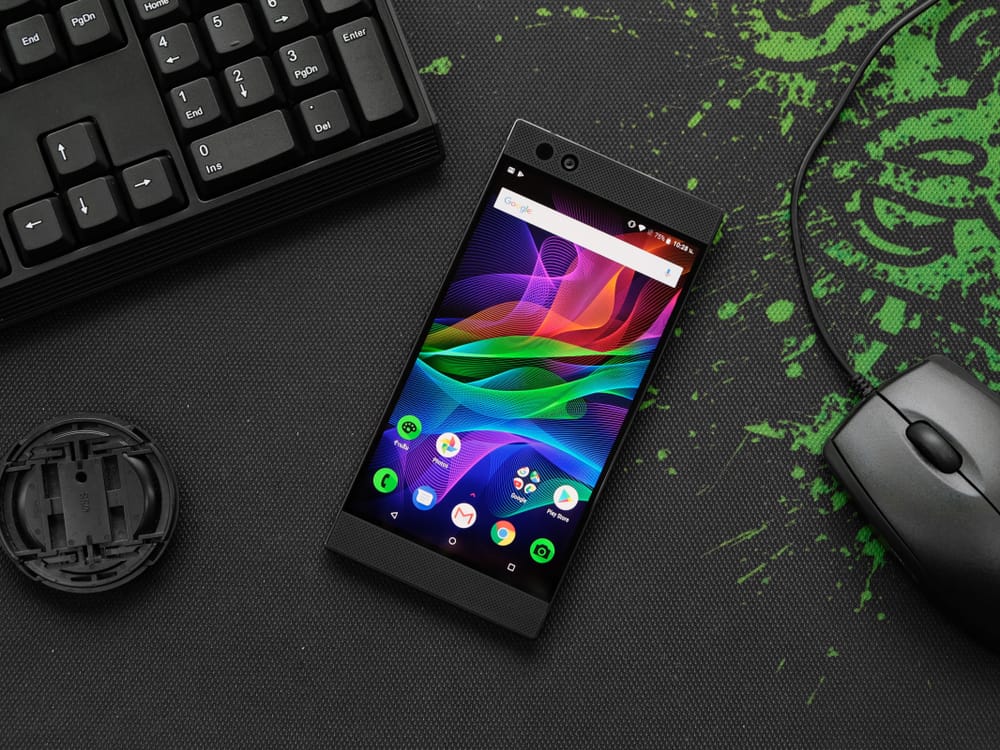 Razer has launched a new program that utilizes the world of digital currencies and gaming.

Contents hide
1 The Economics of the Offering
1.1 Related Articles:
2 Social Media Users Confused By the Offering

The gaming hardware manufacturer has introduced a new SoftMiner program that allows gamers to mine digital currencies when their computers are idle.

The coins generated will be contributed to Razer’s partner GammaNow with users receiving loyalty points in return that can be spent on Razer products.

The Economics of the Offering

GammaNow will manage the tokens and provide Razer a fee for bringing users that contribute their computing power. Users, on the other hand, will get Silver loyalty points which offer discounts on Razer products.

“The cryptocurrency that’s being mined through this program is not touching Razer’s hands nor the user’s hands. We get a fee from the third party for generating cryptocurrency.”

GammaNow is a gaming-centered platform which allows users to contribute their idle computing power in return for Gamma Points, which can be used on rewards like esports tickets and skins.

Razer suggests that GammaNow has purchased the Silver platform and will reward users directly through it. In a statement, Razer noted that its new partner is “handling the immediate sale of what [cryptocurrency] is mined.”

Some social media users, however, did not seem too keen on the offerings of the SoftMiner program which resulted in a slew of confused users discussing it on Twitter.

This is weird. I guess Razer is using computers to mine something real, keeping it, and giving users proprietary credits for their trouble? https://t.co/pBGGgYfh0f

Mining cryptocurrencies is an intensive process for computer hardware and the users minting the new coins and would have increased electricity demands.

Razer said that the Silver rewards received will be determined by the kind of graphics card used and the amount of time a computer contributes to mining. Playing games on Razer Cortex is another way to earn Silver.