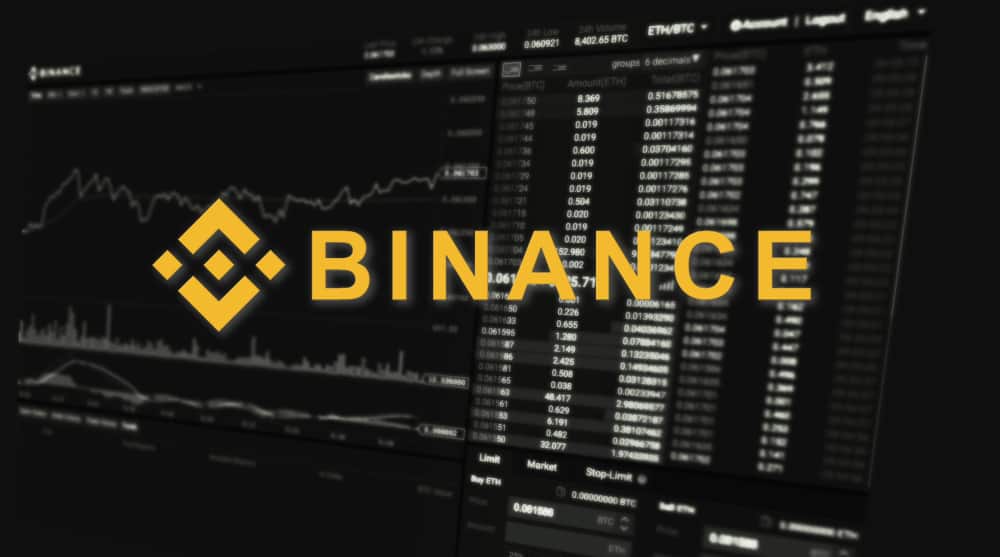 Binance, the world’s largest cryptocurrency exchange (in market volume) has announced on Oct. 9 that it will delist Bytecoin (BCN), ChatCoin (CHAT), Iconomi (ICN), and Triggers (TRIG) from its platform.

According to the press release, Binance conducts comprehensive and periodic reviews to ensure that listed cryptocurrencies on its platform maintain a high standard of quality. In case a digital asset fails to meet the criteria, Binance performs additional review to potentially delist it. The company has outlined that the delisting of a cryptocurrency is decided by the following factors:

The Bytecoin Pump and Dump

“Binance only has the best interest of its users as coins and projects that do not necessarily have enough interest (as proven in form of volume) will no longer be included in its platform.

By doing so, it will make way for more interesting and possibly more appealing coins for its users and investors to potentially invest in. Such practice is not exclusive for Binance and other exchanges such as Bittrex is also delisting a few coins including:

Bytecoin, the most notable cryptocurrency of the ones to be delisted, saw a significant price increase (166%) in just a few hours after its listing on Binance last May. Experts then raised red flags about this listing, citing Monero, a cryptocurrency hard forked from BCN, whose team said that Bytecoin was highly centralized as 82 percent of its coins were premined and owned by its developers.

Moreover, 693 million BCN coins were reportedly created out of thin air to compensate Binance for listing Bytecoin. The freezing of BCN on all platforms that followed raised a widespread belief that Bytecoin and Binance were involved in what was then called “the most sophisticated pump and dump ever.”

Controversy Across the Community

While Binance announced just yesterday that fees from future coin listings would be donated to charitable activities, today’s delisting announcement has raised skepticism across the crypto community about its credibility. Binance said that the disclosure of the coin delisting factors aims to ensure public transparency.

A large part of the community embraced the decision of Binance as BCN, CHAT, ICN, and TRIG have not proved their value so far. However, numerous people said that the exchange should also demonstrate the same transparency prior to listing a new coin, a practice that Binance hasn’t followed up to date. Others said that because Binance’s delisting decision has the power to manipulate the market as people run to dump their coins, the exchange should conduct better due diligence before classifying a digital asset as worthless, like in the case of ChatCoin, which was added on Binance earlier this year.