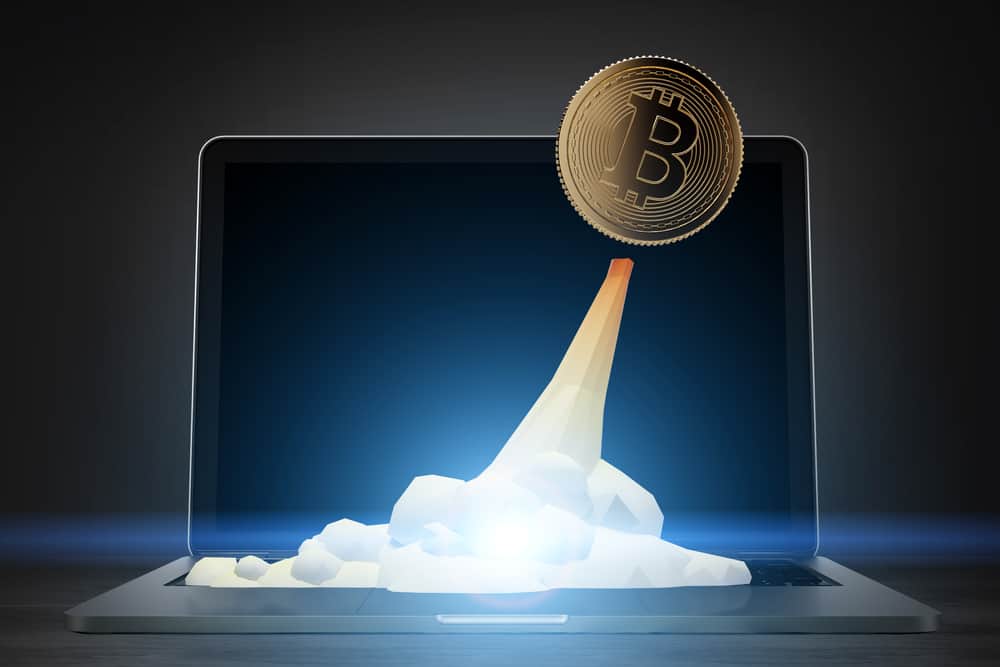 Bitcoin is the world’s first cryptocurrency and the most dominant one too. Bitcoin accounts for around 50 percent of the total market capitalization of the world’s 2000+ digital coins. However, Bitcoin also introduced us to a new concept – cryptocurrency mining. Using special hardware, a miner solves complex mathematical puzzles to create blocks of the Bitcoin blockchain and earns rewards in return. However, if Bitcoin becomes the world’s “one true currency” this process could raise global temperatures by 2 degrees Celsius.

Cryptocurrency proponents have consistently talked about the benefits that the blockchain based digital assets could bring. However, University of Hawaii’s associate professor Camilo Mora believes otherwise. Mora says, “if this takes off it will be something that we will not be able to control” claiming that the electricity consumed to mine Bitcoin will increase the earth’s temperature by 2 degrees Celsius in just 25 years.

Mora’s research, published this week in Nature Climate Change used large data sets to conclude that global temperatures will become deadly in the years to come and that by the year 2047, colder years will be hotter than the hottest years we experience today. The author goes on to suggest that they aren’t predicting the future of Bitcoin.

But Bitcoin Isn’t Mainstream Yet

While it is true that Bitcoin mining consumes unprecedented amounts of energy, it is also true that the study depends on the assumption that Bitcoin will go mainstream. However, considering the current statistics, this doesn’t appear to be anywhere near the truth. Of the 314 billion cashless transactions made in 2017, only 0.333 percent were facilitated by Bitcoin. If the cryptocurrency is adopted at the same speed as other major technologies of the 20th century, like electricity, it will take 100 years for it to equal the remaining cashless transactions.

Blockchain.com statistics show that there are 30 million Bitcoin wallet users in the world, of which 10 million were added in 2018.

If we focus specifically on mining, we find that governments around the world are raising tariff rates to discourage Bitcoin mining amidst regulatory uncertainty. China, where the majority of Bitcoin is mined, is also opting for a tariff rate increase to raise power rates.

The rate of growth of Bitcoin as a global currency will depend on regulations, which in turn, raise adoption rates. For now, Bitcoin remains an emerging but nascent innovation of the financial sector.