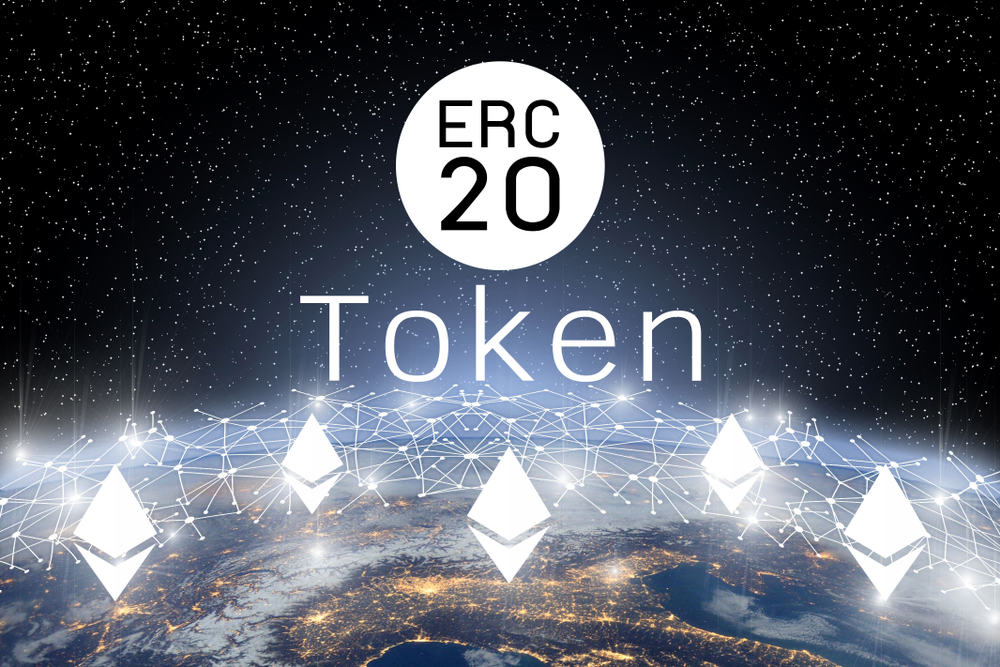 Bitfi recently announced that it would be adding support for all ERC-20 type tokens to its wallets. John McAfee also shared the announcement on Twitter, and in another tweet, the Bitfi backer yet again tried to disprove claims that the “unhackable” wallet is hackable.

On August 16, Bitfi, the manufacturer of the “unhackable” hardware wallet for cryptocurrencies, announced that it would be adding support for all ERC-20 tokens to its wallets.

In an official post on Twitter, Bitfi further stated that the addition of ERC-20 support to the Bitfi wallets would eliminate the need for third-party websites to gain access to ERC-20 tokens.

“BIG NEWS: In a few hours Bitfi is adding support for ALL erc-20 assets to every wallet. No more 3rd party websites to access your tokens!”

John McAfee supported the move made by Bitfi by resharing the “good news” for all ERC-20 token holders. He said on Twitter:

“Good news for all holders of any ERC-20 token:

BIG NEWS: In a few hours Bitfi is adding support for ALL erc-20 assets to every wallet. No more 3rd party websites to access your tokens!”

Previously, to access ERC-20 tokens, token holders needed to use third-party websites, making the tokens less accessible, and open to security threats off of the hardware platform. The addition of ERC-20 tokens is good news for the thousands of investors holding tokens that were distributed in ICOs that ran on the Ethereum platform.

Previous to this most recent announcement, there were reports of users claiming to have hacked Bitfi’s alleged “unhackable” wallet. As a response to these claims, John McAfee shared login credentials on his Twitter account for three wallets sent to Defcon, claiming that anyone can check that the funds are still there. He added that he will pay $250,000 to anyone able to extract the funds.

“If you are wondering if the http://Bitfi.com  wallet has been hacked due to the recent media circus, here are login credentials for the 3 wallets we sent to Defcon. Anyone can log in and see the Bitcoin is still there! Extract the funds and we will pay $250,000!”