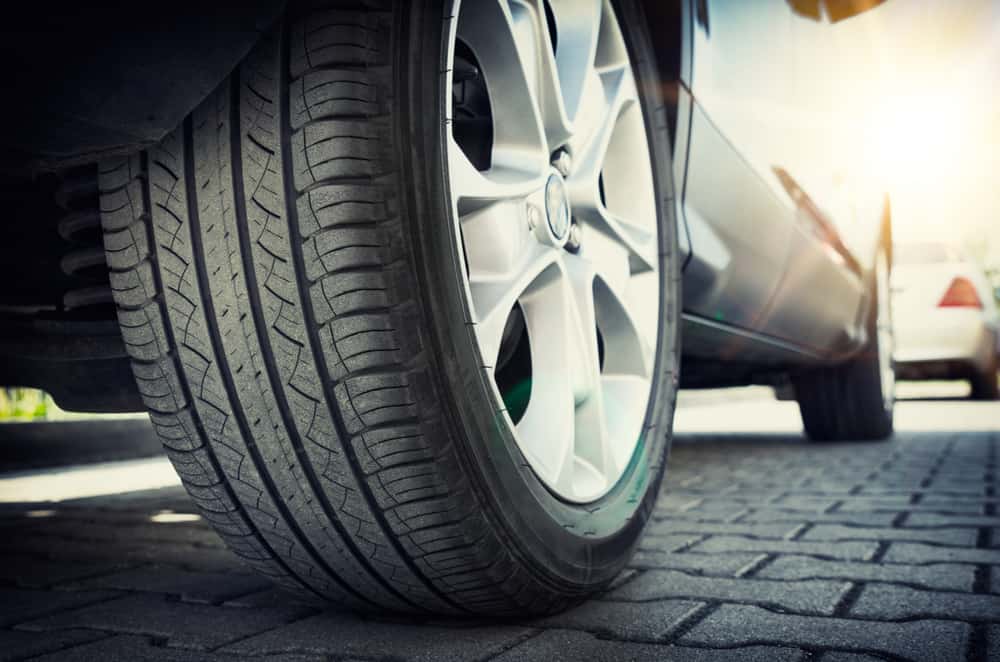 carVertical is increasingly establishing itself as a serious contender in the market of connected vehicles. In fact, through building an immutable car registry and enabling buyers, owners and insurance companies to have access to authentic information about a given vehicle, the young Lithuanian startup has already shown scalability promises for the near future. The latest product put forth by the company is an automatic parking payment app that will be available to download soon.

Contents hide
1 carVertical.CITY App
1.1 Related Articles:
2 How Does It Work?
3 cV Token As a Means of Payment
4 Future Applications

One of the most interesting aspects about carVertical is that the IoT devices advertised that track various car data, are easily installed in both used and new cars. By using an OBD-II interface to connect the tracker, the device has the potential to be installed in over a billion cars worldwide.

In fact, after striking a partnership with a provider of GPS tracking solution called GPSWOX weeks before its ICO that took place in January 2018, car vertical promised to design OBD tracker devices that fit into almost any car. Those devices would check desired parameters like GPS coordinates, battery level, or engine status, and send that data over to GPRWOX internal servers which will reportedly act as a virtual odometer.

According to a blog post made by carVertical on November 7, the newest product developed by the company throughout the past months, called carVertical.CITY, is a platform that brings a unified solution for automatic car parking.

Audrius Kučinskas, the CTO of carVertical was quoted saying:

“We’ve created a cute combination of OBD (on-board diagnostics) features, GPS tracking and IOTA Tangle possibilities. Everything is packed and served in a single user-friendly carVertical.CITY app which accepts payments in cV tokens.”

How Does It Work?

The app reportedly starts counting parked status time, as soon as a driver parks his car in a paid zone. Furthermore, the timer would stop automatically when the driver gets into his car and drives away, which results in savings that could be substantial in cases of forgetting to turn off the timer manually.

All a driver has to do is to install the OBD tracker in his car, download the carVertical.CITY app (will purportedly be available soon in both Apple’s App Store and Google Play). The device automatically tracks down car coordinates, battery level, and engine status, then processes the real-time data to the Tangle where changes are stored as IOTA transactions.

carVertical.CITY also records parking start time and price automatically when the vehicle stops in a paid parking zone. Service cost and payments are made once the driver moves his car away out of the parking lot without manual intervention. Parking history access and switching parking status on and off is allegedly possible to carry out remotely by the app users as well.

Moreover, app users will be able to map their cars in real time, which can be an interesting security feature that comes with the app. Any status changes result in notifications being sent to the driver.

cV Token As a Means of Payment

carVertical revealed that cV token is the primary payment method for the parking service in the app, making it the first tangible use case of the ERC20 utility token sold by the company during its successful ICO earlier this year. In a blog post Kučinskas declared:

“The primary payment method in carVerticak.CITY app is cV token. But we’ve also added support for MIOTA cryptocurrency as IOTA is a backbone of our IoT infrastructure.”

The blog post hinted that carVertical IoT team is currently targeting EV charging service payments as the next app feature.

The company explained its choice by the possible “future chaos” that could occur in charging stations, once electric car adoption picks up the pace.

“Different providers demand different accounts, which sometimes can take several days to get verified. [..] A unified paying for EV charging could be one of the carVertical.CITY features. So users should finally be able to pay via single app everywhere they drive.”