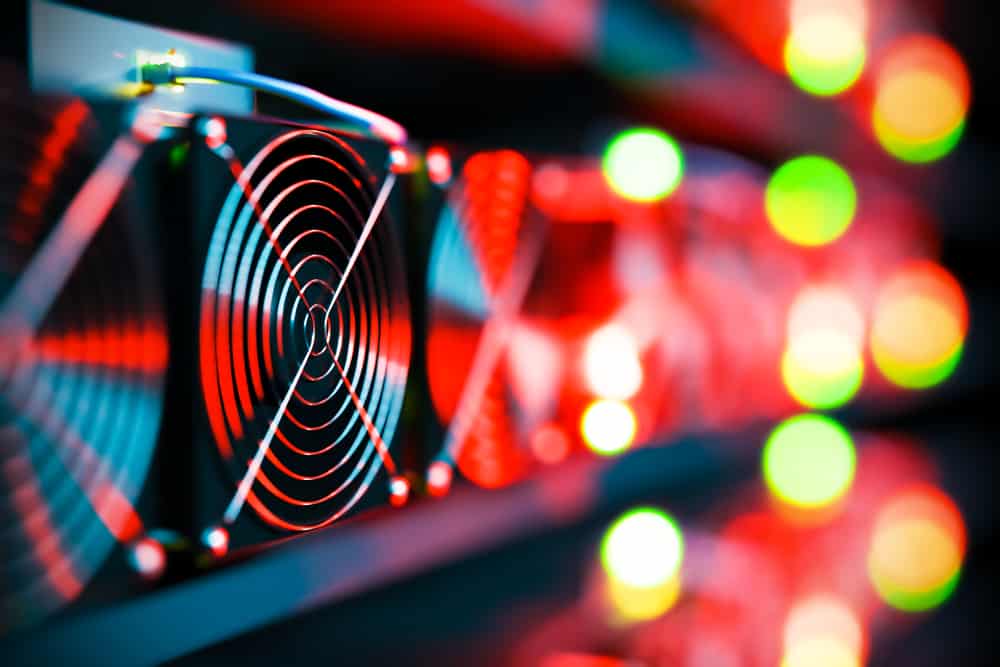 Cryptocurrency mining has quite an iffy reputation in Iceland as it’s a source of both pain and joy of the local community. Iceland has become a haven for Bitcoin mining due to their favorably cool climate and the cheap cost of geothermal and hydro-powered electricity. While cryptocurrency mining has a notorious reputation for eating up copious amounts of energy, locals still believe that it will soon become beneficial for the country in the long run.

Iceland’s Bitcoin mining data centers could hold the key to the country’s economic growth. According to Bloomberg, the Icelandic Institute for Intelligent Machines Director Kristinn Thorisson believes that the data centers that Bitcoin miners utilize are vital for their industrial revolution.

Thorisson claimed that modern artificial intelligence needs “way more data and computing power” but expressed that there’s currently “less supply than demand.” With that said, Thorisson believes that there will be a “significant reliance on data centers” over the next 50 years. This is where the data centers used for Bitcoin mining comes in as its powerful processors are capable of operations beyond just mining cryptocurrency.

HS Orka power plant business development manager Johann Sigurbergsson thinks that Bitcoin itself “probably won’t be here far into the future.” However, he expressed hope for the cryptocurrency mining data centers themselves and their capability for technology development.

Of course, cryptocurrency mining still has some critics in the region, such as Iceland’s former presidential candidate Andri Magnason who described it as “the most stupid way to waste energy.” Cryptocurrency mining also has a tarnished reputation due to an incident where a local resident was accused of stealing over 600 computers in what came to be known as “Iceland’s Big Bitcoin Heist.” Despite Bitcoin mining’s rocky foundation in the country, some still believe that its benefits outweigh its disadvantages.

Advania Data Centers chief commercial officer Gisli Katrinarson explained that they’ve already “developed immense knowledge about the most efficient ways to operate and maintain these blockchain systems” that they are using “to increase the quality of service” for their customers.

“It would be terrible for us in Iceland not to follow that development. If we were not to take part in the next development into the future, we would slide back.”

“The fourth revolution is starting.”

Meanwhile, the demand for cryptocurrency mining hardware had spiked following a massive incident in China. DigiTimes suggested that cryptocurrency mining calculations across the globe were cut down by 30% when thousands of mining units in Sichuan province were damaged following a massive flood. Reports stated that there would be a significant increase in demand for both GPU hardware and ASIC mining hardware since the affected area is where 70% of China’s mining units are located.