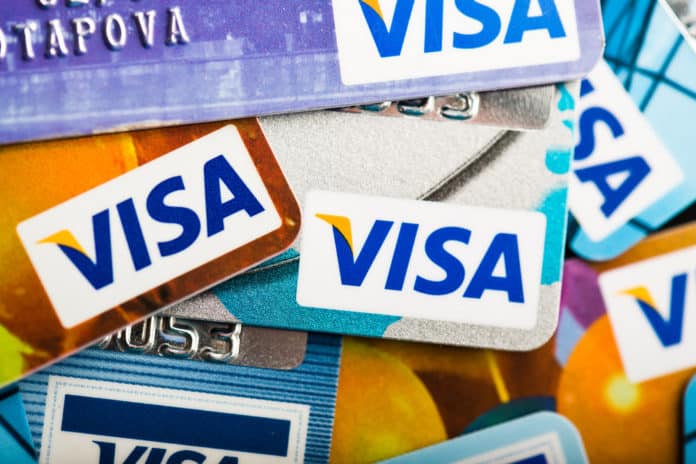 It looks like Visa is gearing up to launch a dedicated unit to oversee its future endeavors in the crypto space.

Contents hide
1 Visa is on the Hunt for an Expert to Lead its Crypto Division
1.1 Related Articles:
2 Not Visa’s First Shot at Leveraging Blockchain

The company has so far remained tight-lipped about the move, only to give away some cues in a recent job post seeking a Technical Product Manager for Visa Fintech.

This new development is in stark contrast with what Visa CEO Alfred F. Kelly Jr. earlier said about the company’s general lack of interest in blockchain technology and its offshoots — or so it appeared back then.

(More specifically, the Visa CEO said that despite being an “interesting technology,” blockchain wouldn’t be a useful choice for Visa — especially when it comes to its B2B products.)

Visa’s growing focus on the crypto space became evident earlier this month with the appearance of an ad seeking a technical product manager for the company’s Fintech unit.

The job post, published on smartrecruiters.com, specifically mentioned that the person selected for the job would be overseeing the implementation of Visa’s strategies in the crypto ecosystem:

“This highly motivated individual will be responsible for managing a product roadmap and collaborating with key stakeholders across the strategy, risk, research, and engineering organizations.”

As for the selection criteria, the California-based financial services heavyweight stated that priority would be given to candidates who:

“[…]possess significant functional knowledge of the cryptocurrency ecosystem and players involved, including in-depth knowledge around permissionless blockchain technology as well as a deep understanding of existing retail payment solutions.”

Despite the seemingly dismissive attitude of Alfred F. Kelly Jr. towards blockchain’s role in the Visa ecosystem, the company has been actively pursuing the technology in some form or the other since last year.

The change in approach was evident in the company’s Fintech fast-track program, in which it expanded to Central and Eastern Europe, as well as the Middle East and the Africa region earlier this year.

The Fintech fast-track program is designed to connect Visa’s widely used payment network to fintech firms including those dealing with the blockchain/crypto sector.

The company also has a partnership with InstaReM, a Singapore-based fintech startup that also happens to be a member of RippleNet.