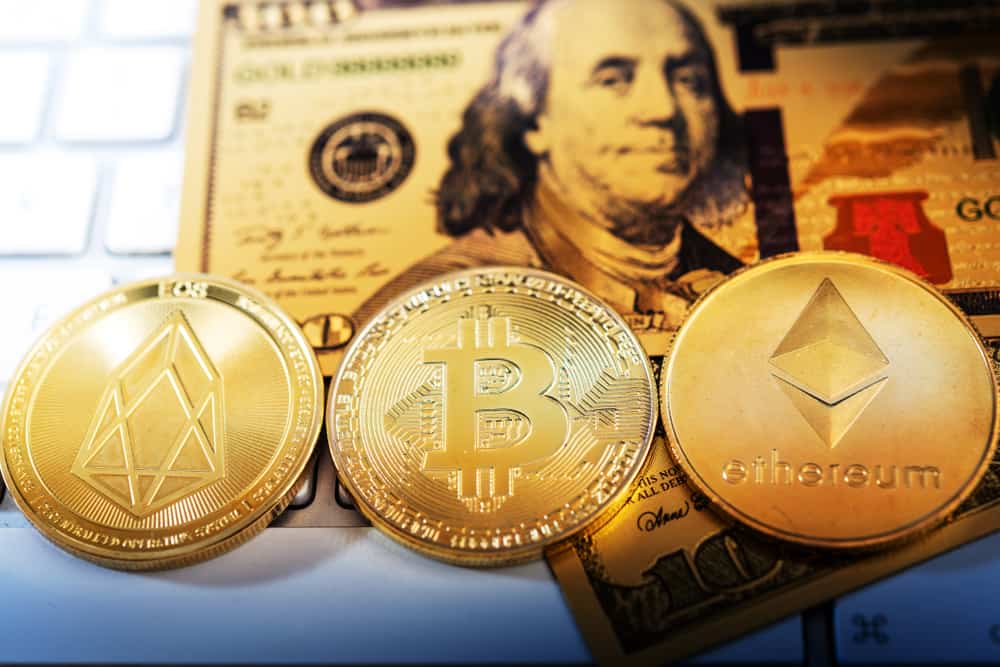 In a new blog post, Sydney block producer candidate GenerEOS talked about energy consumption comparisons of the EOS blockchain with the two most prominent blockchain networks – Bitcoin and Ethereum. GenerEOS claims to show how energy is consumed differently by the Proof of Work (PoW) powered networks like Bitcoin and Ethereum and Delegated Proof of Stake (DPOS) mechanisms like EOS.

Bitcoin, the premier cryptocurrency of the world is known to have a power hungry system. As the world is moving towards sustainability and reduce carbon footprints, an energy-intensive blockchain may need to tweak its system to fit in. GenerEOS writes that Bitcoin’s PoW mechanism is not just time-consuming but also very costly.

The amount of energy consumed is similar to the energy consumed by the entire population of Argentina, i.e., about 73.1 TWh. This energy is 1.5 percent of the US’s yearly consumption or could be used to cover the power needs of Africa.  In fact, if the Bitcoin network were a country, it would be the 39th biggest energy consumer in the world, ahead of Austria, Chile, and the Czech Republic.

However, it is not just the energy consumption data that creates a problem. Top Bitcoin miners operating in China use coal-fired power plants in the country, available at cheaper rates to run their operations which leads to a very high carbon footprint of the blockchain.

The second largest blockchain Ethereum is no exception either. It consumes much less energy than Bitcoin, around 18.96 TWh. Again, if Bitcoin and Ethereum were a country, their combined total energy consumption would be no. 34th in the world.

How EOS Changes the Energy Game?

EOS is considered to be blockchain 3.0 that uses Graphene technology and works on the Delegated Proof of Stake (DPoS) mechanism. Instead of miners, the network has 21 elected Block Producers and 53 standby Block Producers, creating a total of 74 BPs.

GenerEOS calculates the total electricity consumption of the 74 BPs to be 3196 kWh per day or 1,137,776 kWh for a year. It essentially means that EOS blockchain will demand only about 0.0011 TWh electricity a year, staggeringly lower than that of Ethereum and Bitcoin. This makes EOS 66,000 times more energy efficient than Bitcoin and 17,236 times more energy efficient than Ethereum.