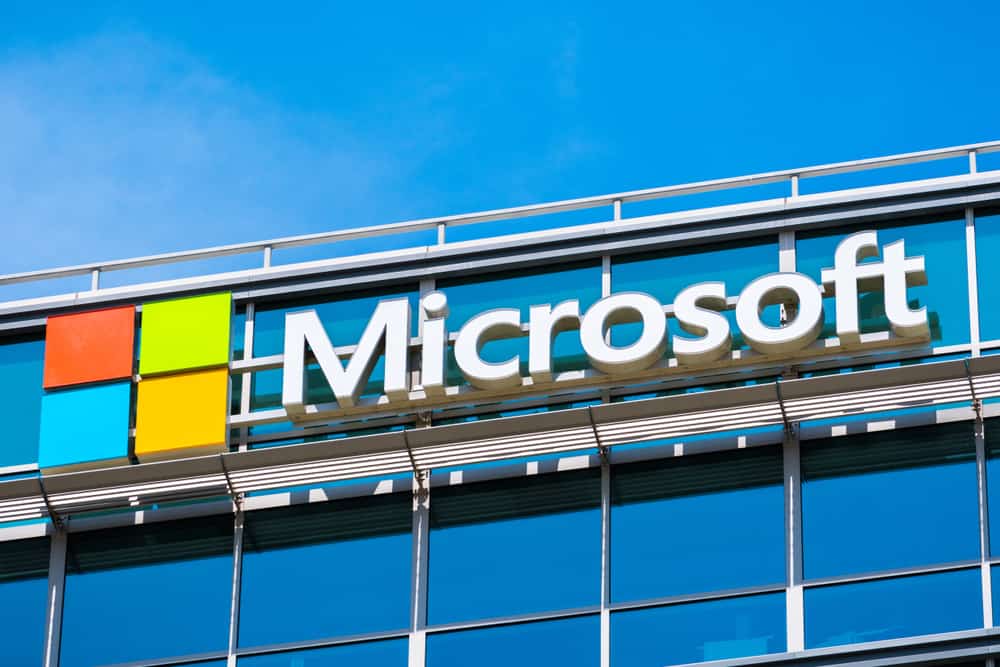 Contents hide
1 Unclear Regulations Can Restrain and Slow Down Blockchain Industry
1.1 Related Articles:
2 Private vs Public Blockchains
3 The Power Sector Is One of the Major End-Users of Blockchain in the Energy Market

Unclear Regulations Can Restrain and Slow Down Blockchain Industry

ResearchAndMarkets’ “Blockchain in Energy Market Global Forecast to 2023” report noted that blockchain’s growing market opportunity is a result of the emerging technology’s powerful underlying benefits. Blockchain’s advantages include its ability to manage infrastructure and business operations through a platform, as well as having high transaction speeds and robust security measures while being immutable.

The report assessed the blockchain in energy market by region — especially North America, the Asia Pacific, Europe and the rest of the world (ROW). Among the regions, Europe is expected to be the biggest blockchain in energy market from this year up to 2023. Germany, the Netherlands and the UK are heavily investing in blockchain technologies. These countries are exploring blockchain technology to speed up global transactions and to be able to provide more accurate and secure data to their consumers.

While the report is relatively optimistic, it noted that a lack of regulatory standards or even an uncertain regulatory environment could be a big restraint when it comes to the growth of the industry. The unclear regulatory uncertainties remain a significant problem, plaguing the mainstream adoption of blockchain technology in the energy industry.

To address this matter, the US Federal Trade Commission established a working group called the Blockchain Working Group (BWG). The BWG hosts experts across the globe and shares vital resources to work together with other companies and organizations to navigate through this unknown territory.

The report also mentioned that there are many potential uses of blockchain technology, including smart contracts, creating digital identities for energy trading and payment systems, as well as registering assets.

Furthermore, the market will be dominated by the service segment by 2023. Many companies are currently working together with blockchain start-ups to implement blockchain applications such as energy trading, supply chain management, and grid management.

When it comes to the primary leaders in the blockchain in energy market, they are Microsoft, Accenture, IBM, Infosys, and SAP. The report noted that the main strategies adopted by primary players in the market are product launches, followed by investments, expansions, and partnerships.

In the energy market, the power sector is also one of the largest end users and is estimated to hold the largest market share of the blockchain in energy industry from 2018 to 2023. The power sector currently has the greatest number of blockchain applications in their research and development investments and energy projects. The rollout of blockchain technology in the power segment has a significant impact on the way distributed energy resources are managed and provides companies with more efficient approaches and cost-effective solutions to record and process all the data required.