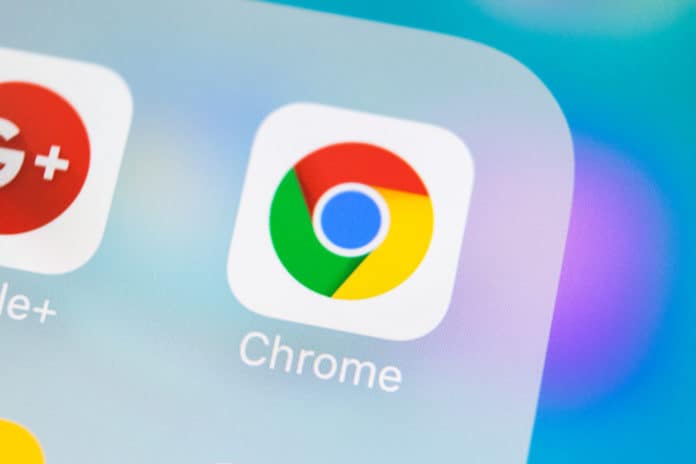 First, there was the ban on all crypto-related ads in Google. Facebook and Twitter followed soon after. Now, the tech company is back in the spotlight as it has taken another step against cryptocurrency.

This time, Google confirmed its plan to ban all cryptocurrency mining browser extensions in its Chrome browser. Reports say that the tech giant is going to start implementing the ban in July. When that time comes, all Chrome extensions that offer crypto mining services will be removed. However, Blockchain-related extensions that don’t offer mining features will still be allowed.

Google’s initial policy wasn’t doing enough to remove non-compliant add-ons because some of the new “mining” extensions still offer other crypto-related features that violate the policy of Google. Forums found in The Chromium Projects discussed the issues surrounding the mining extensions in Chrome.

The Chromium Projects is an open-source initiative that aims to improve Chrome source codes and make its browsing experience safer and smoother. A report from Wired said that the reason behind the ban on all crypto mining extensions was because most of them didn’t comply with the usage policy of Google.

Google found it hard to solve the issue without affecting all crypto mining extensions because determining the compliant ones over the non-compliant extensions was virtually impossible.

He further explained that their initial tolerance for crypto mining extensions was because of their belief that this will enable users to customize their browsing experience better. He then pointed out that this was the reason why they first deferred the extension ban.

However, after careful examination, the tech team found out that most of the crypto mining extensions didn’t still comply with their sole-purpose policy, and so, they decided to pursue the ban.

Google also wanted to take precautionary measures because of the incident with Tesla. The electric car maker was recently subject of a malware attack where its software was exploited to mine cryptocurrency.