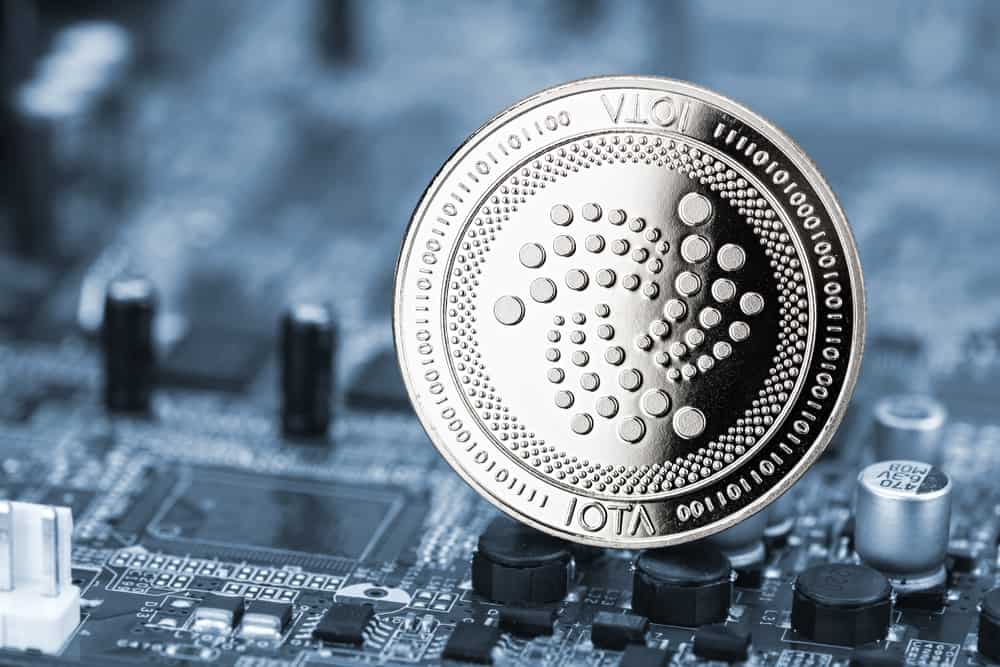 One of the most popular open source codes around, the Golang is backed by Google, and it’s easy to write and maintain. It offers better concurrency and efficiency as well. Luca Moser is leading the development of IOTA Go library and according to the Foundation, he “has made great progress at putting the library back in shape.”

IOTA will now release the Go 1.0.0-beta version with some improvements under the hood. It would now support all functions on the IOTA JS, handle errors better and support missing functionality from IOTA JS too. Additionally, it will come with a composable API and functionality will be available in different packages.

IOTA Java Gets the Attention

IOTA noted that its Java library did not get “as much attention as it deserved in the first half of the year.” However, now Brord van Wierst has been working on the libraries to correct the mistake. A frequent contributor to IRI, van Wierst’s main focus will be Java which is releasing in 1.0.0-beta. All API functions of the libraries, including promoteTransactions and checkConsistency are available. Moreover, a reference param can be added to getTransactionToApprove and tips can be referenced in getBalance.

The IOTA Foundation also informed its users about its plans. It suggested that it is looking for contribution from the developers in the client libraries. If any developer is missing something, they can open an issue and then make a PR for the same. It added further:

“One of the big things when it comes to working with libraries is persistence. The ability to store the state and manage addresses is the next big goal. This will take away quite a lot of the overhead the developer has to go through now.”

Post unified API implementation, version 1.0.0 will come out of beta with improved documentation and persistence. Then, version 1.1.0 will add streaming API for reactive libraries.