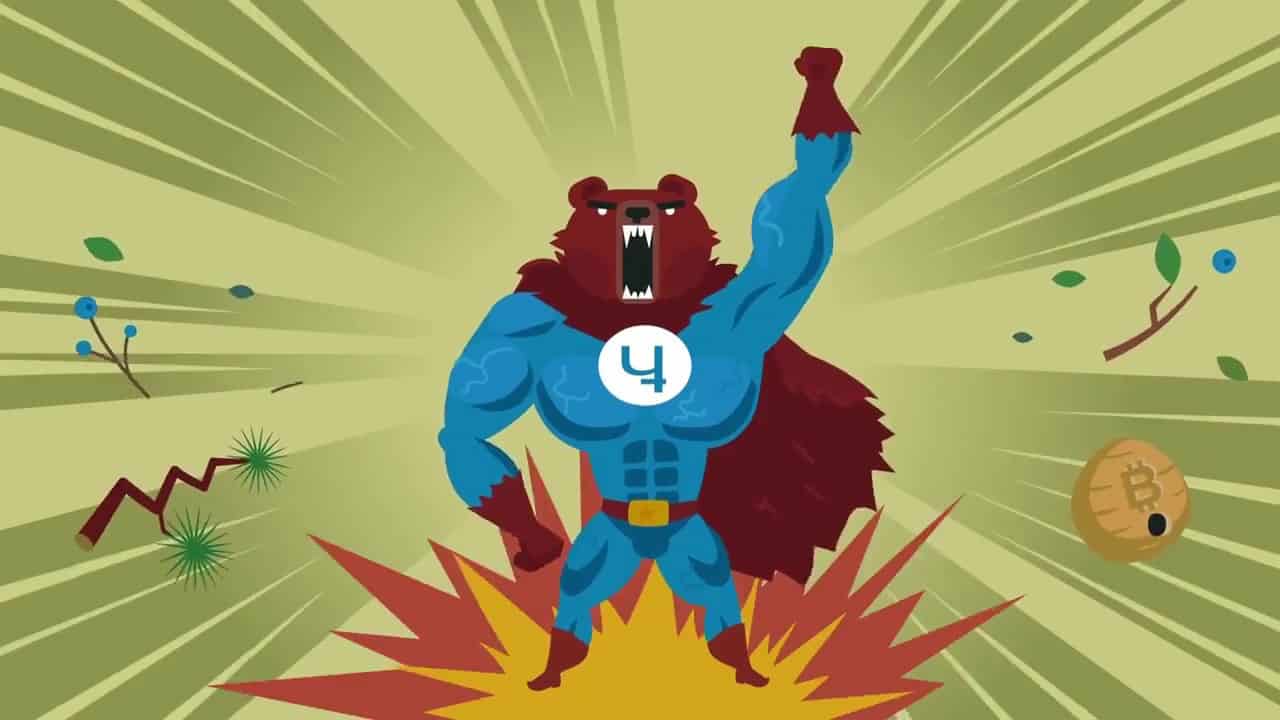 Local cryptocurrencies, also known as regional cryptocurrencies are designed to be complementary currencies that cater to the needs of a community and help keep money within it. The size of the communities catered to will vary and can range from that of a small village to a whole nation, or even vast regions that cross borders.

While local cryptocurrencies will have their roots planted firmly within a community, they may also be used and traded globally. Just as the US dollar is the local currency of the USA, its use is not strictly confined to within the nation’s borders and can be found all around the world.

There are several countries now researching and considering whether to create a state-backed national cryptocurrency. These countries include Turkey, Iran, China, Russia, Estonia, and Sweden, with more likely in the future.

Sveriges Riksbank, the central bank of Sweden is currently investigating whether the country needs a national cryptocurrency which would be called e-krona. This comes as Sweden continues its progression towards becoming a cashless society, and as they recognize the rapid technological development in cryptocurrencies and payment methods.

The only state-backed cryptocurrency currently in existence is Petro. Petro was released on 20th February 2018 and is backed by the government of Venezuela. Venezuela has experienced its biggest ever financial crisis over the last four years and has seen its national currency the Bolivar massively devalued. Petro is yet to be available on any international exchanges and is highly controversial as the country is currently under U.S. sanctions.

It’s interesting to see that some of the governments considering creating a state-backed local cryptocurrency are currently being sanctioned. Iran and Russia are both under U.S. sanctions and may see cryptocurrencies as a way of bypassing them. The U.S. has already stated that if its citizens invest in Petro, it could contravene sanctions and expose them to legal risks.

Local cryptocurrencies do not require state-backing. In fact, the whole appeal of cryptocurrencies to many people is that they are decentralized and do not rely on governments, banks or any single institution.

Anyone with the technical know-how can create a cryptocurrency, and design it in a way that caters to a community. In fact, the most successful examples of local/regional cryptocurrencies have not had state-backing.

Two examples of local cryptocurrencies that have had some success are SIBCoin and AuroraCoin. Both coins have been in existence for over two years, and both enjoyed valuation growth of more than 1000% during 2017. While the aim of local cryptocurrencies is not necessarily to be a vehicle for speculation, their growth does show a level of adoption and an ability to maintain a userbase.

SIBCoin is based on the Dash blockchain and describes itself as a “people’s cryptocurrency straight from the heart of Siberia.” It was created in 2015 as a digital currency catering to Russian-speaking communities and has built a userbase around the world. SIBCoin is privacy-oriented and ASIC-resistant. SIBcoin currently has a market cap of $33.5 million and is available at Bittrex, Upbit, YoBit and Cryptopia exchanges.

AuroraCoin is an Icelandic alternative to both its local currency the Icelandic Krona and to Bitcoin. The financial crisis of 2008-09 hit Iceland hard, leading to a collapse of its banks which wiped out the savings of many citizens. AuroraCoin was launched in 2014 as a digital currency independent of the Icelandic banking system. It has a foundation set up that focuses on the development and adoption of AuroraCoin in Iceland. AuroraCoin currently has a market cap of $15.5 million and is available at Bittrex, YoBit and Cryptopia exchanges.

What does the future hold for local/regional cryptocurrencies?

It looks like we can expect to see more regional cryptocurrencies in the future, especially now as we have governments and central banks entering the scene. There’s sure to be different approaches taken that will result in different outcomes. Creators of local cryptocurrencies may want to consider measures that reduce volatility or limit its usage and availability. Will the most successful local cryptocurrencies in the future be state-backed or not? Will they be created to serve their communities best or will there be other agendas also? It will be interesting to see how it plays out.