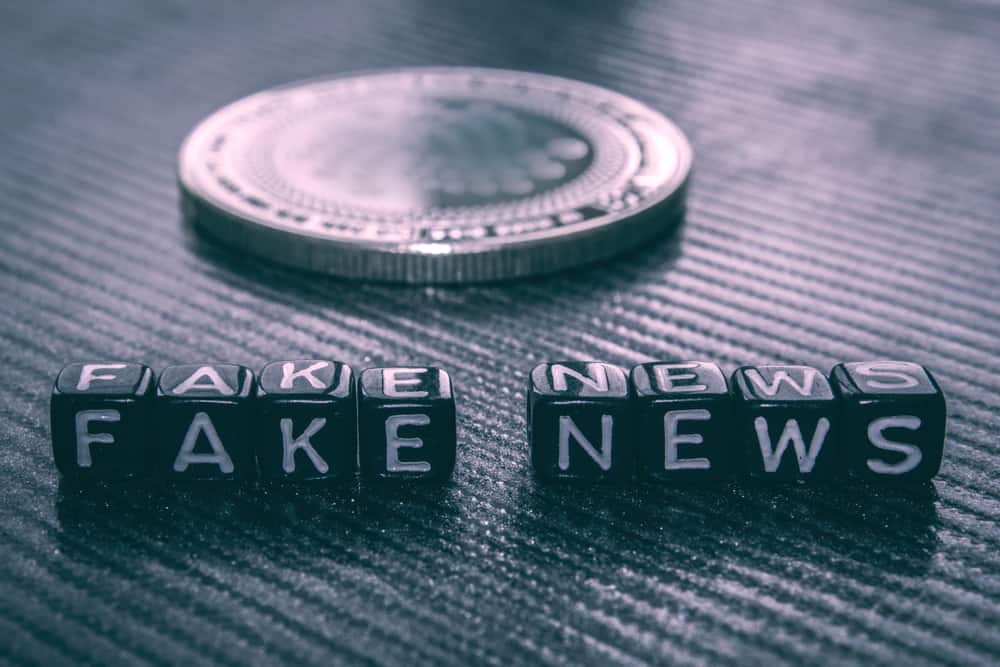 XRP — or the “banker coin,” as some critics love to call it — has a history of stirring controversies. While the polarizing views surrounding Ripple’s commitment to decentralization and the open-source model is yet to dent XRP’s position as one of the most popular cryptocurrencies in circulation, there’s no denying that the company could use some image makeover to strengthen its position in the market further.

Ripple understands this compulsion and has subsequently entrusted former CNBC and Bloomberg journalist Cory Johnson with the task.

Johnson, who is currently serving Ripple as the chief marketing strategist, recently appeared in an interview with the Breaker Magazine, where he talked at length about what he refers to as misconceptions about Ripple and XRP.

Johnson seems to be of the view that XRP happens to be one of the most misunderstood digital currencies around today. Most of the confusions and misinformation surrounding the coin, according to him, comes from sources with questionable credibility and can be easily dismissed.

Part of the blame, he added, can be attributed to the fact that, barring a few exceptions, “we haven’t had great journalism in this sector.”

Saying that a large number of people still rely on Twitter and individual blogs for their daily dose of information about the crypto space, Johnson pointed out that those are not always the best sources of knowledge as such content can come from people with biased views or a personal agenda to downplay the potential of XRP. He elaborated:

“It’s hard for someone to write an article that gives XRP the benefit of the doubt or says, ‘hey, this could be good,’ when they have personal investments in bitcoin. They don’t allow themselves the possibility of saying ‘XRP is better than Bitcoin’ because of the financial loss they might engender.”

So Who Are These Biased Fake Journalists?

While Johnson refrained from naming anyone in particular, he did mention that his attempts to reach out to many journalists over their erroneous reporting met with uncooperative, or occasionally even hostile, responses. He added:

“It’s been truly surprising to me that people out there pretending to report facts aren’t interested in correcting them. They’re not journalists, but they’re posing as journalists.”

Johnson took the opportunity to defend against the allegations about Ripple being highly centralized. He said that the company only controls 10 XRP validators, leaving the rest of 150 known validators outside its direct influence. He also cited the example of Ripple’s quarterly letters, which he claims offer complete transparency about the company’s ownership and control of XRP tokens.

On a related note, the same interview saw the Ripple chief marketing strategist talking about how the Trump administration seems to be evaluating the feasibility of using Ripple and XRP as a counterbalance to China’s dominance over the Bitcoin network.