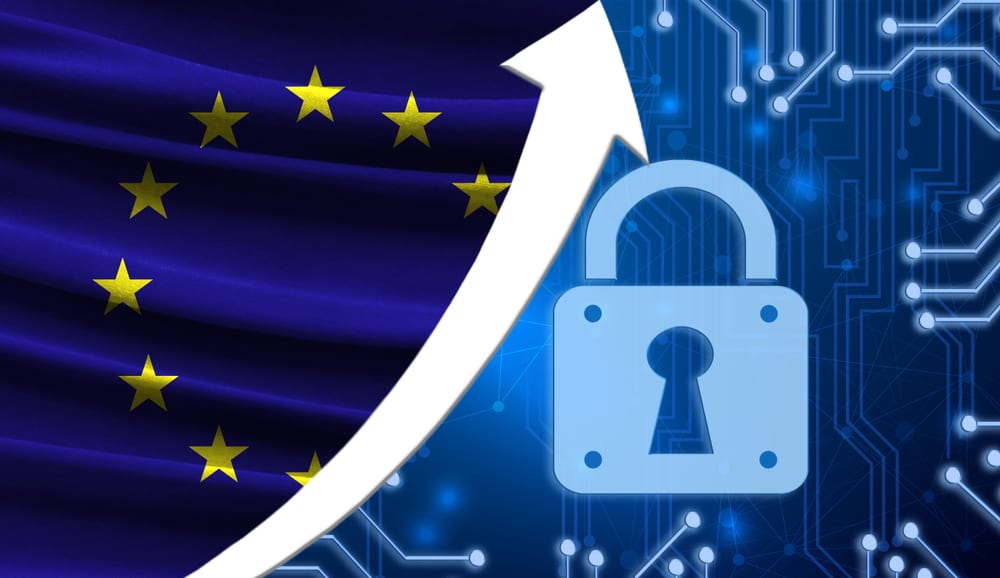 Four leading blockchain companies including Ripple, NEM, Fetch.AI, and EMURGO/Cardano have come together to establish the “Blockchain for Europe” association, which will act as a representative for blockchain organizations in Europe. The association will help in providing a unified voice for the industry at a European level.

Fostering the Understanding of Blockchain Within EU

The Blockchain for Europe association will be the first credible attempt to unify the European blockchain ecosystem. NEM Europe wrote in a Medium post:

“The policy debate in Europe has been fragmented — with inconsistent information from those outside the blockchain sector challenging consensus within it.”

The goals of this association are to encourage understanding within the European Union about the potential of DLT and blockchain technology. It will also help in ensuring that the upcoming regulations in Europe will help in boosting innovation in the region.

The members of the organization will be the businesses that work or originate from the DLT and blockchain space. It will also seek to create smart regulation to help shape the global blockchain agenda.

The association hosted a Blockchain for Europe Summit on 27 November along with four of the largest European Parliament groups. It bought together global stakeholders who discussed transport, healthcare, governance, and other issues. The debates during the event focused on highlighting the benefits of blockchain for both companies as well as policymakers when they transparently engage with each other.

Head of regulatory relations, Europe at Ripple, Dan Morgan said that the company is “delighted” to become a founding member of the association. He highlighted that it is a critical time for European policymakers to develop a regulatory framework that can bring the benefits of blockchains as well as digital assets.

NEM Foundation co-founder Kristof Van de Reck expressed his delight of founding the association and suggested that there is not enough unbiased information about the open and decentralized application of blockchain technology. He noted that by working together with other businesses and stakeholders, they could ensure, that insights are not “tailored to the agenda of specific organizations or stakeholders.”

“Within the scope of EMURGO’s mission to drive the adoption of Cardano globally, we are very keen to work with the European institutions in crafting the rules and regulations which will enable blockchain technology to thrive globally, thereby expanding the impact of our third generation blockchain Cardano, all under the leadership of EU governance.”