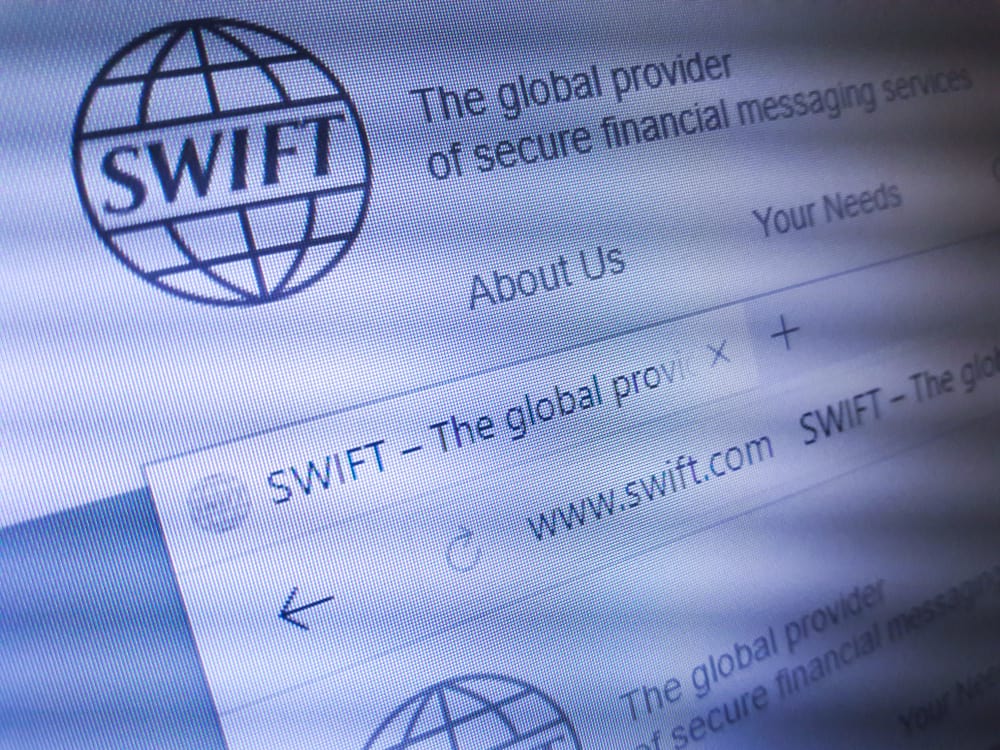 Ripple, a global payments network is currently in the process of expanding as they onboard new customers and financial firms. According to Bloomberg’s article published on November 15, 2018, Ripple’s popularity with financial institutions may one day overtake the Society for Worldwide Interbank Financial Telecommunication (SWIFT) banking network, as the blockchain-based company uses newer and more up-to-date technologies.

Brad Garlinghouse, Ripple’s Chief Executive Officer, mentioned to Bloomberg that SWIFT systems had been used by many banks, businesses, individuals to undergo cross-border money transfers. According to SWIFT’s website, the financial organization is currently based near Brussels and has over 11,000 customers in 200 different countries and territories.

While the technology is currently the backbone of the international banking industry, the SWIFT platform was initially built in the 1970s. The half a century old system, therefore, has many problems and inefficiencies and fails to meet the needs of banks and customers today.

“The technologies that banks use today that Swift developed decades ago really hasn’t evolved or kept up with the market,” said Garlinghouse.

”Swift said not that long ago they didn’t see blockchain as a solution to correspondent banking. We’ve got well over 100 of their customers saying they disagree. What we’re doing and executing on a day-by-day basis is, in fact, taking over SWIFT.”

Ripple has leveraged this opportunity to use blockchain technology to create a more streamlined frictionless way to send money. Blockchain technology can remove the need for a centralized entity like SWIFT, because of its nature as a public ledger. It can enable the transferring of digital money without the need to go through several financial institutions and banks.

According to the American Banker, cryptocurrencies and blockchain technology have great potential to overtake and replace the SWIFT system when it comes to financial transaction processing. Ripple Labs currently has over 100 payment providers and banks on their network. These banks include Standard Chartered Plc and Mitsubishi UFJ Financial Group.

According to PYMNTS.com, Ripple was recently involved in a rumor on the Internet concerning RippleNet’s integration with the SWIFT network last Tuesday on November 6, 2018. A SWIFT spokesperson, however, denied the rumor, mentioning that it was false. The improvements and upgrade to the SWIFT system is a just technical enhancement of the company which provides a tracking reference to financial transactions.

Garlinghouse also confirmed in the Bloomberg article that the partnership is also false. The CEO of Ripple noted that their blockchain technology could overtake, the SWIFT network as the antiquated technology has failed to evolve.

Bloomberg reported on November 15, 2018, ASEAN’s leading universal bank, CIMB Group Holdings has entered into a strategic partnership with Ripple. The partnership enabled CIMB Group to gain access to RippleNet, the International Ripple Network, which will allow the company to grow their cross-border payments service.

CIMB Group will use Ripple’s blockchain technology in their SpeedSend remittance product, which is available in many Southeast Asian countries like the Philippines, Vietnam, and Thailand. According to the press release, Ripple’s blockchain technology will improve consumer access to cross-border remittances on an inbound level, to ASEAN countries and on an outbound level, to other countries in the world as well.

“We are delighted to be part of RippleNet and look forward to a fruitful partnership with Ripple by leveraging each other’s strengths and capabilities,” said Tengku Dato Sri Zafrul Aziz, the CEO of CIMB Group.

“The innovative blockchain solution will revolutionize international cross-border remittances, and is a testament to CIMB’s ongoing efforts to enhance its digital banking proposition by providing speedy and cost-efficient solutions to our customers across ASEAN.”

While SWIFT believes that blockchain technology may not be necessary to aid the ever-evolving finance and banking industry, Garlinghouse sees a significant demand from banks and financial companies explore blockchain technology. He noted that blockchain provides a better user experience since it’s quicker, more transparent and is cheaper than the existing approach deployed by the SWIFT banking network.