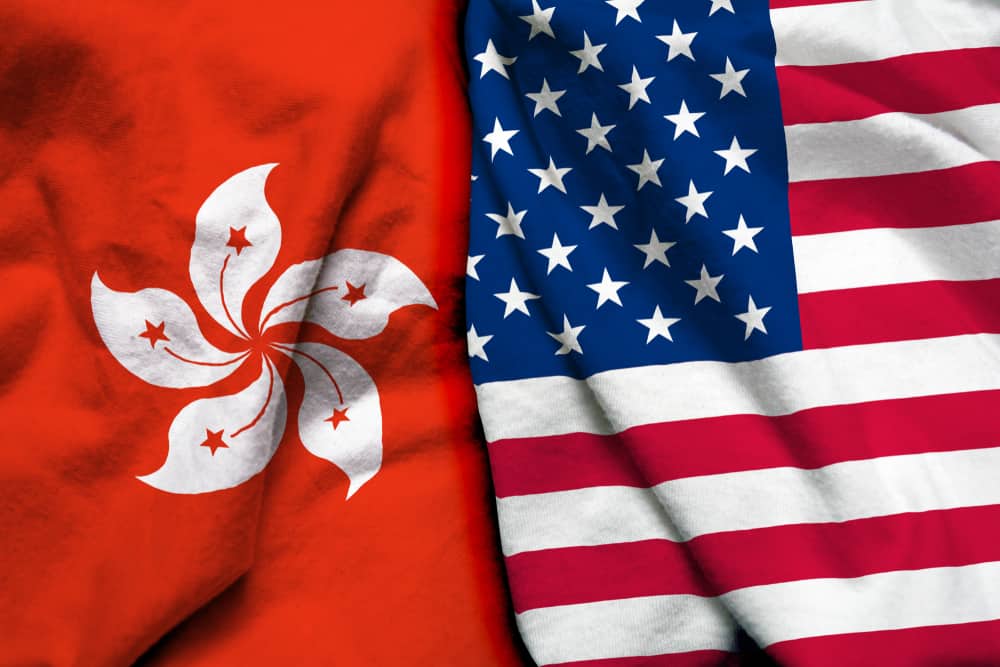 By the end of the week, Tron had more than 164 Dapps with over 400 smart contracts.

The number of decentralized exchanges (DEXs) has grown to 8.

Overall, there are 6 collection games, 3 candy projects, and 40 tool Dapps.

The number of accounts on the Tron MainNet has grown to 1.77 million, and the 24-hour number of transactions stands at 1.4 million.

The report expects more quality and innovative Dapps to be developed, further expanding Tron’s ecosystem in the future.

Perhaps one of the major highlights of the week is that Tron launched HOX, a token stock platform that allows TRX holders to trade stocks in the U.S. and Hong Kong.

“HOX platform will open for the first time a Tron customized feature for TRX holders to trade American and Hong Kong stocks with the TRX tokens they topped up on HOX.”

This new feature makes it easy for TRX holders to buy quality stock assets without the usual hassles involved with stock trading. Users of the platform can quickly open an account and trade stocks 24/7.

The platform takes security seriously and has already obtained the New Zealand Stock Exchange license which is held by first-tier brokers.

The first Dapp reviewed in the report is TronVegas, a gambling gaming platform credited for having the largest number of gambling games.

The games found on the platform include Dice, Crash, Roulette, DigiX, DragonTiger, and Mines. Mines is considered to be a small game but with diverse and complex results.

All the mentioned games are “PVE (Player versus environment) games of probability” but have unique gameplay and service fees.

The second Dapp introduced in the report is Planetcrypto. The game was originally built on the Ethereum platform, but a Tron version was launched during the week.

This is a collection strategy game that sees players own any part of the Earth during gameplay. Each land and building represent a collectible token that can be freely traded.

The game supports hostile takeovers in which users can buy land from other users at double the price.

This increases the Empire Score of those buying the land and reduces that of the sellers.

The service charged in the buying and selling of land is regarded as land tax and distributed to all the game players based on their Empire Scores.