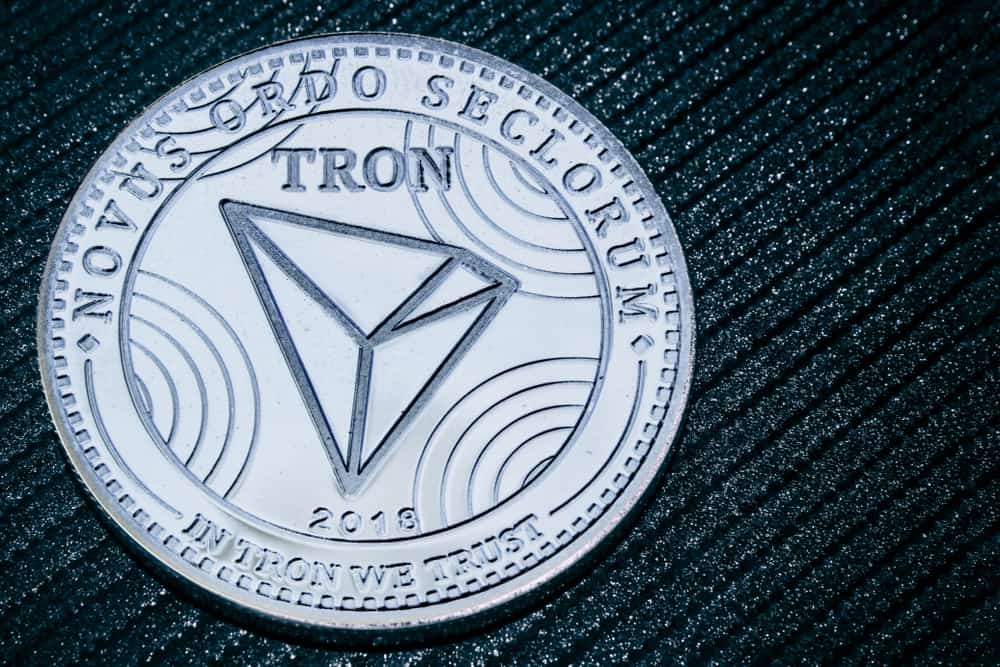 DappRadar is a great tool that displays information about almost all the decentralized applications (Dapps) in existence.

The Dapps are grouped in different categories and ranked based on a number of key metrics and analytics.

10 Popular Dapps on the Tron Network

DappRadar has different metrics for ranking Dapps, but I looked at the 10 Dapps that had the highest amount of users within 24 hours.

The positions do change very quickly for this ranking category as the number of users for each Dapp changes every day.

However, the following list of 10 top Dapps on the Tron network, accompanied with a brief description of each, should provide an excellent overview of the types of Dapps leading in this market right now.

Epic dragons is a Japanese styled game that pits fierce adventurers against fierce dragons. The game is enriched by a number of elements that include character development, investment simulation, and real-time strategy.

The game has two gaming modes – battling and exploring. The battling stage requires players to pick their own team to face the dragon and get contribution credit in return.

If the team conquers the dragon, all the team members are rewarded according to their contribution.

If the dragon is not conquered after a specified time, it will run away and leave the players in exploring mode. When this stage is completed, participants are rewarded by the system.

A player can join the game by contributing TRX tokens or by introducing a new player to the game and play for free.

The skill levels are Warrior, Knight, and Wizard.

Crazy Dogs Live is described as the “world’s first social gambling game ecosystem” developed by a team inspired by the Great Tencent Gaming.

According to the white paper, the platform has powerful development game capabilities and has several games that include a dog racing game.

The platform has a lucky draw where the winners are reward with TRX tokens. This was done as a way of attracting new players to the ecosystem.

Users need a TronLink or TronPlay wallet to play the game and own TRX tokens which you can use for placing bets.

TronCraft is a games platform that features dice and racing games. The platform is said to be “the first shareholder+FOMO double dividend blockchain games.”

The platform has gaming and mining modes.

The mining mode is designed for miners to have first-hand information about mining costs and allow them to devise the best mining strategies beneficial to them.

The early miners enjoy a greater chance of raking in huge profits.

TronCraft has its own native token, CFT, which players use to bet on games. Players can pledge their CFT to gain shareholder dividends.

The players can obtain CFT by playing games, mining, purchasing the tokens in secondary markets, and get rewards for doing tasks and contributing to the community.

TronVegas draws its name from Las Vegas, the entertainment capital of the world known for its large number of casinos and hotels.

TonVegas is an online casino with a number of games that include Dice, Roulette (beta), SkyRocket, DigiX, DragonTiger, and with plans to launch more games in the future.

Players need to have a positive balance of TRX tokens which they will use for their bets.

Players need to install the TronLink GuildChat for mobile and deposit funds into their holdings.

The platform’s primary token is the PLAY token, and other tokens are Reward (RWD) and GOC.

On this platform, “mining” refers to the playing of games with PLAY, TRX, GOC, and other tokens to and earn RWD tokens. Mining difficulty increases as more RWD tokens are mined.

ALLBET platform is aiming to create a “Game/Guessing as a Service (GaaS) Dapp game ecosystem.” The games on the platform are Dice and Poker.

The native token on the platform is called AB and has a total supply of 10 billion.

The tokens are issued on the three competing blockchain network – Tron, EOS, and Ethereum.

ALLBET has a referral program that earns users rewards for inviting other people to the platform.

The TRONbet platform has a number of games. Users need to have a TronLink wallet with TRX tokens.

The users can then specify the amount of TRX they want to bet. The Ante token is the centerpiece of the TRONStation ecosystem.

Dice 3D is exactly what its name suggests – a dice game with 100 percent dividends. The Dice 3D gaming platform issues DCX, a TRC20 standard token. The total supply of the tokens is 100 million.

The platform shares its all of income with users in the form of dividends. This is meant to make users feel that they actually own the platform.

DCX tokens are mined by playing the game. The mining is done in 10 distinct stages in which each stage has 1 million DCX.

CryptoSpin is a slot game that uses cryptocurrencies. It is designed for players with TRX balance.

Users can buy 1 Credit for 5 TRX in order to spin. The users can sell their credits any time at the original rate without incurring any fees.

The buying and selling of credits can take as little as 120 seconds but this depends on the traffic conditions on the Tron network.

The TRX Market is the world’s first decentralized exchange (DEX) built on the Tron network. It is built with convenience, safety, and transparency in mind.

The team behind TRX Market originated from Tron’s community and is now based in Malta.

The TRX Market team has so much faith in Tron and believes that the protocol will be a very popular operating system in the future.

Trades on the decentralized exchange are carried out in smart contracts, and the data is stored on the blockchain in order to achieve transparency.