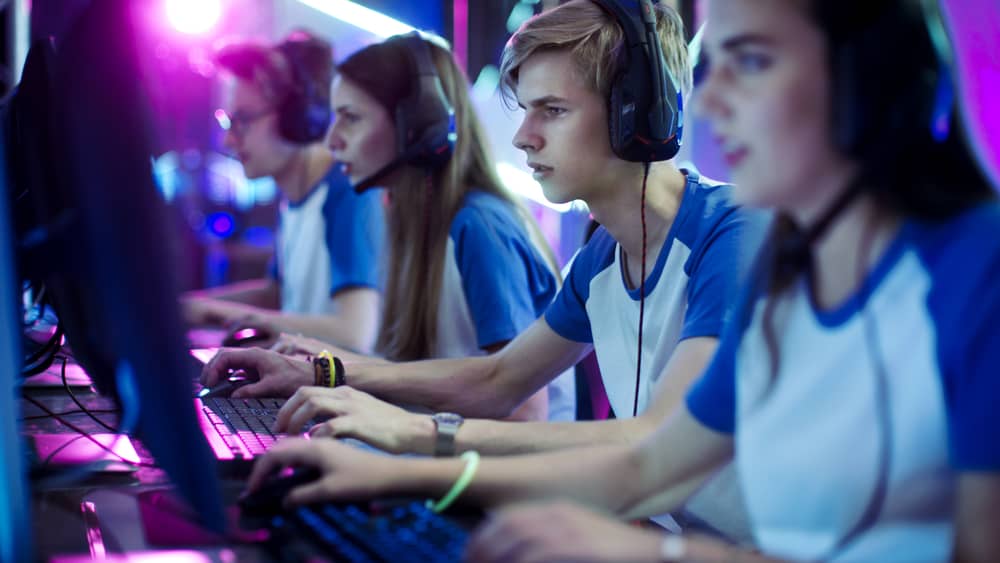 In the ever-growing world of cryptocurrencies, gaming development suite creator Xsolla recently added two more. The service, which provides a suite of flexible tools and services to launch games, has introduced two new coins on its platform. They are MobileGo (MGO) and GameCredits (GAME). The cryptocurrencies will be available to mobile and PC gaming partners of the service provider.

Contents hide
1 How Will the New Digital Currencies Help Developers?
2 How Will MGO and GAME Change the World?
2.1 Related Articles:

How Will the New Digital Currencies Help Developers?

According to Business Insider, Xsolla will help gaming developers to launch, scale, and monetize their games. With the two new cryptocurrencies, they will provide a unique ecosystem for developers to manage financial transactions at a faster speed. Now developers will be able to receive royalty payments for their games in MGO currency. The payouts will be made on a sliding scale percentage that developers choose. The company notes that as digital currencies are becoming more prevalent, Xsolla will help its clients in cashing out in currencies of their choice more conveniently.

“Xsolla’s mission is to always be at the forefront of innovative technology, continuously adding tools and services that enable developers to grow and monetize their games globally.”

How Will MGO and GAME Change the World?

Agapitov explains that both MGO and GAME will increase transformative opportunities for the gaming community. MGO owners will be able to use peer-to-peer match play. They will also be able to organize decentralized gaming tournaments supporting millions of gamers. With the rising volume of eSports, the MGO coin will promote cryptocurrencies and let everyone compete and gain revenue in games.

GAME, he says, will work as the Bitcoin of the gaming industry to become the most trusted cryptocurrency of this sector. Over 2.6 billion gamers are part of the market globally and could be benefitted by the use of this digital currency. It can also help in improving crypto adoption.

Xsolla already supports more than 700 payment methods, and the introduction of the two cryptocurrencies will widen the choice for gamers to pay for games and in-game purchases. The platform supports over 500 games, and its gaming tools are available in over 200 countries and territories, where they are served in 20 languages and 130 currencies.

Both MGO and GAME have been listed on HitBTC, BitForex, GateCoin, DigiFinex, among other exchanges.