In the early days, Bitcoin was often inaccurately considered to be an anonymous digital currency. We now know that’s not true. Bitcoin is pseudonymous in nature, not anonymous, highly transparent, and can be easily tracked through blockchain forensics tracking. Whether or not the pseudonymity is good or bad depends on who you ask.  While blockchain forensics tracking can be used to track cryptocurrency, individuals can easily employ a number of practices to improve their anonymity.

Contents hide
1 Reasons for Anonymity
2 Anonymity as a Scale
3 Factors and Practices That Improve or Reduce Anonymity
4 Forensic Tracking and Software
4.1 Related Articles:
5 Discussion
6 In Summary

There are many legitimate reasons to seek anonymity. Greater anonymity tends to lead to better security. And just as many people wouldn’t want their bank account balance disclosed, it’s reasonable for an individual to want to avoid disclosing their cryptocurrency holdings to everyone they do business with. But there are illegitimate reasons as well. If an individual is attempting to hide cryptocurrency assets in the event of divorce or bankruptcy, or they have committed or are committing fraud, embezzlement, money laundering, or extortion, they would logically seek to anonymize themselves, which begs the question: just how easy is it to accomplish?

Anonymity as a Scale

Factors and Practices That Improve or Reduce Anonymity 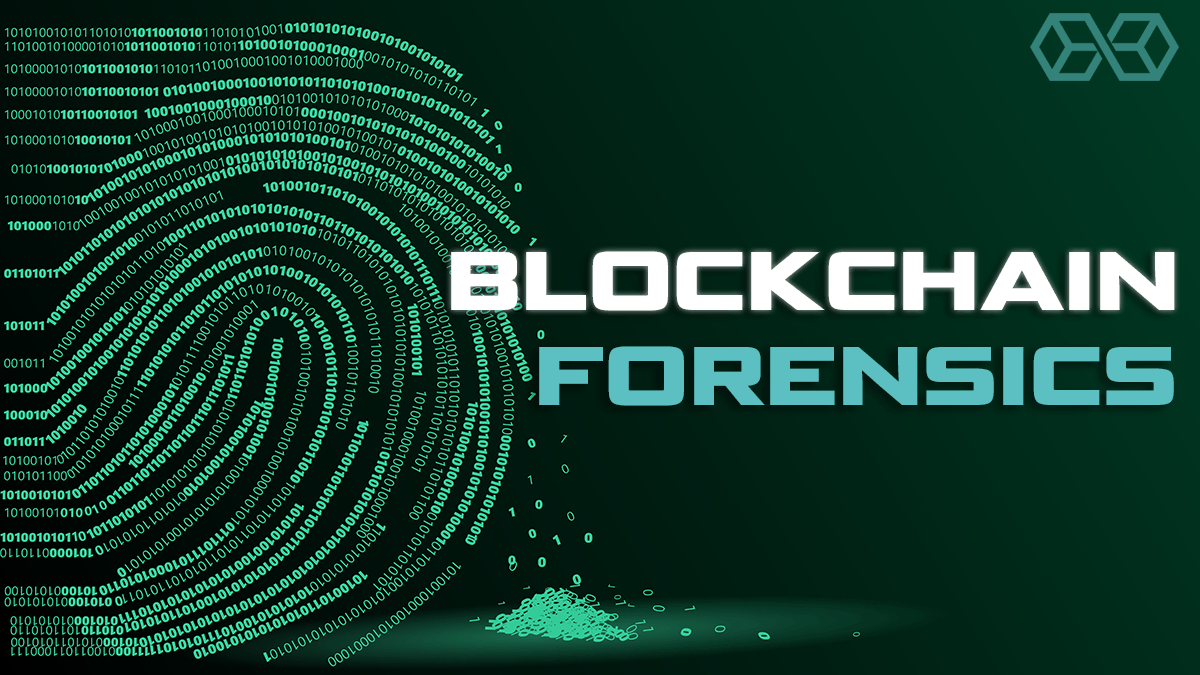 Chainalysis and BIG Blockchain Intelligence Group are two of the most promising companies out there that have been diligently working on building proprietary forensic tracking software. BIG’s software, known as Qlue has gained some notoriety recently since it has aided @proofofresearch in his search for QuadrigaCX’s cold wallets.

There are a variety of forensic tracking firms out there right now who don’t develop any software themselves but who manually track or use software developed by a forensics software company. These firms help a variety of different sectors; some help law enforcement, some help tax agencies.  CryptForensic Investigators primarily helps lawyers in the divorce sector track cryptocurrency assets and sometimes helps to investigate bankruptcy fraud.

There’s no single technique a person can use to make themselves ‘anonymous’. Anonymity is a scale and multiple techniques need to be employed in tandem to offer sufficient anonymity. But those seeking anonymity ought to ask themselves why they are trying to remain anonymous, who they’re trying to remain anonymous from, and what resources those individuals or groups are willing to put into de-anonymizing an individual or their transactions. If someone simply doesn’t want their family and friends to be able to easily see how much cryptocurrency they hold and are ok with family and friends seeing transaction data, then it’s not necessary for an individual to implement many anonymization practices.

On the other hand, if a person is a massive target like Ross Ulbricht was, and agencies are willing to pour massive amounts of money into discovering who they are, it’s possible that even if they religiously implemented all the anonymity practices listed above, they may still be caught. Governments don’t have financial resources to track down everyone who uses extensive privacy measures; it’s too expensive. They tend to go after the most public cases that garner a lot of media attention.

Another thing to consider is that even if an individual elects to start implementing practices to improve their anonymity, their history before such measures can still be easily tracked. Many, if not all of their old wallet addresses will already be ‘tainted’. If there’s any transaction data linking ‘new’ wallet addresses to an ‘old’ wallet address, new addresses become tainted as well. So to really become sufficiently anonymous, individuals need to implement anonymity practices from the very beginning when they start to acquire cryptocurrency. This presents a major challenge (or offers a major advantage to tracking firms) since when most initially acquire cryptocurrency, they don’t even know how to generate their own wallet address, much less properly and securely implement all the security and anonymity practices listed above.

At Cryptforensic Investigators, we tend to find that people implement few to no anonymity practices which makes our job easier and cheaper for our clients. Most don’t see the need for anonymity during or prior to their marriage since they have no plans on getting a divorce. But when an individual with significant holdings does through a divorce, they often wish they had employed anonymity practices from the beginning. But by that point, it’s too late.