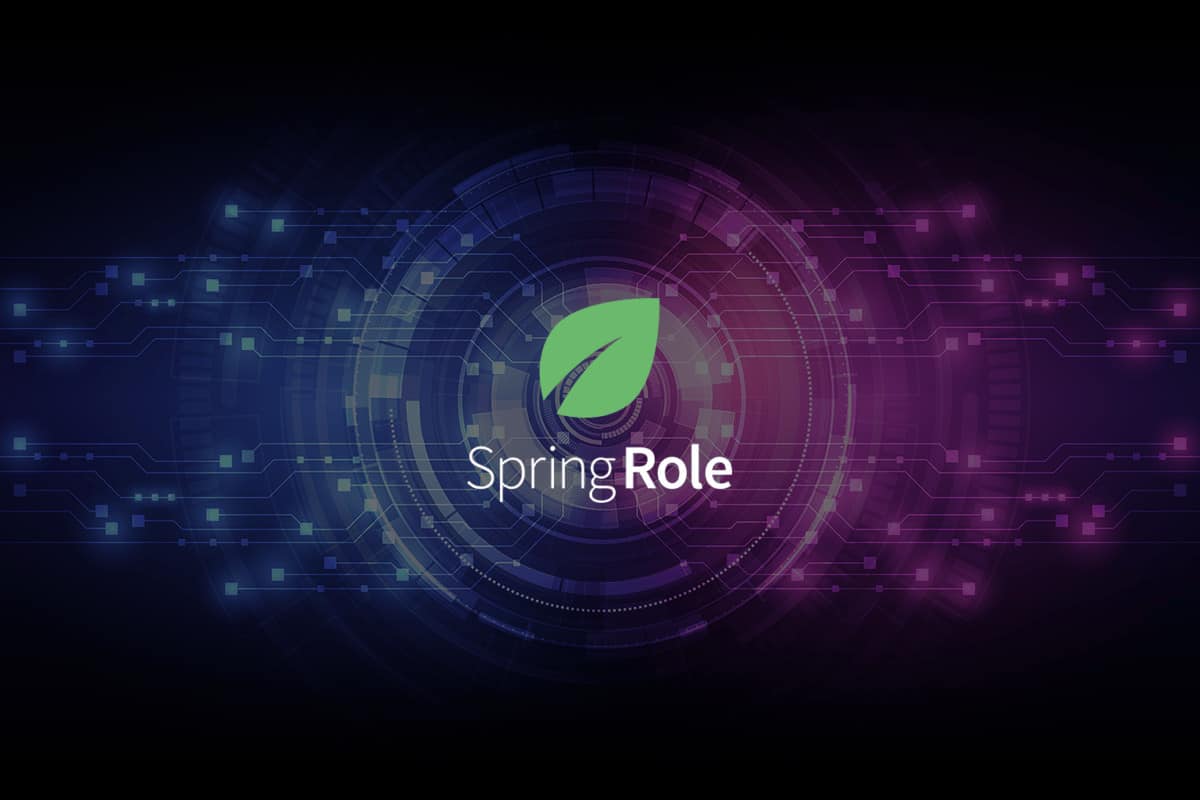 In an interesting article by Career Builder, it looks like as many as 75% of Human Resources Managers claim having spotted apparent lies on applicants’ resumes. Knowing that only 12% of these HR managers said that they would call back a dishonest candidate, it’s obvious that lying on one’s resume has the potential to backfire.

Contents hide
1 Related Articles:
2 Project presentation
3 How does the platform work?
4 More about the “SPRING” Token
5 The ICO Event
6 SpringRole’s initial roadmap
7 The team behind the project
8 Conclusion
8.1 Interesting Links:

However, given the short amount of time available to review candidates’ profiles, most lies go undetected until it is too late. The hiring process is indeed costly and time-consuming. Hence, the biggest failure an HR manager faces is to fire a freshly hired candidate after the whole recruitment and assessment processes. Furthermore, one of most used platforms for professional networking and candidacies, LinkedIn, seems to have a hard time addressing the inaccuracy problems in its platform.

This era might soon come to an end. A tech startup is currently raising funds through an ICO for a new trusted verification and attestation platform using Blockchain technology.

Given its inherent immutability, the synergy is evident between Blockchain and its wide range of use cases that demand verified data and sensitive information.

Find out more about SpringRole in this review.

SpringRole solves a real-life problem and a huge hassle that HR managers face in their daily job concerning the accuracy of the information presented in the piles of resumes they receive.

SpringRole presents itself as a verification platform for professionals’ education, work experience, and skillsets.

The three pillars marking SpringRole’s added value are verified and recorded to the Blockchain, making them tamper-proof and provably genuine.

To do so, SpringRole’s value proposition relies on collaboration from different parties:

How does the platform work?

The first layer of security in the SpringRole platform is the Know-Your-Customer process. It is conducted to make sure that no duplicate profiles make their way onto the platform, and no fake users can jeopardize credibility.

Then, we need to understand the platform’s ecosystem, and its relationship with the “SPRING” utility token. The stakeholders in the ecosystem are either attestors (universities, companies, attestation providers and course providers to verify users degrees and attestations) or individuals (the users of the platform that define the accuracy of skillset mentioned by their peers through endorsements). The Ethereum-based ERC-20 SPRING token is used as a fuel and incentive to the ecosystem.

To avoid ending up with inaccurate skillset scores, each skill verification comes with a cost (in SPRING tokens). While new users are encouraged to endorse the skills of their peers, SpringRole believes that charging for such endorsement will help to create more accurate and relevant scores.

More about the “SPRING” Token

Prospective users of the beta version are currently rewarded 100 SPRING tokens for just signing in and undergoing a quick KYC procedure.

SPRING Token is built on the Ethereum Blockchain and will be used to facilitate the payment of fees for all attestations to be verified, and skills to be endorsed. This is the way SpringRole plans to create liquidity.

Furthermore, companies that are on the lookout for verified accounts can readily access the platform and verify Blockchain entries against the tokens.

The Presale Event is live and has crossed the soft cap of 1000 ETH set by the team. The next milestone is the hard cap of 20,965 ETH about $ 12 Million. The presale that started on May 14th will go on for a little more than another week, with the bonus going as high as 100%. The presale event will end on May 31st, 2018.

The public token sale event will start on June 15th, 2018 as per the following details:

The proceeds for the ICO will be distributed as follows:

The team behind the project

SpringRole is an initiative of Carnegie Mellon University Graduate Kartik Mandaville. In his LinkedIn Profile, Kartik defines the project as a “recruiting startup,” and seems to have spent most of his four-year professional career at SpringRole, or as an advisor in other startups in the LA Area.

Other key team members are David Lewis (business development and strategy), coming from an entrepreneurship background, Shivhrari Shankar (Project Manager), a former software engineer at Cisco Systems, and Vinay Agrawal, as head of engineering, coming from a Chemical Engineering background.

There is also a list of advisors, mostly coming from a tech background such as Alex Waters and Jesse Proudman.

SpringRole is attempting to solve a real-life problem, one which has plagued HR professionals for decades. They are doing so with a team that’s worthy of the job, and their ICO is certainly worth paying attention to.