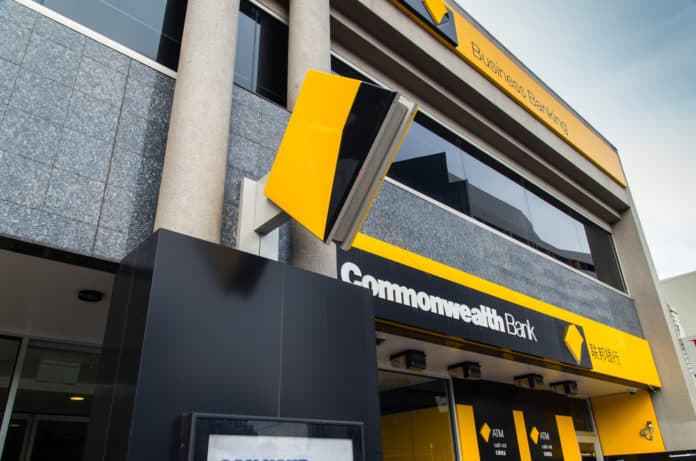 Block.one develops open source software. It was responsible for developing the EOSIO, an operating system that supports the creation of decentralized apps. The company conducted an initial coin offering (ICO) in June 2017. According to Coinmarketcap, EOS currently the fifth largest cryptocurrency asset by market capitalization with over $12 billion in circulation.

According to Business Insider Australia, Jesudason has resigned, effective immediately. His resignation comes after less than a year of joining CBA. Prior to CBA, he worked for JP Morgan. Jesudason has been replaced by Alan Docherty as the interim CFO of CBA. Jesudason will now help run Block.one in Hong Kong alongside Brendan Blumer, the CEO of Block.one.

“Rob has a proven track record of success in global financial services,” said Blumer. “His alignment with our organisational priorities of creating compliant, high performance blockchain solutions is an ideal fit for Block.one, and is an exciting conclusion to our thorough search for the right individual.”

BitFlyer CEO Yuzo Kano was also reported to be poaching Fintech talent just last week, as he looks to scale his cryptocurrency company. Daisuke Muraya, a former Barclays trader who has now joined Kano on his mission in February 2018 mentioned that “I didn’t see a future in traditional finance. It’s never coming back.”

Jesudason also believes that great disruption will soon take place. He mentioned that:

“blockchain will have a transformative impact on most industries in the coming years and will redefine operating models by streamlining businesses, while also reducing cost and risk. The market’s strong response to Block.one’s approach has resulted in it being one of the fastest growing organizations in the world, and this will inform our operational growth strategies moving forward.”

A tumultuous time for Australia’s CBA

According to the Sydney Morning Herald, CBA is currently facing a lot of problems including allegations of breaching terrorism financing laws and money laundering. Furthermore, they also have a large staffing problem when it comes to filling positions in the senior leadership team.

“While I’m positive on CBA, here’s the problem: we now have got a CFO, head of retail and banking services, head of institutional banking, head of human resources, head of enterprise services and head of marketing and strategy – that is, six out of 12 executive positions where they are conducting a search at the moment,”

Jesudason’s departure had surprised the company especially since a large number of the senior team had departed in March 2018. CBA’s chief executive officer Matt Comyn, however, remains positive on the situation. “We are making good progress with the renewal of the bank’s executive team and I expect to provide an update on appointments to my leadership team in the coming weeks,” said Mr. Comyn.