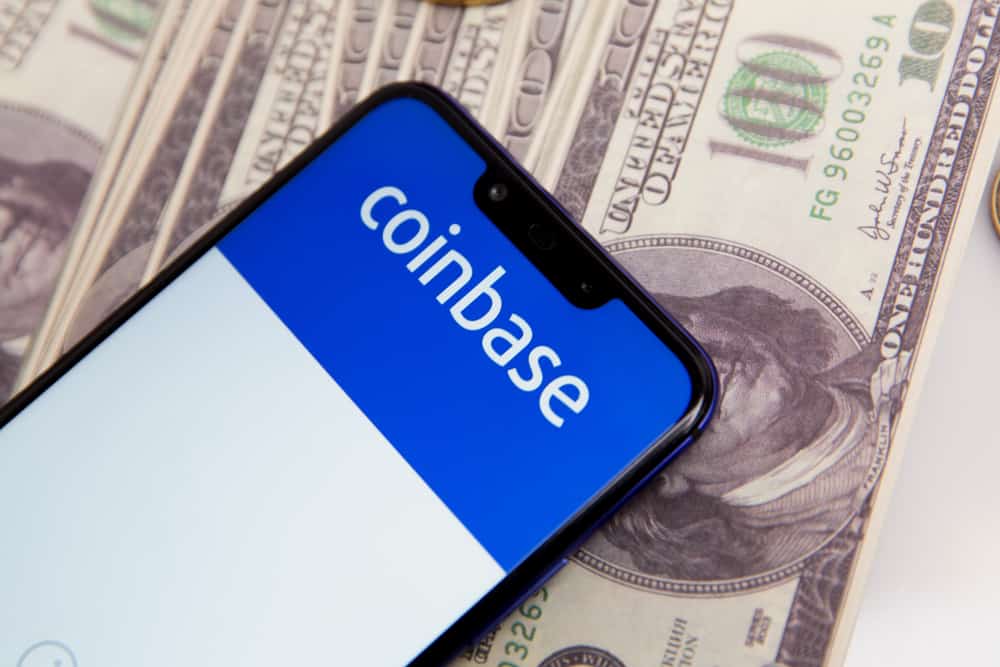 Getting featured on prominent trading platforms such as Coinbase is always a big leap forward for the growth of any cryptocurrency project. On that count, the EOS, Augur, and Maker communities got a big boost on Monday after Coinbase announced that it is adding these three altcoins to the Coinbase Pro platform.

Contents hide
1 Not Available In All Jurisdiction
1.1 Related Articles:
2 Trading To Commence Soon
3 Coinbase Seems To Be Fulfilling Its Promise Of Rapid Listings

Coinbase Pro, formerly known as GDAX, is designed specifically to serve individual traders. Launched in May 2018, the platform offers a simplified and consolidated trading mechanism with an easy deposit and withdrawal process, among other perks.

Not Available In All Jurisdiction

“After 12pm PT on Monday, April 8, we will begin accepting inbound transfers of EOS (EOS), Augur (REP), and Maker (MKR) on Coinbase Pro. We will accept deposits for at least 12 hours prior to enabling trading.”

The announcement, however, clarified that traders in certain jurisdiction would have to wait before being able to carry out transactions using these three coins. For example, EOS and REP won’t be available for Coinbase Pro customers in the state of New York until further notice.

Similarly, MKR will only be available in Coinbase Pro-supported jurisdictions outside the United States. However, the exchange assured that it would periodically consider extending the availability of the newly introduced coins to additional regions.

Per standard procedure, Coinbase Pro users will have to wait till “sufficient liquidity is established” before being able to trade these coins. Once that requirement is fulfilled, they can choose from any of the following order books:

The exchange promises to add more order books in the foreseeable future. Worth noting here is that the newly added order books are not yet available on Coinbase.com or any of the company’s mobile apps.

Coinbase Seems To Be Fulfilling Its Promise Of Rapid Listings

For a long time, Coinbase faced severe criticism from the crypto community worldwide for not regularly adding new coins to its platform. Taking cognizance of the issue, the exchange announced a new and faster asset listing process in Sep 2018.

In a follow-up announcement in December, Coinbase announced that it was evaluating 31 additional altcoins to list on its platform. The list included EOS, Augur, and Maker, among others.

The exchange said at the time:

“Going forward, you can expect that we will make similar announcements about exploring the addition of multiple assets. Some of these assets may become available everywhere, while others may only be supported in specific jurisdictions.”

Coinbase co-founder and CEO, Brian Armstrong’s tweet after yesterday’s announcement perhaps underlines the urgency with which the exchange is seeking to fulfill that promise.