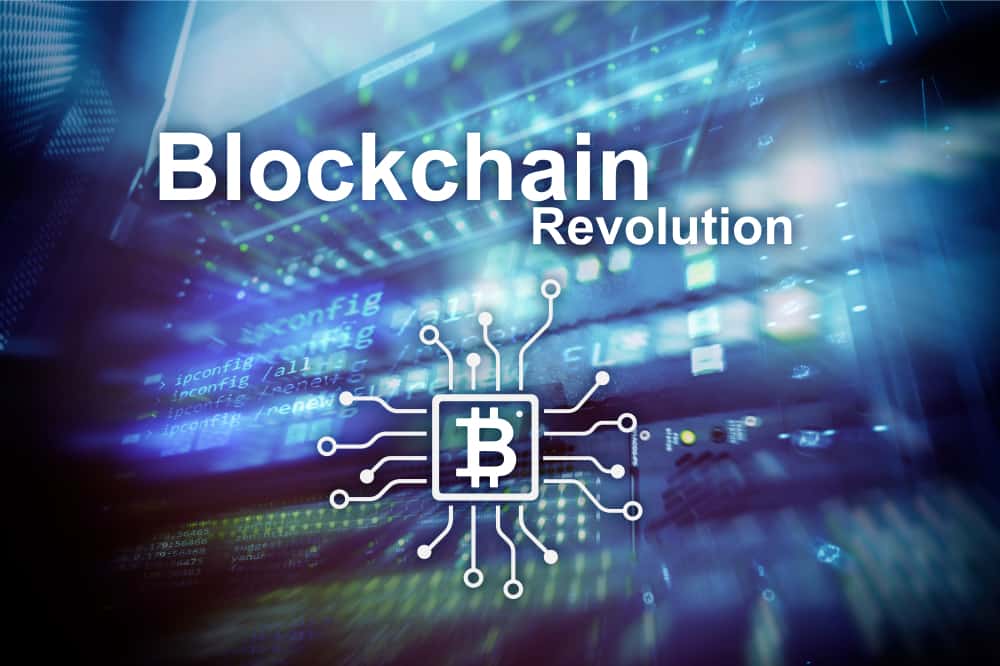 Michael Novogratz, CEO, and founder of cryptocurrency investment firm Galaxy Digital Capital Management mentioned at the South Korean Beyond Blocks conference that mass blockchain adoption is half a decade away.

Novogratz, a cryptocurrency advocate with holdings of the top 5 cryptocurrencies and many others, once told Bloomberg that he believed Bitcoin would end in 2017 at $10,000. His enthusiastic spirit was correct. Bitcoin, however, ended up increasing to almost $20,000 in December 2017 and became its all-time high.

Although the debate and discussion around blockchain technology has increased in the last few years, the Asia Times reported that mainstream investors are now shying away from cryptocurrencies. There is an ongoing fear that the cryptocurrency industry is saturated with Ponzi schemes, money launderers, fraudsters and terror financing. Furthermore, many analysts believe that the cryptocurrency industry is currently in a bubble and will crash soon as it closely mirrors the rise and fall of the dotcom bubble.

Novogratz mentioned at the Beyond Blocks event that when he founded Galaxy, “the mission was to convert institutional investors to crypto. Now when I meet a CEO or CIO, I am surprised at how much they know. Most have not taken the first step in participating, but they are doing a lot of work.”

While upper-level management from conventional finance firms is cautious with cryptocurrencies, many younger executives are advocating for cryptocurrency and blockchain technologies. Said Novogratz:

“There is a push from the bottom of organizations saying, ‘We want to participate.”

Novogratz noted that the cost of technical talent and hesitant investors are unfortunately a heavy burden on the industry. As engineers become more expensive, and investors become more reluctant to invest.

Furthermore, there aren’t many major financial service brands adopting blockchain and cryptocurrencies, so there is no clear precedent for the financial industry. Explained Novogratz:

Novogratz said that for the mainstream public to pick up blockchain and cryptocurrencies, it will require a lot of understanding and transparency. However, according to him, it’s not necessary for users to understand the technology in detail. Novogratz added:

“You won’t see mass adoption until the user experience does not feel like something new and that is still five to six years away.”

The billionaire founder also mentioned the importance of a solid regulatory framework for the growth of the cryptocurrency industry. He believes that there should be more clarity on a national level, starting with the US. He noted that although regulators are more focused on professional institutions like Goldman Sachs and JP Morgan, the cryptocurrency industry is predominantly retail focused. Regulations should, therefore, be focused on the retail investors instead of large professional institutions. Novogratz said:

“Regulators are supposed to protect the little guy and [initially] they did a crummy job.”

The billionaire is, however, now “wonderfully happy with the posture of US regulators,” especially when the regulators took serious action on fraudsters and market manipulators. He believes that over time, there will be greater clarity on the legalities concerning the blockchain and cryptocurrency sector. He said further:

“The bet I am making is that sometime in the next two to three years, a herd of institutions will come running into this space. Without that, we will be running in circles.”