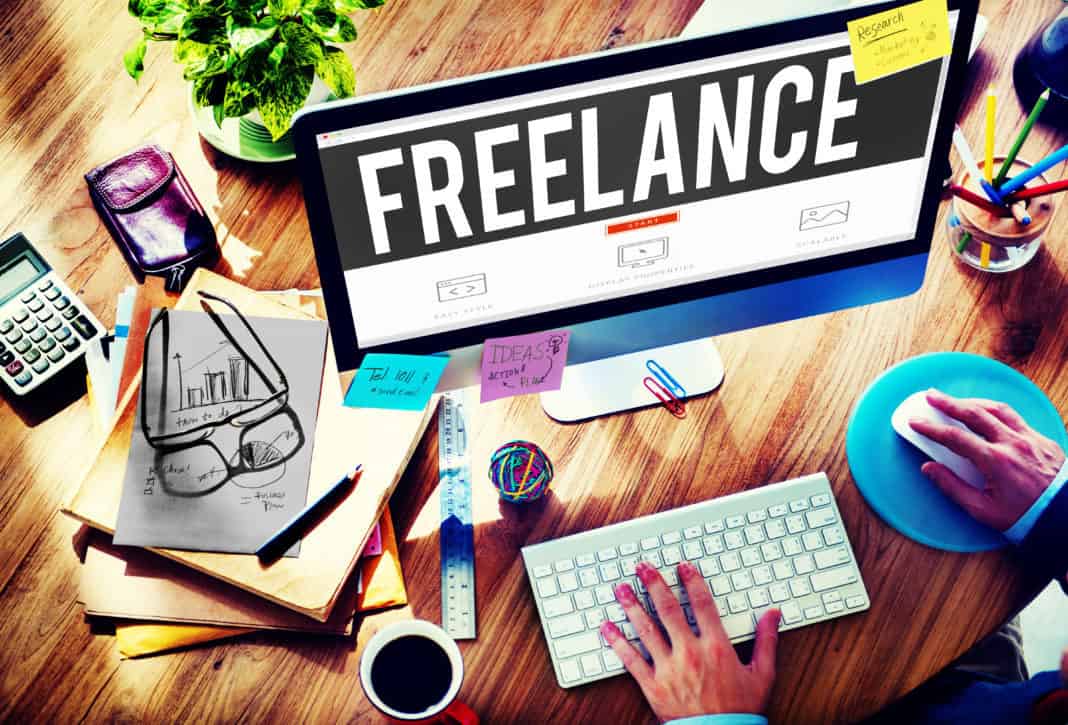 The way we work has changed rapidly over the past couple of years. The Internet has allowed us to work from virtually anywhere, and businesses have been drawn to the lower costs of freelancers and contingent workers.

Now a new company is using the power of the blockchain to bring together freelancers and the businesses that need them. U.S.-based Moonlighting is designed with one goal in mind – to empower and facilitate the hiring of freelancers throughout the country. By building on a proven and established platform, Moonlighting is able to create a better product, creating opportunities for freelancers, entrepreneurs and business owners from coast to coast.

What makes Moonlighting different is the technology behind it. By building on and integrating with the Ethereum blockchain, Moonlighting seeks to democratize the freelance economy.

“Moonlighting is a U.S.-based marketplace that empowers the hiring of freelancers across the country. Building upon its already established and robust platform with the integration of Ethereum blockchain technology, Moonlighting aims to democratize the freelance economy, making it global, transparent, and inclusive.”

If everything goes as planned, the executive team behind Moonlighting feel that the freelance economy can be transformed into a global force, one that is secure, robust, transparent and totally inclusive. Instead of fighting for scraps, freelancers can pick and choose their project, selecting the ones that best fit their unique needs and talents.

The team behind Moonlighting have already achieved success since their launch in Oct. 14th, 2014. While the company has been around for a few years, the upcoming token sale is a brand new venture.

The Moonlighting executive team points out that the firm is backed by three of the biggest news media companies – Gannett, McClatchy, and tronc. According to the team:

The size of the Moonlighting marketplace is another point of pride. To date, the company has amassed a database of more than 600,000 freelancers, professional men and women who are currently using the marketplace to showcase their skills, land new clients and make a living on their own terms.

“We have had a fully operable business for 3 years and have acquired over 600,000 freelancers using our marketplace. With our already robust technology, blockchain and a token native to our ecosystem will allow us to take our platform global, significantly reduce service fee’s and most importantly implement a rewards system that gives back to freelancers everywhere. Another plan further down the development timeline is to use blockchain to enable freelancers profiles become portable. Allowing them to have 1 place to create a profile and make that data transferrable so they aren’t creating a profile and network on multiple different platforms. Instead they’ll be able to do it once and transfer the data.”

This global reach should allow Moonlighting to significantly lower its service fees while implementing a rewards system designed to give back to the freelancers who make the site work.

Unlike other competing platforms, which tie freelancers to a specific site, Moonlighting plans to use the blockchain to make freelancers’ profiles portable. This should provide those freelancers with a new level of freedom and flexibility while enhancing their earning power and expanding their professional reach.

By making the freelancers’ profiles fully portable, Moonlighting seeks to set itself apart from the other freelancing sites on the internet. Instead of setting up a unique profile at multiple sites, Moonlighting members can create a single profile and enjoy networking on multiple different platforms.

By creating a single immutable profile, freelancers can create a new level of trust among their clients. This trust is an important part of the gig economy, and one of the distinguishing characteristics of the freelancing world.

“It will also allow us to create immutable profile data creating trust. A common barrier in the freelance economy.”

The shift away from traditional full-time employment and toward freelancing and gig work has been underway for quite some time now. That move toward freelancing is not new, but using the blockchain to facilitate communication, enhance profiles and build trust between freelancers and business owners is unique. By harnessing the power of the blockchain, the upcoming Moonlighting ICO seeks to change the way business is done and reward freelancers for their hard work and dedication.