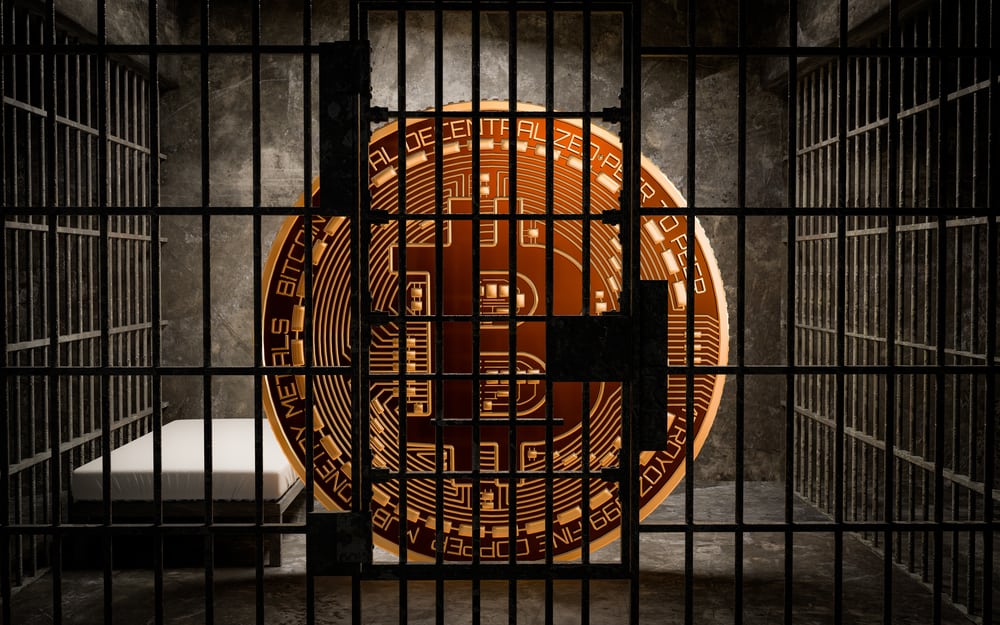 Despite the growing popularity of cryptocurrencies, there are some people – experts in their fields – who believe that cryptocurrencies are not good enough and should be banned.

The latest person to join this school of thought is Joseph Eugen Stiglitz, a recipient of the 2001 Nobel Prize in Economics and a Professor at Columbia University. In a video published by CNBC on May 6, Stiglitz said that cryptocurrencies should be shut down. He said:

“l actually think we should shut down the cryptocurrencies.”

Stiglitz’s Reasons for Shutting Down Cryptocurrencies

Stiglitz, who served at the World Bank as vice president and chief economist is not comfortable with cryptocurrencies because they allow illicit transactions due to their anonymous nature.

However, he believes that digital payments are the way to go and supports the use of government-backed electronic money pegged to fiat currencies such as the USD.

“I’ve been a great advocate of moving to an electronic payments mechanism. There are a lot of efficiencies. I think we can actually have a better-regulated economy if we had all the data in real time, knowing what people are spending.”

Drawing a comparison between cryptocurrencies and the USD, he said that the latter is a good currency with relative stability and there is no reason for anyone to switch to digital assets. He said the USD has all the attributes of currency, but the same cannot be said for cryptocurrencies.

These sentiments have previously been aired by Nouriel Roubini, another infamous economist, and Professor who has bashed cryptocurrency at every opportunity.

Roubini argues that Bitcoin, the largest cryptocurrency, can never be a means of payment because it only supports less than 10 transactions per second (TPS) in comparison to VISA’s 25,000 TPS.

Other notable people who have aired negative comments against Bitcoin and its cousins include billionaire investor Warren Buffett who previously called Bitcoin “rat poison squared.” He was at it again recently with fresh criticism of cryptocurrencies and said that Bitcoin is a “gambling device.”

Should Cryptocurrencies Be Shut Down?

Cryptocurrencies have proven to be speculative investments assets over the past few years. However, they have become important hedging tools in countries such as Venezuela where the local currencies have collapsed.

Barring the crypto winter, the crypto market has made more positive strides towards mass adoption in the last year as a number of Wall Street players have started to offer or are developing crypto products. Companies such as Fidelity, BlackRock, JP Morgan Chase, and Facebook are all dipping their feet into crypto.

Should cryptocurrencies be shut down? No. Bitcoin is just over a decade old, and in that short time, it has already sparked an explosion of innovation and given birth to the rapidly-developing blockchain and crypto industries. The best is yet to come; we all know that Rome wasn’t built in a day.