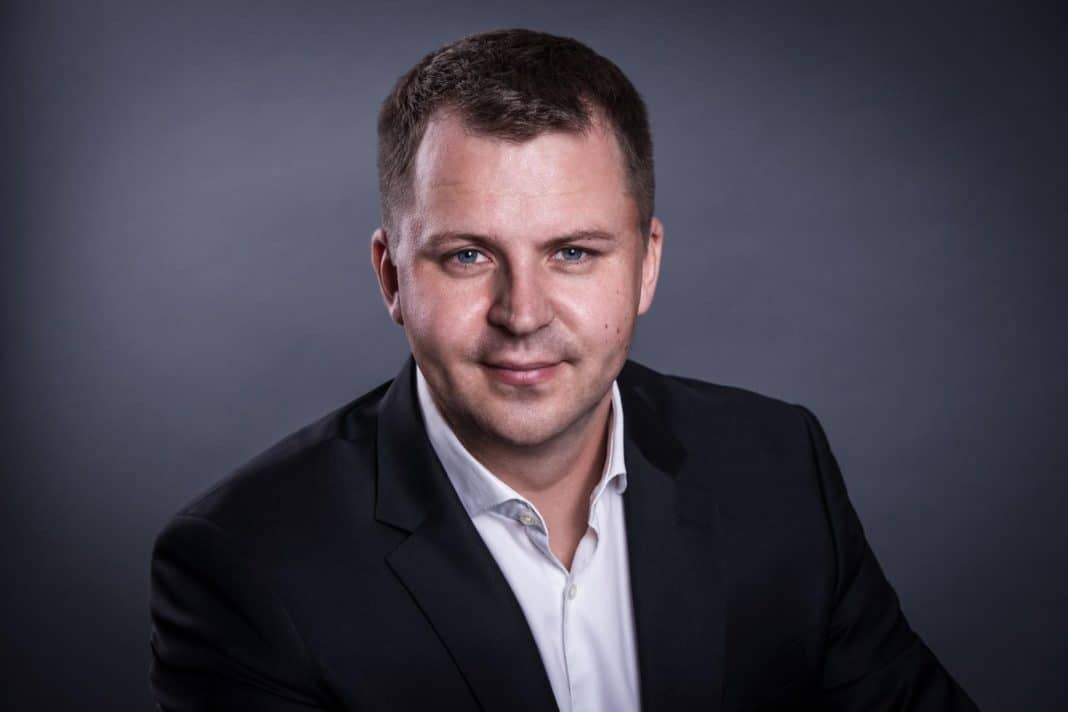 At an early age, Marvin Steinberg, a successful Ping Pong Athlete got a serious injury that ended his promising sports career. But it wasn’t the end of success for this man, as Marvin made a name for himself as a successful entrepreneur who revolutionized the entire energy industry in Germany.

As a young entrepreneur, Marvin Steinberg was the first to start using online marketing strategies in a predominantly offline industry. He is the one who discovered that, by using PPC advertising, affiliate marketing, and SEO, German energy firms would be able to boost company revenues. It was totally game-changing as when Marvin joined the energy sector, promotional strategies were largely outdated.

The key to Marvin Steinberg’s success was that he built an “affiliate army” numbering thousands of salespeople, who pushed for knocking on doors, cold calling, cold emailing, and hustling. Steinberg’s salesforce becomes an effective team that generating over 5000 new contracts every single month, and millions of dollars of extra profit.

A few years later, Mr. Steinberg started his own distribution company, the “db swpro,” and also became a part of the energy supplier “db swdirekt.” The companies quickly grew and generated steady profit, and involved over 25,000 people at peak.

At a young age, Marvin Steinberg’s whole system became self-sustaining, and he sold the company to an American multinational, making a highly successful exit.

But Marvin Steinberg’s journey did not end here.

Marvin Steinberg, with the technical wizard Maximilian Schmidt, is now dominating the STO sector. Marvin believes that STOs are the future as they are regulated offerings that ensure protection rights for investors and help the huge number of founders and investors seek a safer way of token offerings.

CPI tech proves it’s power on its latest STO project, Times Square Token, an ambitious $700M undertaking that aims to “tokenize” a part of Times Square itself with the power of the Blockchain, empowering anyone to invest in real estate (along with all its perks), regardless of their background, geographic location, or financial situation.

Mr. Steinberg is a witness on how the company owners abused the ICO regulations. This is also the main reason why  CPI Tech focuses on STOs, creating a chance for new businesses to raise money by generating and issuing digitized securities in the form of tokens. These tokens have to be issued in a manner that is compliant to existing regulations and are therefore a safer option for investors. Marvin Steinberg explains,

“When I got started, I have been involved in a few ICOs myself as a service provided, and it became apparent to me that most project owners abuse this system. Instead of fulfilling their promise to their investors, they often take the money and buy luxury homes, cars, and yachts for themselves with it. Worst of all, they can even get away with it because the ICO market is not regulated properly… and this fuels greed and scams. I didn’t want to be a part of this, so that’s why within CPI Tech, we only do STOs – and we do them right.”

A vast number of industry leaders share Marvin Steinberg’s concerns. Blockchain research firm Mesari and blockchain incubator DAO Maker press that a vast portion of ICOs are mere dust. While cryptocurrency news sites focus largely on blockchain’s regulation headlines, ICO news and IEO news is rarely brought to light. However, the facts of the aftermath of 2017 and 2018 ICO mania are clear: most ICOs led to nothing.

As STOs are safe for investors and can, therefore, attract institutional demand with ease, the demand for STOs is increasing rapidly. To direct this interest in the right direction, CPI Tech developed a 2-minute STO quiz that, once completed, reveals whether starting an STO can help companies secure more funding and grow their business, without the hassle of traditional fundraising. Such simple awareness tools are the key to growing the blockchain and STO space.

Coinbase Users Can Now Earn DAI by Learning About the Stablecoin